Christmas Coda 30 - Griff and Pierce from STRANGER ON THE SHORE 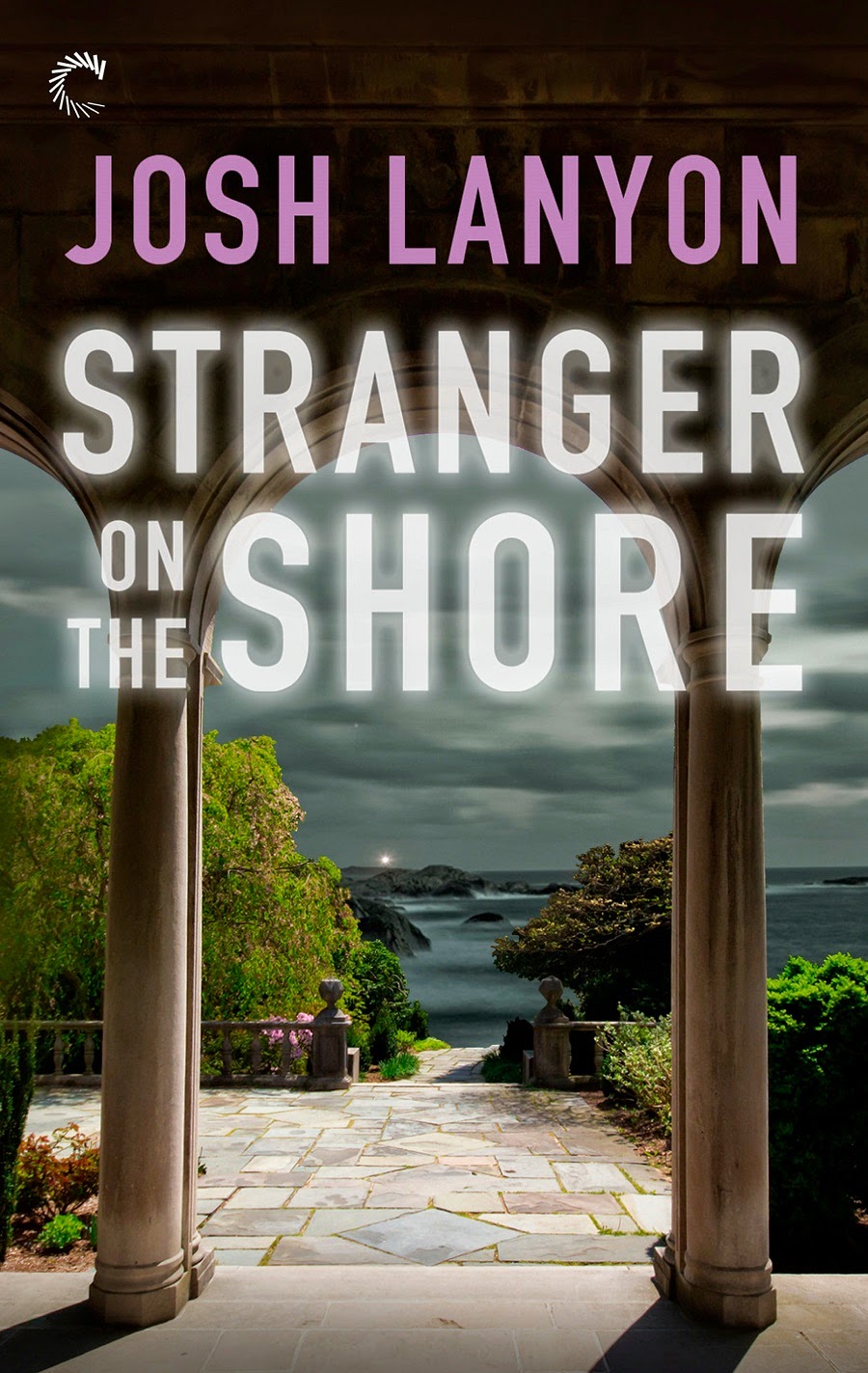 Griff and Pierce from  STRANGER ON THE SHORE


That was the word. People were kind. Very kind. And curious. Because…what a story. Long lost heir returns after twenty years. Mystery solved. Happy endings all around. Well…mostly.


It was going to make a hell of a book, though Griff was no longer sure he was the right person to write it. It was definitely different being one of the principal players in a case. It gave you a whole new perspective.


But anyway, no need to make a decision on that. Not right away. In the meantime…Christmas.


Jarrett had gone full out. Making up for lost time. And, more dismaying, looking ahead to a future where he wouldn’t be around to celebrate holidays.


“After all, I’m not getting any younger, my boy,” he had said when Griff had tried to talk him out of arranging fireworks on Christmas Eve.


A private fireworks show? That was just…


But Griff didn’t have the heart to squash Jarrett’s enthusiasm. Jarrett’s heart attack had scared him. Scared Jarrett too, which was why he kept chirping ominous things about not being around forever.


“Don’t say that,” he would say to Jarrett, and Jarrett would pat him fondly on the shoulder or the back. At least he didn’t pat Griff on the top of the head and tell him to go play, so that was something to be grateful for.


The Christmas Eve Ball -- yes, ball, not a cocktail party; formal dress was required -- was enormous. In fact, the word “enormous” really didn’t seem to do that lavish extravaganza justice. It seemed like everybody on showed up, certainly everyone in Syosset was there. There was a small dance band playing Big Band numbers, which gave you an idea of the type of event it was. There were ice sculptures and caterers (sometimes it was hard to tell the difference). The towering Christmas tree was decked in generations-worth of glittering and hand-painted antique ornaments.  Miles of real pine garland wreathed the staircases and hallways. Everybody in attendance got presents, including the wait staff.  Griff received a ridiculously expensive watch, which merely seemed to emphasize that time was fleeting and it would be best to pick his battles.


He drank a lot of champagne. Not his beverage of choice, but he was nervous and tense and self-conscious. It was all that kindness. People trying very hard to show that he was accepted and welcomed. Which he appreciated. He did. But he didn’t enjoy feeling like a charity case. Life had not been a picnic for him growing up, but he also had never felt like some sad, pathetic victim. Until all that kindness.


So he smiled and drank more champagne and wondered if Pierce was going to make it or not. Pierce had been held up late over a juvenile court matter, and Griff very much loved the fact that Pierce was willing to give up his Christmas Eve for some kid caught in the rigid machinery of the legal system, but… It would have been easier if Pierce had been with him.


And tomorrow would be just as tiring. Christmas dinner here with Jarrett and Marcus and Muriel. Chloe had opted to spend the holidays in with Michaela, who was unable to forgive Griff for being Brian. Well, it really wasn’t about that, but either way Griff understood. He was surprised to find how much he missed Chloe though. Her unguarded and occasionally outrageous comments were kind of a relief sometimes.


And then another later Christmas dinner with Pierce’s parents. Who didn’t know what to make of Griff and Pierce’s relationship, but treated Griff with unfailing kindness.


He was standing on the fringe of the crowd gazing out the window at the red, green and silver fireworks, when warm lips nuzzled the back of his neck. He jumped and turned, already registering Pierce’s aftershave and cologne -- or maybe it was something more fundamental. The almost electric energy of Pierce’s presence.


Pierce, unsurprisingly, looked fantastic in a tux. He probably owned a couple of them. White and black? This one was black and severe and suited Pierce’s classic handsomeness. He was smiling, but as his amber gaze studied Griff, his smile faded. His expression grew attentive and, yes, kind.


“It’s beautiful,” Griff replied, conscious of the crowd around them, conscious that people were trying not to look like they were listening.


“Which doesn’t answer my question.” Pierce drew Griff away from the crowd at the window. “Come and buy me a drink.”


Yeah, like it wasn’t a hosted bar. But Griff obligingly went along to the bar with Pierce. Pierce ordered Black Velvet. Griff declined another champagne cocktail.


Pierce nodded noncommittally. Then he smiled. “Glad I made it home before Santa arrived.”


“Yeah, well, we’re not home yet.” Not true. Technically Griff was home, but these days home was really Pierce’s house in Syosset.


“We can leave right now,” Pierce said. He was perfectly serious. “Say the word.”


Griff shook his head. “I can’t do that to Jarrett.”


Pierce considered him, then sipped his drink. Your Honor, I refuse to answer on the grounds I might incriminate myself.


“I have to ask you something,” Griff said.


Griff laughed. “You don’t know what I’m going to ask.”


Pierce winked at him. Man, that effortless, assured charm. It was effective, no doubt about it.


“Then the answer is definitely yes.” But Pierce put a hand beneath Griff’s elbow, guiding him away to a little alcove where they could only be overheard by the Fontanini angels. 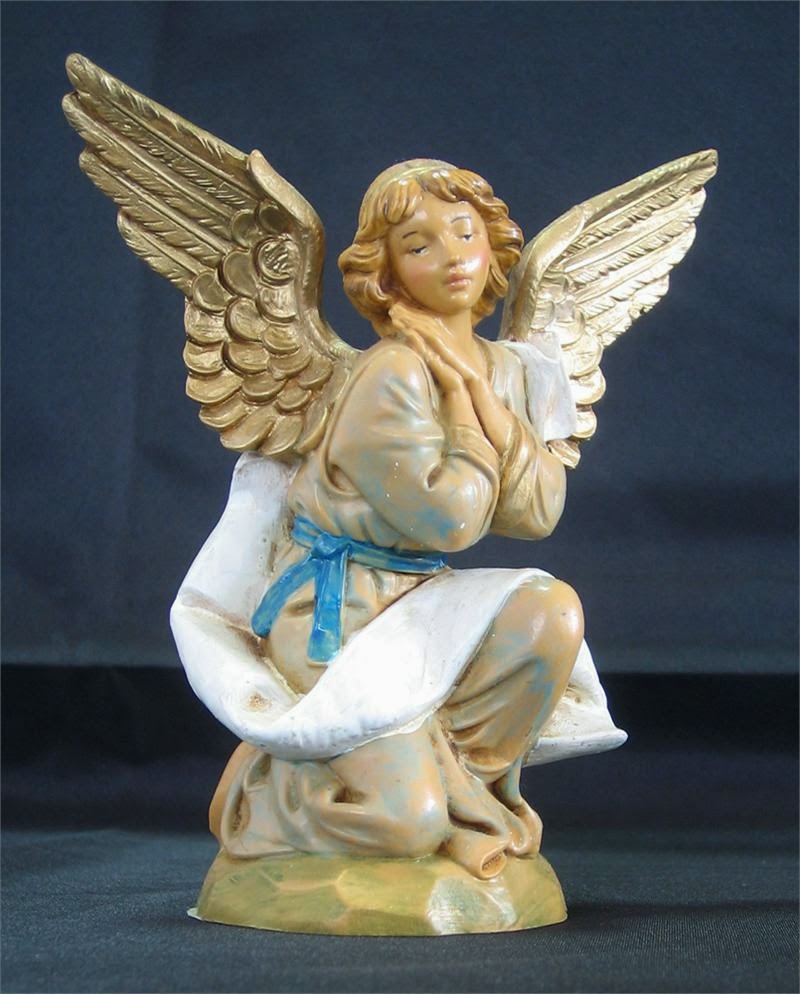 “You can be honest with me,” Griff said. “I want you to be honest, even if you think it’s going to hurt me.”


“You are, but this is something you may not be honest with yourself about.”


Unexpectedly, it was hard to say the words.


Griff struggled for a moment and then said, “Are we together because you feel bad about the past?”


“I don’t think you should drink champagne,” Pierce said.


Pierce didn’t answer for so long that Griff began to wish he hadn’t asked the question. Don’t ask any question you couldn’t bear to hear answered truthfully. Rules for Happy Living. He wanted, maybe even needed, to believe what he and Pierce had was real, but it was that damned newshound instinct. He just couldn’t help pushing to find out the truth. If it killed him.


Pierce said slowly, carefully, like the lawyer he was, “Are you asking me if I feel sorry for you?”


“No. I know you don’t feel sorry for me. But I know you feel guilty about the past. And I wonder if --”


“No.” Pierce spoke with utter conviction. “I wish I’d done some things differently, yes. But you should know me well enough by now to know however sorry I feel about what’s past, I wouldn’t cheat both of us out of a chance at future happiness because of misplaced guilt.”


“Because this really matters to me.”


“It really matters to me too,” Pierce said.


“Everybody is trying so hard to make up for what happened, and I just don’t want that between us.”


“I don’t want that. Not for us.” It seemed very important that Pierce understand this point, but also what Griff was not saying aloud.


And maybe Pierce did because his lean cheek creased in a reluctant smile. “I swear to tell the truth and only the truth. Now you tell me something. How much of that champagne did you drink?”


“You may have. Not that glassy-eyed doesn’t look good on you.”


“No, we’ve talked it out and it’s settled,” Pierce agreed. He was relaxed and confident again. Also amused. A little. 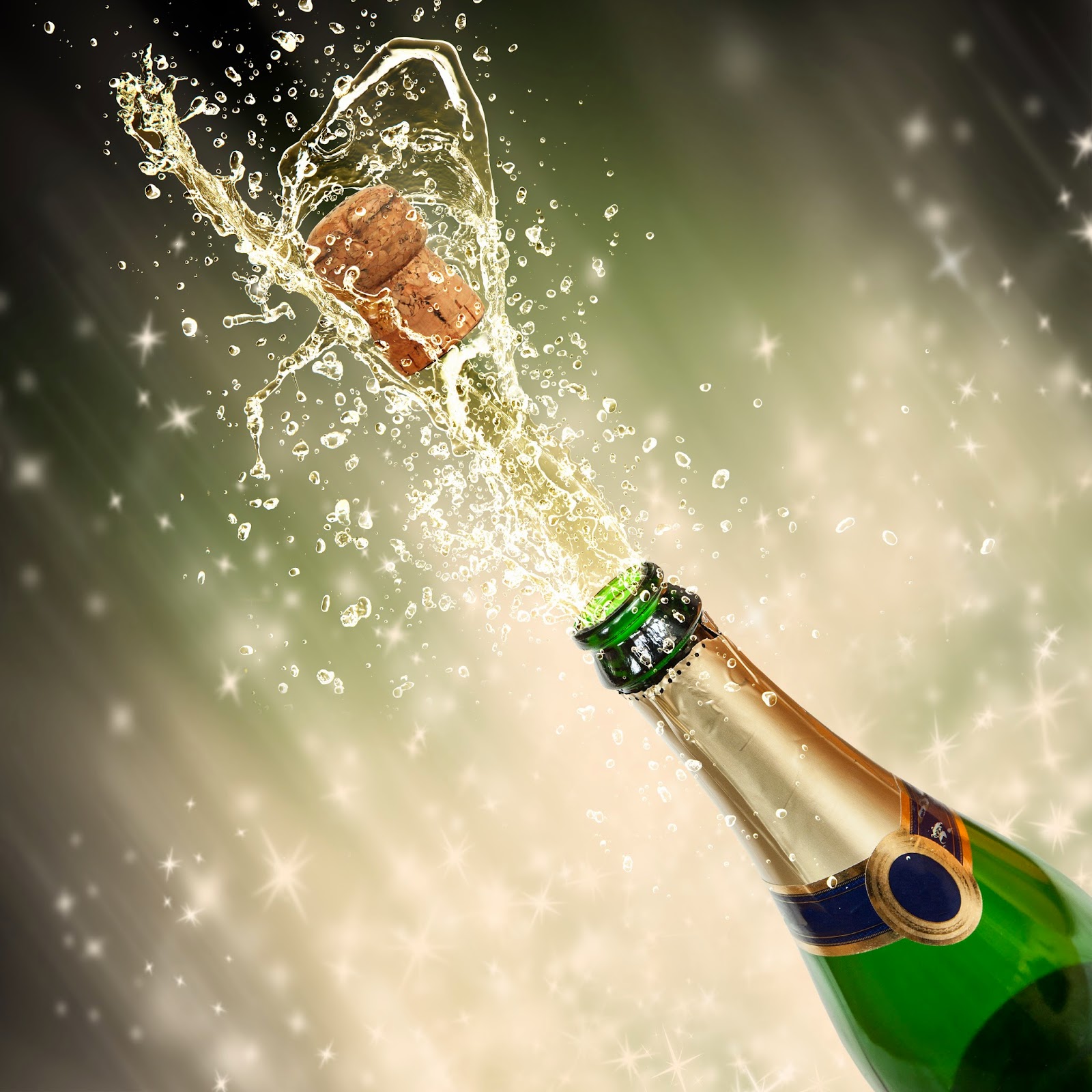 But that was okay. That was what you wanted with someone you were hoping to spent the rest of your…Christmas with.


“What are you smiling about?” Pierce asked softly, leaning closer.


“Well, let me give you a good reason.” Pierce kissed him, then kissed him again. On the third kiss, the Fontanini angels blushed.