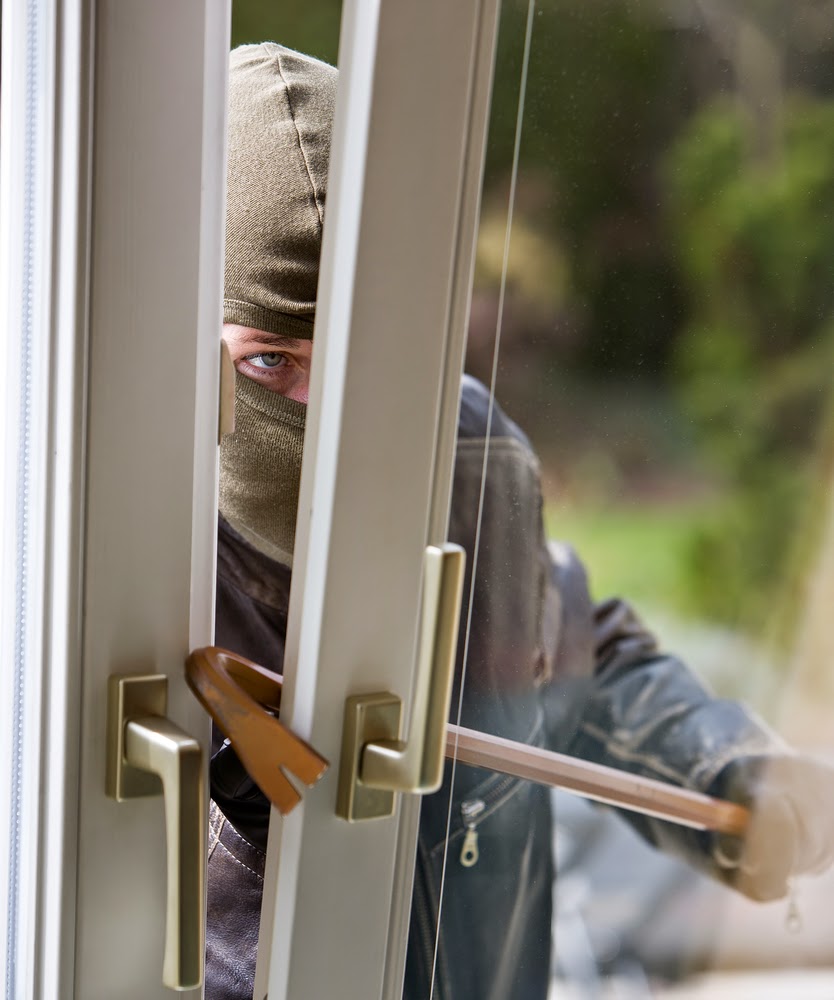 I’ve been researching  serial killers this week. It’s not one of my favorite things.

Not that I don’t enjoy the chilly creepy pleasure of the occasional serial killer thriller, but too often serial killers are used as a means of having to avoid writing a real mystery. These fictional serial killers always make it easy for the detectives by contacting them first because they’ve inevitably formed a weirdo attachment and they’re planning the de rigueur cat and mouse game in which the serial killer does all the real work.

Part of the horror of real life serial killers is that -- like other forces of nature -- there’s no real way to guard against being randomly targeted by a lunatic. That’s also part of the fascination. It’s like spontaneous combustion. The chances of it happening are phenomenally slight, but at the same time there aren’t any real preventative measures you can take. Don’t eat too many jalapeño peppers?

What is more preventable are the crimes that occur simply out of bad luck and the opportunity for evil. The night you have a fight with your boyfriend and go to a bar...and end up giving a stranger a ride home...that's arguably preventable. But someone’s car breaking down on a lonely stretch of highway -- nine times out of ten this results in nothing more than a long walk and a lousy night. But every so often, bad luck and evil collide.

Black coincidence. A different day, a different hour, sometimes a matter of minutes can make the difference between life and death.

Of course fiction is not real life and the number of coincidences a reader can swallow are fewer than might occur in real life.

Also, although smart people do dumb things, in fiction the dumb things have to be believably dumb. Also limited in scope and few in number. 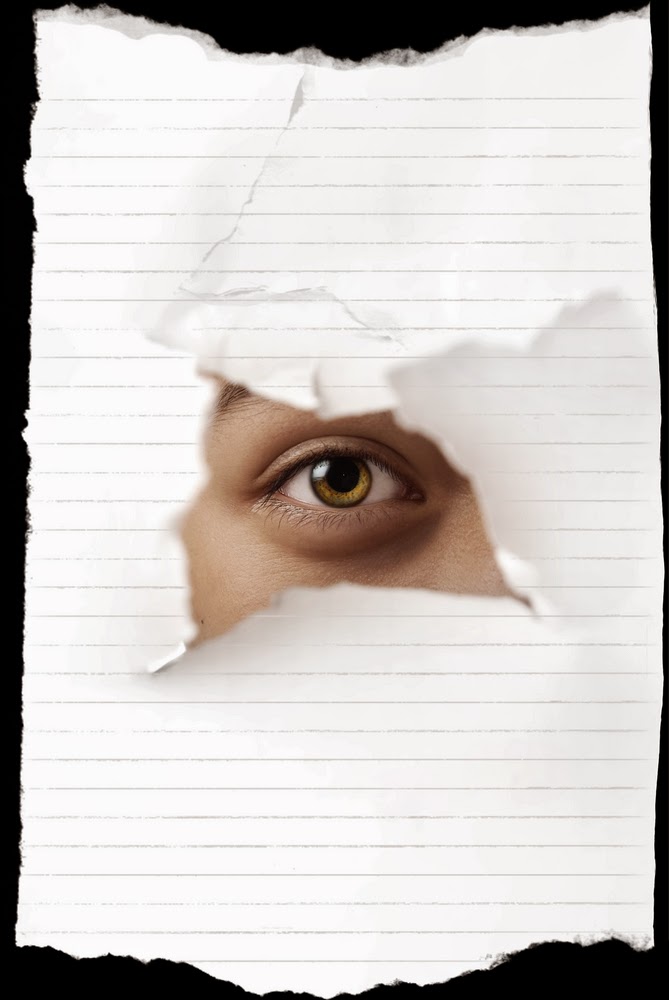 Anyway, I’m not sure what my point was. The fact that humans are capable of vile and depraved action is not news. Humans are also capable of heroism and self-sacrifice. Evil and insanity are over-represented in fiction. From a reading standpoint, I prefer small, intimate stories over grand scale slaughter. Motive is the single most interesting element to me in any crime story. Crazy is not a motive. But when you write, you have to mix it up.

What do you love in mystery stories? What makes your scalp tingle and your pulse thump?  Do you intricate puzzles or romantic cozies or bloody thrillers?
Posted by Josh Lanyon at 1:00 AM 51 comments:

What I Did on My Winter Vacation

This post is a little overdue -- mostly because I wasn't sure what I was going to say! 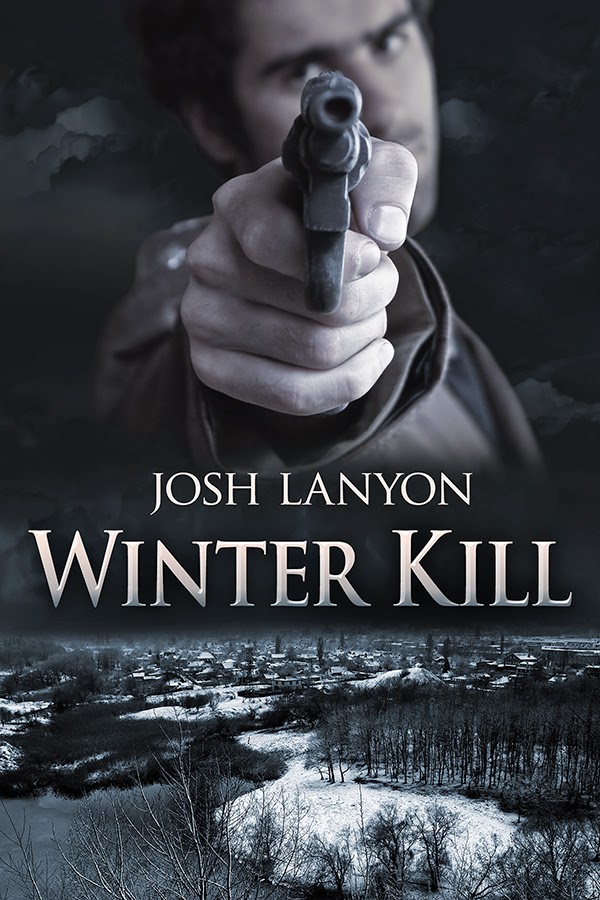 Generally, around this time of year I share my writing plans for the months ahead. With various degrees of accuracy. Midway through last year I was planning on 2015 being a very busy and very prolific year (much like 2014 was turning out to be with three full-length novels, two novellas, and an Advent Calendar as the end score).

However, as the year wound down and I began to evaluate the past months, I came to the conclusion that it was time to consider long term strategy.

The thing about publishing right now is we're all -- at least those of us without seven figure advances to keep us afloat -- on a hamster wheel. We're writing constantly in order to keep up that steady influx of cash. Which a lot of the time is fine for someone like me who really doesn't know what to do with myself if I'm not writing.

But this is a different kind of year. I plan to travel and I want to buy a new house. And those are both time consuming -- thought consuming -- things.  But more importantly, last year I was ablaze with creativity and the drive (need) to write. I don't feel that at the moment.

I'm not burnt out -- I know only too well what that's like -- but I'm just not ready to write. I suppose part of it is just the projects that I do have planned for this year are a little more complicated. They require more research and more prep than usual.

And that's a good thing. Both for me and for you.

And...that's about it as far as for-sure projects this year. And once upon a time, two full length novels would have been a very reasonable year's output.

Are two lonely little releases reasonable during a year when I will have unusually high expenses? I really had to stop and give that some thought because how much I earn is dependent on how much I produce. New release equals big influx of cash. No new release means long stretches of juggling.

What I concluded was...quality of life and quality of work have to be paramount. Always. Also there's no point in being self-employed if I have no more control over my fate than when I worked for someone else. 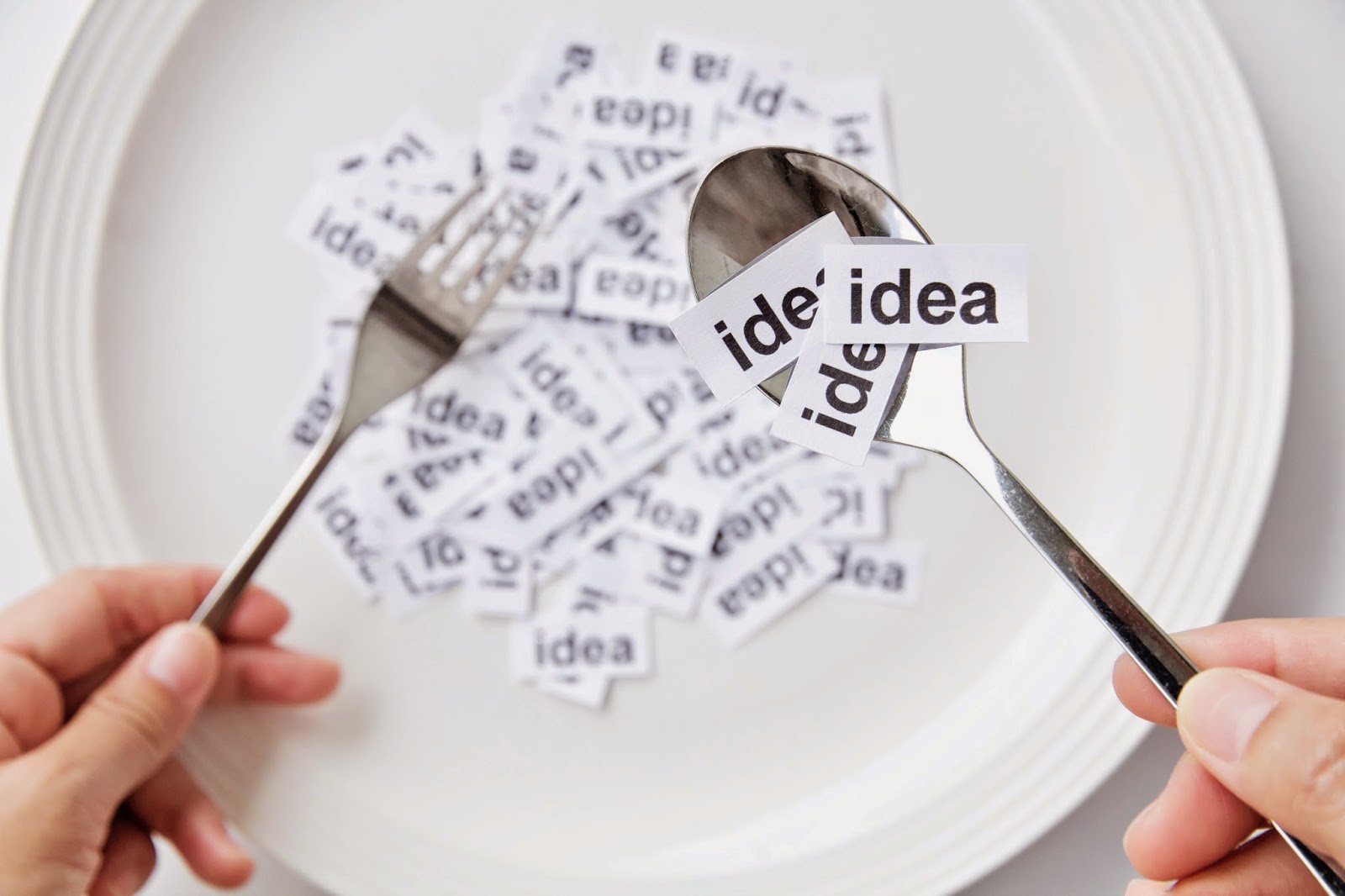 But there's more to it than that. There is the ever-present and looming shadow of the hamster wheel. We (every indie writer I know) are all on it and most of us are running at top speed and going nowhere. We're not looking beyond selling lots of books in the short term followed by vague dreams of eventual "mainstream success" (whatever that means -- I don't think most writers have a clue).

There has to be a long term strategy. We all need a long term strategy. And I think, as with financial investments, the key here is diversity. I need space in this year's schedule to try (or at least consider) other possibilities. Non fiction? Other fiction? I have no idea. And I have no idea because I never have time to stop long enough to think about it -- but thinking about it, mulling over the possibilities is half the fun. That's the root of creativity right there: what if?

So this is my What If year. There will be stories -- probably more than I anticipate at this moment (because, like I said, I basically don't know what else to do with my time besides write) -- and I hope they'll prove as satisfying to read as I believe they will be to write.

This could be the year... 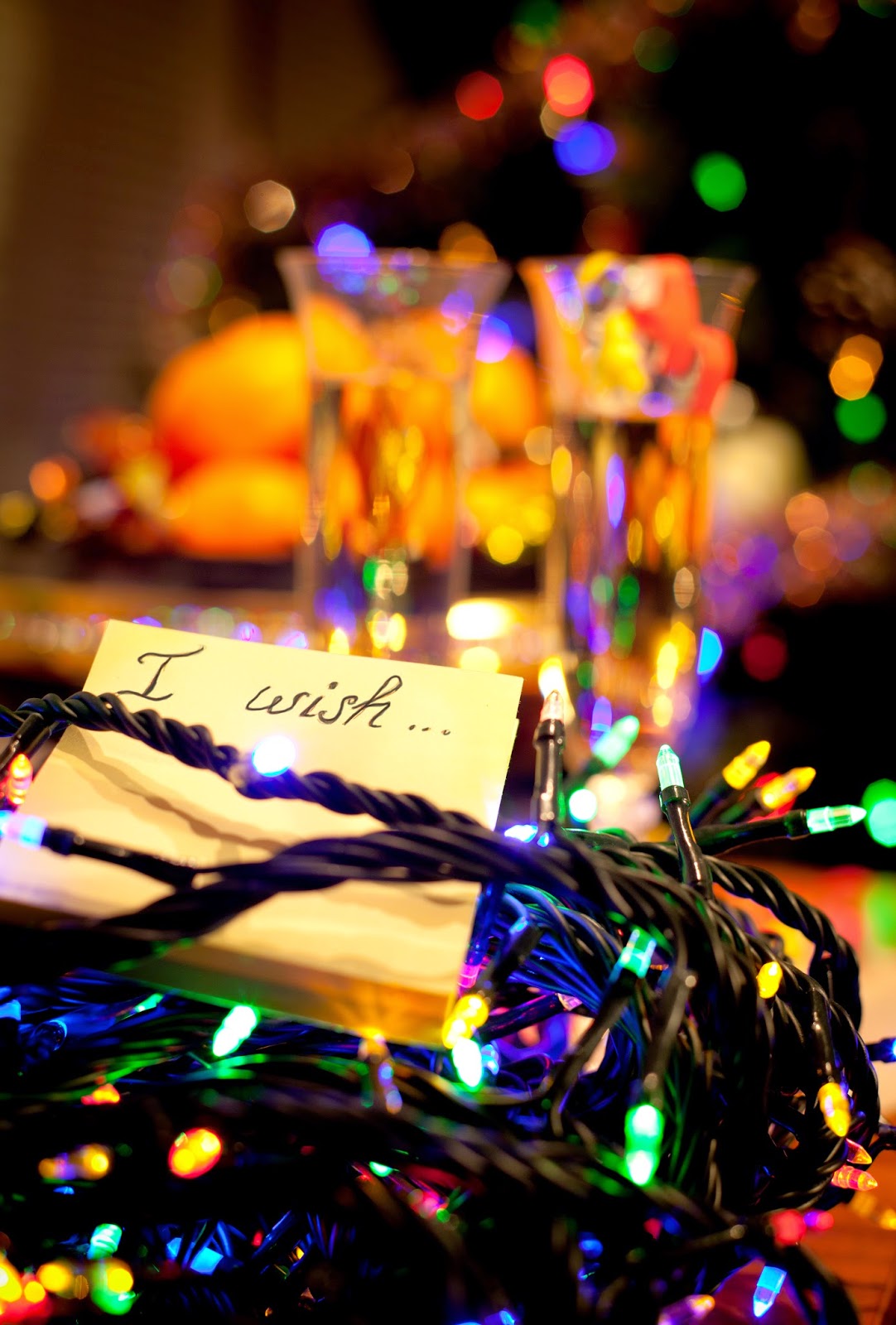