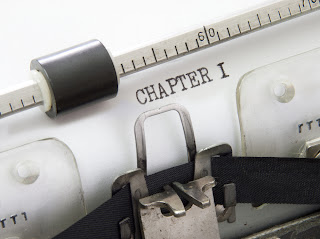 It must be a weird convergence of planets or colliding stars or something, but in the past couple of weeks I've had three or four readers pointedly asking about print. One guy suggested I hated Capitalism and one gal seemed to think I'm the one who stuck the knife in the unsuspecting back of legacy publishing. Why are people trying to kill books? she asked in (judging by the frowny face emoticon) all seriousness.

So, for the record, despite my youthful Socialist ideals, I'm pretty much as big a Capitalist as the next successfully self-supporting writer AND I am not trying to kill books. I'm not even trying to wound books. I love books. I love ebooks and print books and picture books and graphic novels and I even have fond memories of a weird little cloth book I had as a toddler. Which I think I loved so much I may have actually eaten.

I respect the passion for stories and reading that leads people to get riled because they can't find the books they want to read in the medium they prefer. That is indeed annoying, and I am sympathetic because I remember quite well how frustrating it was to find stories I wanted to read only available digitally in the days before I had an ebook reader. 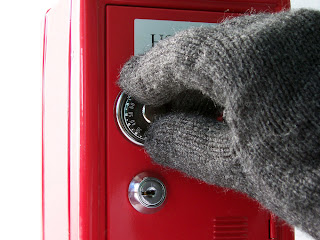 I understand and I sympathize and obviously the more books I can sell, the more money I make, and I like that. (See cap·i·tal·ism. noun \ˈka-pə-tə-ˌliz-əm above.)

So we're kind of all on the same side here.

And of the ones not currently in print, most of those will be in print as the rights revert back to me and I republish the books myself. Pretty much the only titles that won't be in print are the ones through Carina Press. And even those will eventually be in print although it will be a few years before I get those particular rights back.

So hopefully that answers that. Pretty much everything is eventually going to be in print. The fact that all my titles are not currently in print is not because I have anything against print publishing.

Now the fact that all my work will eventually be in print doesn't mean that you'll be able to walk into your local bookstore and find Fatal Shadows on the shelves. It doesn't work like that. In order to publish in print I'll be using print on demand technology (POD) and those books are rarely carried by bookstores. You'll be able to special order them usually -- just as you do now -- or you'll be able to get them through various online retailers.

The other thing to be aware of is that POD books are almost universally trade paperbacks, and those don't come cheap. They're usually ten bucks and up. Again, that isn't something I can completely control. I have to be able to make some modest profit on print books. I'd at least like to break even.

Anyway, hopefully that answers that and we can now return to the previously scheduled complaints about why authors choose to write short stories.
Posted by Josh Lanyon at 8:52 PM 16 comments: