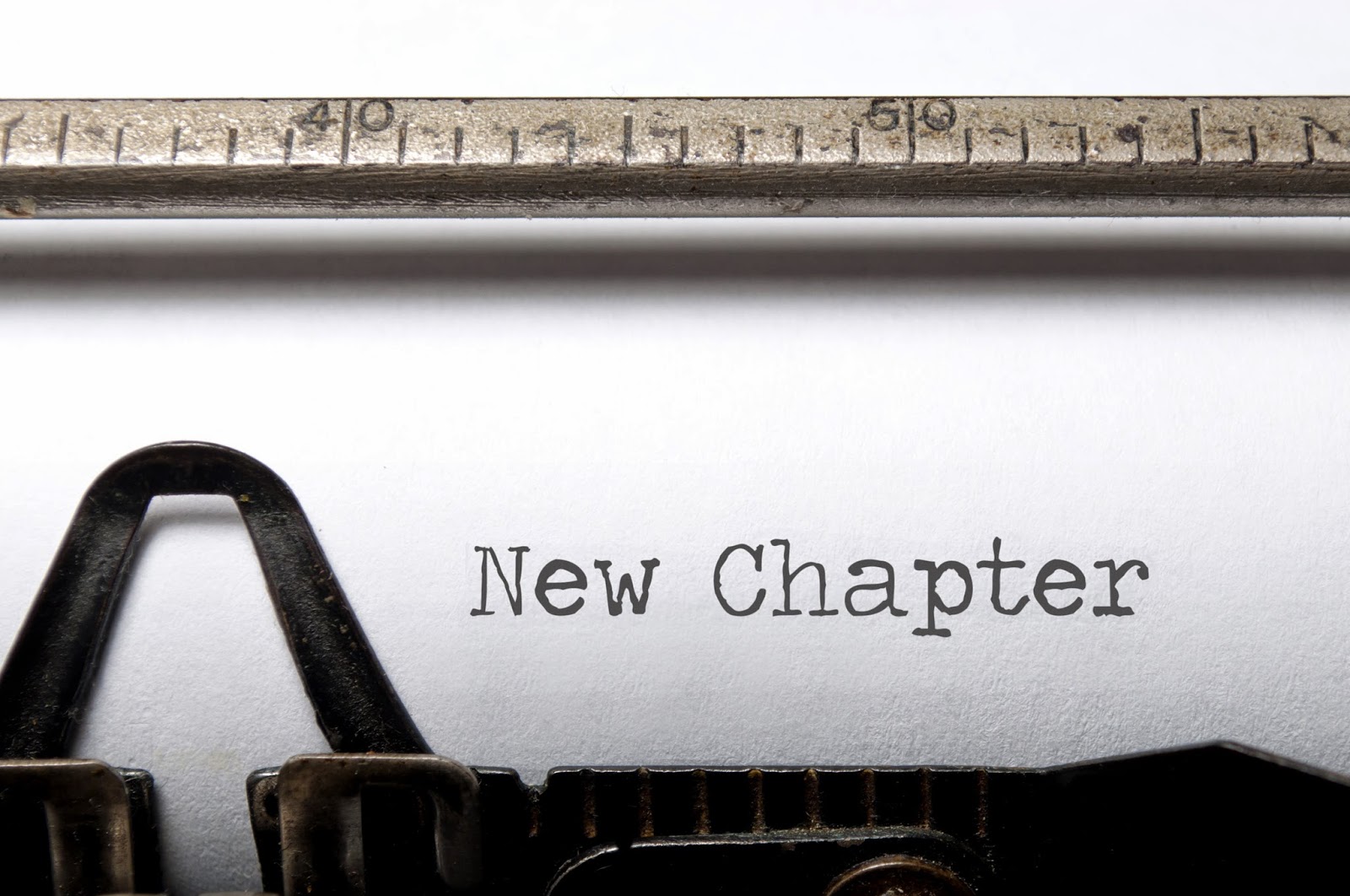 It has been a crazy ass month.

Last night I was saying to the SO that I’d had a confused and unfocused day, and as I was standing fretting and fuming (and he was ignoring me as he lovingly basted the lamb we were having for dinner), it suddenly dawned on me how very few unproductive days I have now.

It is a rare day that I don’t get a ton of stuff done, including some writing. I think that’s one of the big changes post sabbatical. I work much more effectively now. I think overall my habits are healthier -- I had deep tissue massage yesterday, I worked in the garden twice this week, and I almost always sign off the computer by at night. I’m not saying I’m a contender for the Healthy Living Award of 2014 -- I don’t begin to get enough exercise -- but I feel pretty stable in mind and body.

And when I start to stress, I try to remember to step outside. The garden is starting to take shape and in another week or so the pool will be up and I will be swimming again. The chimes are back in the trees, the hummingbird feeders are full (and well-attended by buzzy guests), the newly potted plants seem to be taking root. All is well in the garden.

And when all is well in the garden, all is usually well with me. 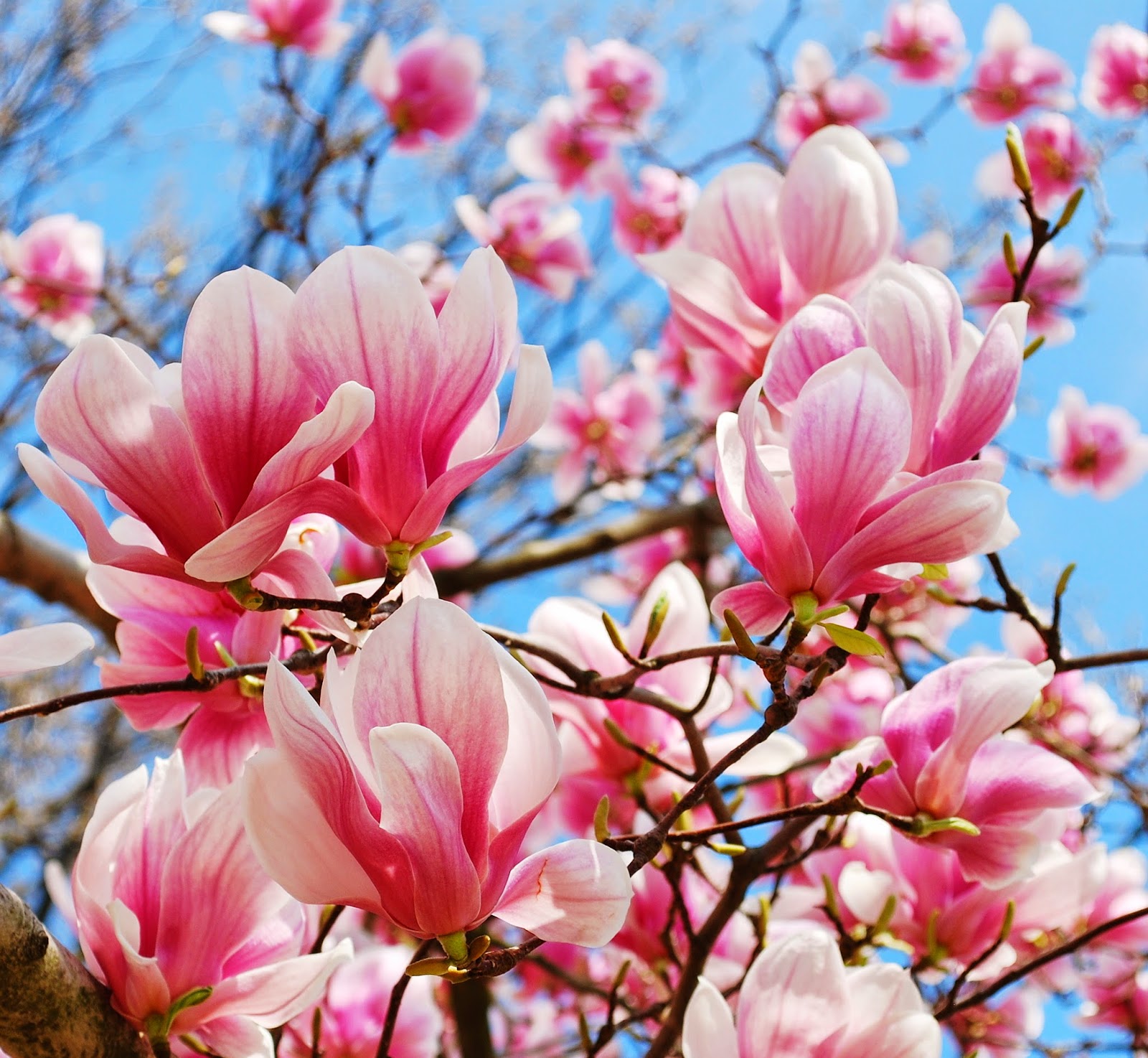 Anyway, this is where we are heading toward the end of April. I’ve got the rough draft of Everything I Know done and I’m about to start the edits. I’m probably going to do something very short and sweet to follow that up because it’s a bit angsty. So I’ll finish the rough on Slay Ride, but then I think we’ll let that sit a bit while I -- YES, FINALLY -- get back to work on Boy With the Painful Tattoo. I have to get moving because it’s close to time to start Fair Play, the sequel to Fair Game.

And, if you were on my Facebook page yesterday, you saw my excitement at the news that Fair Game is going to be available in trade paperback for a limited time starting June 2nd. Carina Press is experimenting to see what demand there is for print in this genre, and I am one of a group of test authors. A lot of people have been asking for this book in print for a long time, so this is your opportunity. I’ll remind you again when we’re closer to the date.

On May 5th we have the long-anticipated (by me) release of Stranger on the Shore.  It sounds like on the 3rd and 4th we’ll be hosting a little launch party on my Facebook fan page. I can’t seem to stop those crazy Fanyons from throwing celebrations. I did tell them we could just do something quiet at home that week, and they tell me that’s what they’ve got planned, but I saw the list of prizes and games, so…I’m standing clear and letting them do what they do so very well. I know when to shut up and be grateful.

And speaking of gratitude, I would like to thank those of you who’ve pre-ordered Stranger on the Shore already. If you don’t want to order through Amazon, you can preorder through Kobo, Barnes and Noble, and maybe even iBooks. Heck, you could even just wait till the book comes out.

So that’s April. Yes, we are already up to April. Can you believe it? Are you making time for sunlight, fresh air, and the good earth?

Or Happy Spring Holiday of Your Choice. :-) 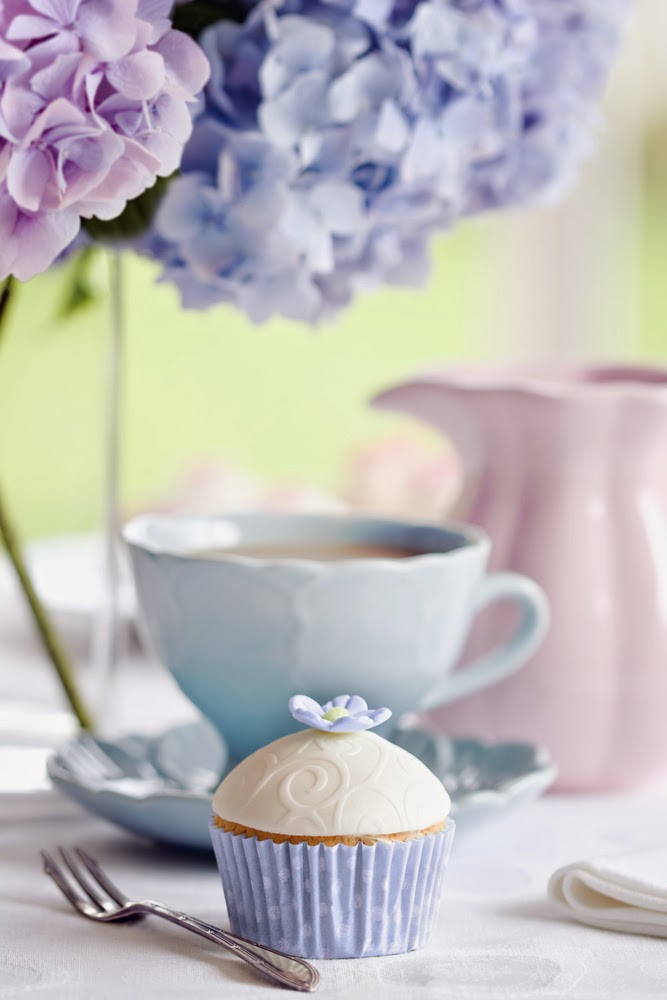 Anatomy of a Writing Career - Quarter 2