Confessions of a Small Business Owner

It's surprising to me, though it really shouldn't be, how much time I'm spending on the business -- the busyness -- of writing even though I'm not writing. 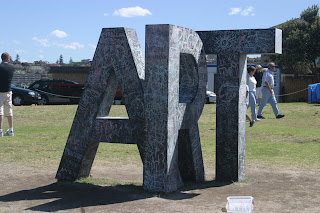 I think that's maybe one of the hardest jumps for writers to make -- even writers who hope and plan to make money at their writing one day. It's hard to move from thinking of yourself as a creative person -- an artist -- and start thinking of yourself as a business. Not that you're not still an artist just because you become commercially successful, but it's definitely a different skillset.


When I originally anticipated going on sabbatical, I was sort of vaguely thinking I would just pull the plug and disappear for a year. But that's not practical, given that I earn my living writing. Oh, the books will continue to sell without my doing much, but they sell more when I'm out there twittering (I am such a BAD twitterer, aren't I?) and Facebooking and Goodreading and blogging. That's just the reality. It pays to advertise. So disappearing really wasn't an option, and frankly, I'd probably have got a little bored anyway by the total solitude I initially thought I needed. Still, I have pulled back a lot and there are days when I don't do much more than check my email.


Anyway, the business of writing. Last week is a good example. I was coordinating getting cover art for the three titles that revert in June, I was coordinating the different files and formats I would need for the titles reverting in May. **Stop! That reminds me. May is when the rights to Fatal Shadows and A Dangerous Thing revert to me. I plan on breaking up that omnibus and selling the first two novels separately again, so I want to make sure that word goes out on that. It was a very nice deal for readers, and I hope everyone (well, not EVERYONE) took advantage of it while it lasted.


Back to the busyness. There were signed books to send out, a newsletter to put together, the question of Japanese translation rights. Which reminded me about those Dutch translations rights. I needed to send a letter to Liquid Silver that I wanted THOSE writes back. I investigated getting audible books made (and, yes, maybe I've found an answer on that one). There was email to answer (that doesn't count though because we all have email). There was setting up a CreateSpace account and starting to get these reverted titles into print.


You see? I'm on sabbatical, but that just means I'm not writing. Every day I'm working. This is not a complaint, although maybe it sounds like one. I'm running a small but thriving business and I can't just go on an indefinite holiday and hope it all works out. Even if I never write another word again, there is still this business to run.

I sort of always knew that, but now it's more firmly established in my mind.

And then lo and behold, the night before last, I actually devoted a few hours researching "A Perfect Day." I told myself I wasn't going to write anything, that it was still too soon to be thinking of that, but the research always seems to stimulate imagination.

Speaking of which, I was struck again by how time-consuming research is. Well over an hour disappeared while I tried to figure out the exact right yellow wildflowers that might be blooming in Eugene, Oregon in May. Why does the exact flower matter so much as long as it's in season? I don't know. But somehow it does. Have I always been this obsessive? I fear so. 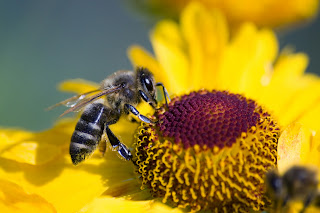 It was such a relief to remember that it didn't matter how much time I was taking -- no deadline is involved. Maybe I finish this story for May. Maybe I never finish it. It just doesn't matter.

But then yesterday I woke up and I thought...well, I'll just fill in a few of the blanks. And 2,000 words later, I realized I had been writing. And enjoying it.

But what I most enjoyed was that when I was tired and wanted to stop, I could. I could close the file, turn off my computer, and go pester the SO. 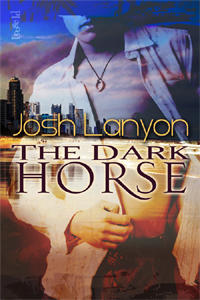 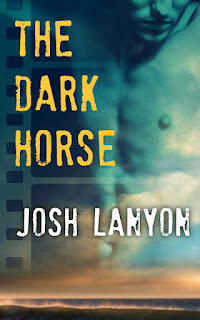 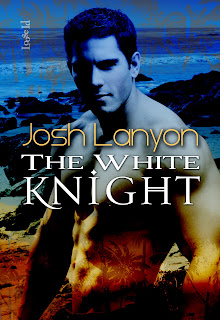 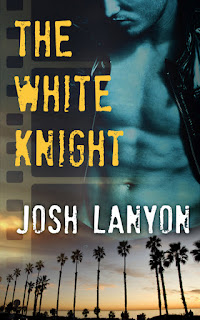 I'm also trying to make all these stories available through Smashwords and its myriad formats, but it does take me awhile to get around to all those uploads.
Posted by Josh Lanyon at 8:56 AM 12 comments: