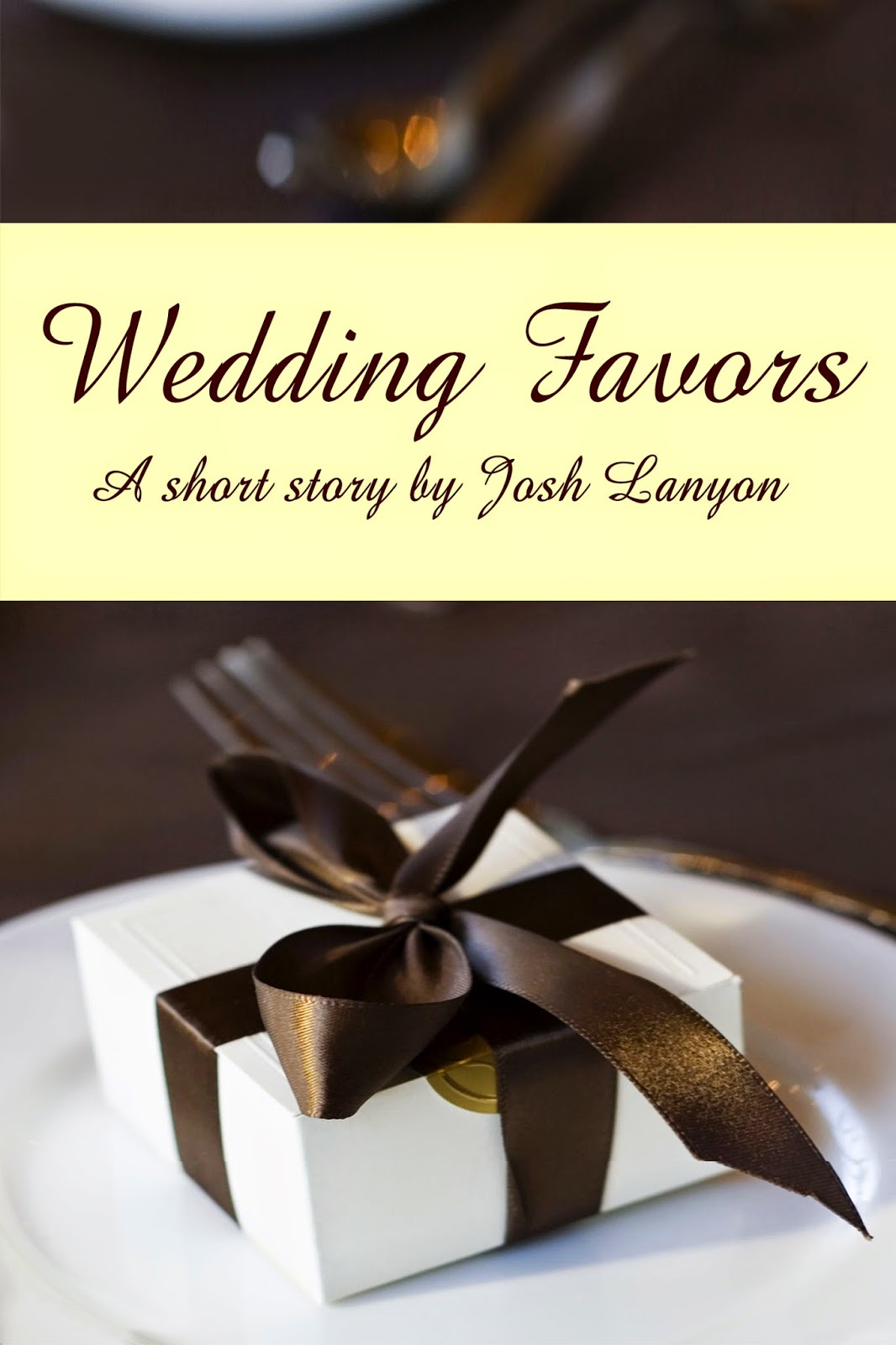 I'm a bit under the weather today, so I thought I'd offer up a teeny, tiny, totally unedited and unexpurgated (whatever that means) glimpse at a short story I'm working on. This is from "Wedding Favors," the sequel to "Perfect Day."


I repeat, it is a short story, so those of you who don't see the point in short form fiction, keep moving. It is also romance with no mystery. What can I say? Sometimes even I just don't feel all that homicidal!


I hope to have it out sometime in March, but there are taxes to be paid (so very many taxes) and houses to be hunted (so very many houses). So we'll see.

I was holding a bag of frozen peas against my eye when Graham walked into the kitchen.


“You’re telling me.” I lowered the bag of frozen veggies.


“Whoa. What happened to you?”


He dropped his leather utility tote on the table, and moved to where I sat. His work-roughened hands were gentle as he tipped my head back to study the puffy bruise on my cheekbone. “Ouch. How the hell--”


“You walked into a punch?” His touch was still gentle, but his gray eyes were searching.


“Yeah. I did.” I replaced the cold bag against my hot face. “So stupid I can’t believe it.”


“What, your two football stars? I thought they were best friends.”


“They are. Were. Since they were kids. Little kids, I mean.”


I moved my head in negation. “Who knows. Hormones probably.”


I said shortly, “I know. It’ll ruin the photos. Maybe we should postpone.”


“You okay, Wyatt?” he asked finally.


“No,” Graham said slowly. He drew out the chair next to the table and sat down, facing me. “No, you’re not.”


Not much for talking, Graham, so this was a major effort on his part.


I huffed out an exasperated breath as he trailed off.


“What’s going on?” His gaze met mine, serious and steady.


I shook my head. I didn’t begin to know how to explain this to Graham, when I was still trying to explain it to myself.


“Do you think maybe we’re…rushing into this?” I watched his face, but Graham didn’t give anything away unless he chose to. Even after more than a year together, I couldn’t always read him.


“You don’t think maybe you should have brought this up earlier?”


“Yes, I should have brought it up earlier.”


I said with a hostility that caught even me off guard, “It was hard to get a word in edgewise between the discussions of cake flavors and wedding favors.”


I don’t think he did though.


Because I didn’t. A few months before I wouldn’t have been able to think of anything that made me happier than the idea of being married to Graham. I’d been overjoyed when he’d brought the subject up. Proposed. That was the official term for it. But that was before I figured out that we were getting married for the wrong reasons. Marriage as relationship therapy.


Probably not a good idea.


Certainly there were cheaper methods -- given that a relatively small wedding cake started at around a grand. Thank God it was June, because out-of-season flowers? We could probably landscape the front yard for what we’d spend. Not that we would ever landscape the front yard. Not that we’d ever change so much as a shrubbery or a lighting fixture at the house on . The house Graham had shared with Jase.


“Do you want to call it off?” That was practical and straightforward Graham cutting right to the heart of the matter. And cutting my heart out at the same time.


My swallow was audible. No. I didn’t want to call it off. But I didn’t want us to be married for the wrong reasons either. Marriage was difficult enough without entering into it because we were afraid we wouldn’t make it if we weren’t legally bound and gagged.


I mean, a few years ago I hadn’t even thought marriage was a possibility. Let alone imagined what was turning out to be my big fat gay wedding.


The planes of Graham’s face grew harder, the lines more pronounced. But his voice was level as he said, “That sounds like a yes to me.”


“But you don’t want to get married.”


“I do.” The chair scraped noisily as Graham rose. His back was to me as he went to the sink and stared out at the redwood deck and the green clouds of tree tops.


I rose too. “I do want to get married,” I said. It was hard to get the words out past the increasing tightness in my throat. “But I want it to be at the right time for the right reasons.”


He said without turning around, “And love isn’t the right reason?”


“It’s not the only reason to get married.”


He finally turned. “Then what do you want?”


“I…” I didn’t understand the question.


That must have been obvious because he said with that same unfamiliar hardness, “Are you moving out?”


It felt like the gleaming floorboards cracked beneath my feet. I unobtrusively placed my hand on the table to steady myself. “Is that what you -- that’s not what I want. That’s not what I’m saying.”


“What are you saying, Wyatt? If you don’t want to get married, what do you want? What are we doing? Because to choose not to make a commitment at this juncture feels serious to me.”


At this juncture? He was angry and getting angrier by the second, which I hadn’t expected. Probably because Graham had never been genuinely angry with me before. That I was aware of anyway.


“But you don’t want to move forward.”


How was it possible that we were having this conversation? That I was somehow in the position of being the one who didn’t want to move forward? By rights that should have been Graham’s line. Graham was the one who had initially had doubts, concerns, hesitations. I fell in love with Graham before Graham fell in love with me. Not that I was keeping score. But it’s not like I didn’t remember.


“I am committed to us. To this relationship. I don’t want anything to change.”


He laughed. Or at least he made a humorless sound that was probably supposed to be a laugh. “Okay. You tell me what you think happens now.”


All the work he’d put into this. All the planning and preparation. The expense. We would never get our deposits back. It was way too late. It wasn’t about the money, but even so, that disregard for his time and effort, that would be part of why he was so furious, and I didn’t blame him. Why the hell hadn’t I spoken up?


“I’ll…take care of everything,” I said. “I can call and let everyone know we’re postponing.”


“That would be helpful.” Anyone else and I’d have known they were being sarcastic.


I said tentatively, hopefully, “At least there’s no deposit on a reception hall.”


“Yeah, what a relief,” Graham said coldly, and walked out of the kitchen. 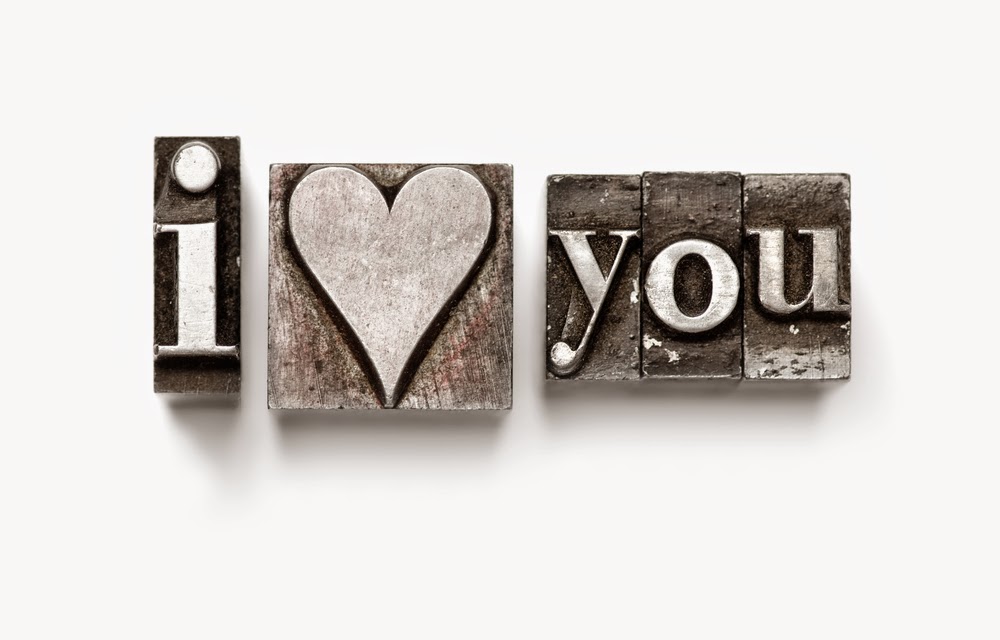 The SO and I usually keep it pretty simple. Nice dinner and a movie at home. While I do like a nice romantic dinner out, not on Valentine's Day. In fact, I think one of the perks of being in a long time relationship is NOT having to go out on Valentine's Day.

I remember when Love Story was THE book. It was supposed to be so very romantic. (I found it mostly irritating -- there were a lot of sweary words and I was more easily offended then.) I bet it's as dated now as Ali MacGraw's crocheted hats -- wait, those are probably back in style! I'm trying to remember if there was any particular book that I found really, really romantic when I was college age or early twenties. It's a vulnerable age, but it's also a cynical age.

Do you remember a particular romance novel that influenced you -- or just really stayed with you?

Maybe we'll give some stuff away -- OH! We ARE giving stuff away. Head on over to my Facebook Fan Page tomorrow for a celebration of love in all its varieties. We'll have games, goodies and giveaways. But mostly we'll just have a lot of fun. :-) 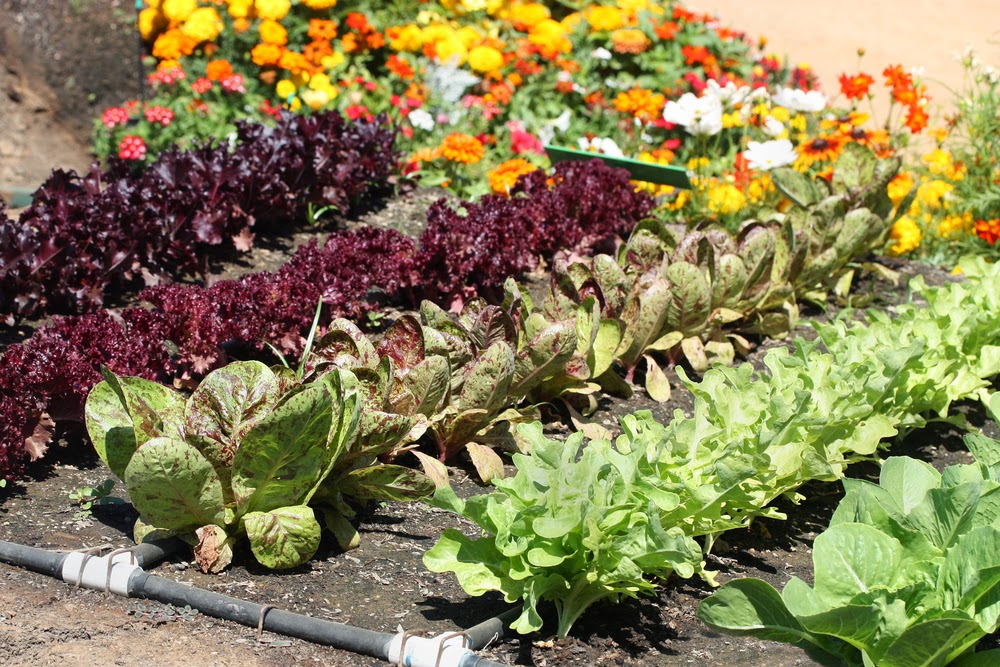 Spring is in the air!

Well, not really, but if I keep saying it, it will eventually be true.

The air starts to feel different this time of year. Technically Spring is still about a month away, but the light starts to change and although there is nothing in bloom in my garden, I still keep thinking I smell flowers. The bees and the hummingbirds are back. Come to think of it, they never went away.

We really didn't have a winter this year -- I have a tree in my back yard that never lost its leaves. That's not good. This is most definitely a deciduous tree. I think we had all of one hard freeze. Maybe two. It is so dry.

I've been working a few hours every day in the garden this week. This is the first year that I haven't had any big plans for the spring. But if we're moving, there isn't much sense in doing a lot of planting. Even so there's always so much to do in the yard. A lot of plants need repotting -- a few need to be composted. I'm doing a lot of evaluating what would go and what should stay.

It's odd to think this might be the last time I prepare this garden for spring.

Anyway, on the writing front I had quite a shock when I opened the file to Winter Kill and realized the plot was WAY too similar to a proposal I have out. So that had to be totally reworked. But I already like my new crazy idea so it turns out I'm still on track.

What do you have planned for the months ahead? What are you planting this spring, be it animal, mineral or vegetable?
Posted by Josh Lanyon at 1:00 AM 32 comments: