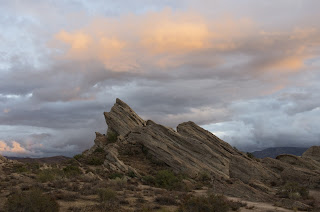 Last month I was hiking with friends at Vasquez Rocks and I slipped and fell. Ungracefully and painfully. It seemed like the only damage was a badly sprained right ankle, but it looks like I might have done a bit more harm than I realized.

Cutting straight to the chase, I've had to push back The Monet Murders again -- for the final time, I assure you -- which I am very sorry about. Not least because my finances rely on sticking to deadlines. But there are some things that just can't be bulldozed through, and it turns out that this is one of them. I don't want to crank out a book when I'm sleep-deprived and unable to fully concentrate--even if it was physically possible, which at this point, it isn't.

So that's that. The book will now be out May 25th. 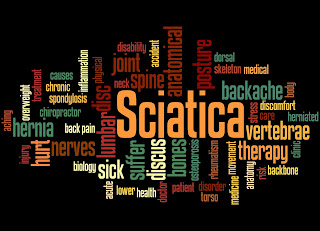 In other news, Marlowe the Mutt continues to thrive and grow. Well, he's not growing much, but he is thriving, and he's pretty darned adorable, if I do say so. When I first scooped him out of that canine hell, my sciatica was at maximum misery level, and I can't deny that I did think I'd probably made a mistake but too late to turn back now. Not a joyous thought, to be honest. It turns out I was wrong because we love the little monster dearly, and if you're going to be in pain anyway, you might as well have something to distract you.

I've had to rearrange my schedule considerably. Mornings are now spent taking MtM outside and then feeding and playing with him (he is partial to chasing his squeaky stuffed raccoon toy up and down the staircase at top speed) ..and from there coffee on the patio seems a fairly natural move (and so much more pleasant than diving into email, though, frankly, that mental adjustment took some doing). I've been trying to swim a bit although it's a bit chilly right now. Supposedly the best thing is to keep moving, gentle stretches, etc.

Patience. A hard word to live by.

So that's where we are. The day before yesterday I bought some roses and tea lights and odds and ends for the garden. Yesterday I started catching up on email. Last night I actually slept through the entire night, so maybe the tide has turned. It's possible life is getting back to normal. Fingers crossed.

Email ThisBlogThis!Share to TwitterShare to FacebookShare to Pinterest
Labels: the art of murder series, The Monet Murders, writing life

Yes, it's a bit early -- and not everyone celebrates Easter -- but it's a holiday I enjoy. It's not one of the big dates in the family pantheon of holidays, but in a way that's what makes it relaxing. We'll have the traditional ham dinner (I'm bringing a giant green salad with sprouts and nuts and seeds -- a meal in itself) and we'll have a few drinks and there will be a lot of talking and laughing.

What are you celebrating this weekend? Passover? Spring? A long weekend? A lost weekend? 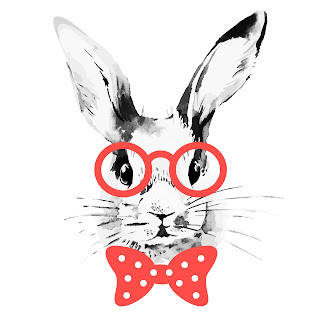 It's Been Awhile - Staind

Through the Glass - Stone Sour

If I Lose Myself - OneRepublic

How You Remind Me - Nickelback