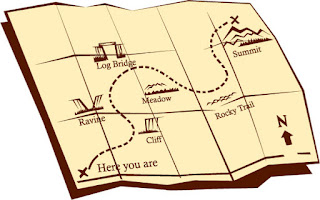 Ranald. Ronald. Whoever.
YOU ARE HERE.
AND YOU NEED TO BE THERE.
It sounds so simple, doesn't it? WHY IS IT NOT THAT SIMPLE?
Anyway, that's where I am right now--riding madly off in all directions. But they're all creative directions, so that's the good news. I'm organizing more audio, more translations, looking into web publishing, setting up a summer...seminar? (not sure what to call it) on writing M/M Mystery.
And, of course, I'm writing.
Writing. Writing. Writing.
The writing is going well, which means everything is going well. In this case, no news is good news. ;-)
So... Next book up is Scandal at the Salty Dog. Available for preorder (though no longer at the preorder price). That's coming out mid-ish May. I will keep you posted!
Posted by Josh Lanyon at 1:16 PM 5 comments: 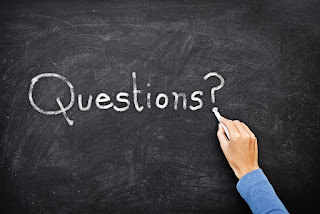 What do readers really want?

This was the question I threw out during a online event on the Grinders FaceBook page. I received a lot of wonderful, thoughtful, and yes, frankly, expected answers. And then my reader friend Karan Kapszukiewicz (you might recognize her from the Art of Murder series! :-D) posted this--and because it resonated so much, and I don't want to forget it--because this is exactly what I look for too!-- I'm posting it here.

I read your question yesterday, but really had to think about the answer. I think I know what I want more than what I don't want. As crazy as this sounds, I think I want more coda-like moments within a story. 😃

When I think back to the scenes that stick with me...scenes I can play through in my mind, sometimes years later, they had little to do, specifically, with sex...or murder, or even the clever plot twists. What I'm looking for are moments in the life of a character that make them come alive to me. In, So This Is Christmas, for instance, when thinking of memorable scenes, I picture Adrien, kneeling in the snow next to a dying man, trying to convince him to hang on just a little longer, and Adrien bonding with Jake's dad over Peggy Lee. I think of Jake trying to get the whole, 'ring thing,' right. I think of Max tracing Sebastian’s back where, 'his wings used to be,' in Come Unto These Yellow Sands. Those scenes didn't necessarily move the story along or drop clues or solve any mysteries. They just gave me a glimpse of the human being behind the story. That's what I need in a good book. That connection makes the sex scenes...any sex scenes... work for me. It makes me take one more leap of faith to follow the plot, no matter how winding it might become.

I'm invested. I care because these characters are real to me. 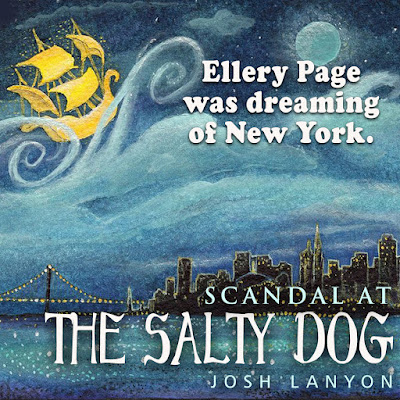 Email ThisBlogThis!Share to TwitterShare to FacebookShare to Pinterest
Labels: #amwriting, Scandal at the Salty Dog, Secrets and Scrabble, writing life 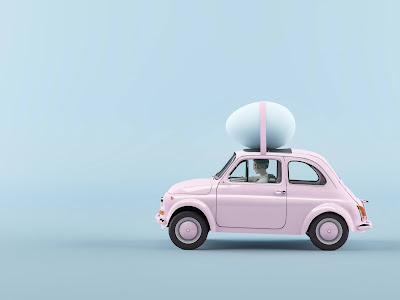 Posted by Josh Lanyon at 8:33 AM No comments: 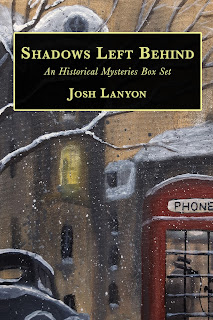 Well, this one isn't exactly a NEW new release, but it's a new box set. I haven't collected my historical novellas in ebook format before now, so this one contains everything but Snowball in Hell as Carina still holds those electronic rights.

(When I do the audio, Snowball in Hell will be included.)

Anyway, we have five of my historical novellas including: Out of the Blue, The Dark Farewell, This Rough Magic (It's tempting to have this one rerecorded before I do the audio--I'm undecided. Any thoughts?) Slay Ride, and Murder Between the Pages.

Out of the Blue – France, 1916. Grieving over the death of his lover, British flying ace Bat Bryant accidentally kills the man threatening him with exposure. Unfortunately, there’s a witness: the big, rough American they call “Cowboy”—and Cowboy has his own price for silence.

The Dark Farewell – Little , 1922. It’s the Roaring Twenties and Prohibition has hit Little Egypt where newspaper man David Flynn has come to do a follow-up story on the Herrin Massacre. But the massacre isn’t the only news in town. Spiritualist Medium Julian Devereux claims to speak to the dead—and he charges a pretty penny for it. Flynn is convinced Devereux is as fake as a cigar store Indian, but when Julian begins to see bloodstained visions of a serial killer, the only person he can turn to for help is the cynical Mr. Flynn.

This Rough Magic – San Francisco, 1935. Wealthy playboy Brett Sheridan thinks he knows the score when he hires tough guy private eye Neil Patrick Rafferty to find a priceless stolen folio of Shakespeare’s The Tempest before his marriage to a society heiress is jeopardized. What Brett doesn’t count on is the instant and powerful attraction that flares between him and Rafferty.

Slay Ride - 1943 Montana. Returning home to Montana after being wounded in the Pacific, Police Chief Robert Garrett was hoping for a little much needed Peace on Earth and Goodwill Toward Man. Instead, he finds himself chasing after a cold-blooded killer on Christmas Day, aided—whether he likes it or not—by eager young reporter Jamie Jameson.

Murder Between the Pages – 1948 Massachusetts. Felix Day, author of the Constantine Sphinx mysteries, and Leonard Fuller, author of the Inspector Fez mysteries, are bitter rivals and the best of enemies. Both happen to be present when a notorious author of roman à clef is shot by an invisible assailant during a signing at historic Marlborough Bookstore.

It's uploaded everywhere but it hasn't shown up in all the search engines yet.