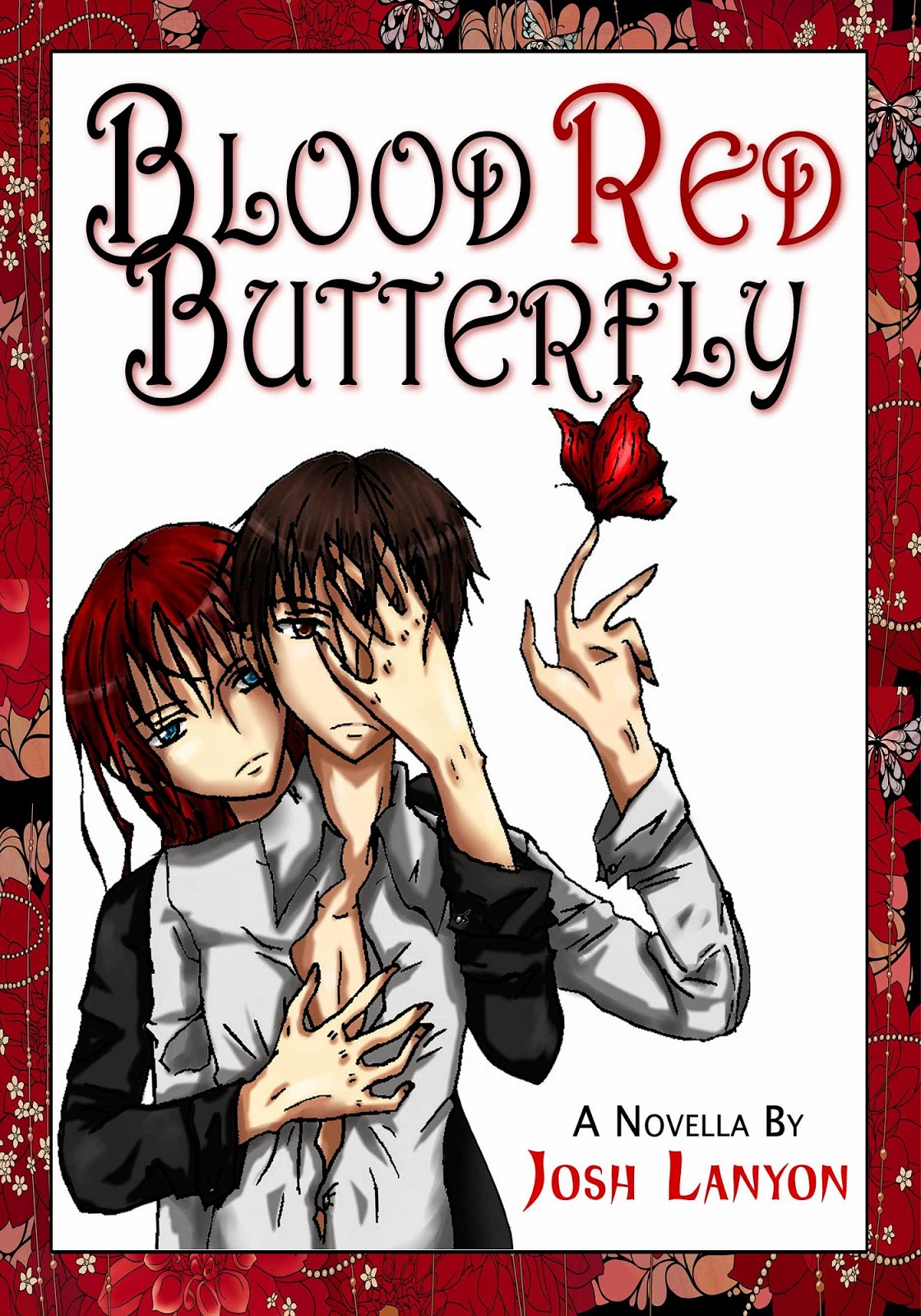 
Ryo had probably had worse Christmases. He couldn’t remember one though.


First, he had to work. That was a drag, but he was new man on the totem pole at Barton and Ross Investigations, so fair enough. He was the guy pulling stakeout duty on Christmas morning. Somebody had to be. Too bad because it was his and Kai’s first holiday as a couple, but he could wait a few hours to see what goodies Santa brought him. Except what Santa had brought seemed to be strife and unhappiness.


Ryo shifted position behind the wheel of the sedan. His butt ached from sitting for hours. Though not as much as his heart ached.


You were supposed to be honest with the people you loved, right? You didn’t tell them lies to keep the peace or make life easier on yourself. So when Kai had started in about how Laurel and Ojiisan were forcing Kenji to spend Christmas with them, Ryo had intervened.


“Dude, you have to think about what’s best for Kenji,” he had said.


“I am thinking of that!” Kai had snarled. He was pacing up and down the living room floor, past the towering Christmas tree piled with gifts and toys for his little son. “It’s our first Christmas together.”


“Yeah, so you’ve said about a dozen times now. But if Kenji wants to be with his mother and Oji--”


“It doesn’t matter. It’s my turn. I’ve waited and waited for this.” Kai’s fox-brown eyes glittered dangerously in his pale, furious face.


No wonder the kid was scared of him.


But Ryo did not say that. There were some truths you could not ever share. Instead he said, “Look, what do a few hours matter? He’ll be here the day after Christmas, right? He’ll love it. He gets two Christmases for the price of one.”


He’d gone all out. It looked -- and smelled -- like Santa’s Village in there. and candles and a couple of life-sized reindeer statues. Whatever. If it made him happy, it made Ryo happy.


But then disaster. had called to say Kenji now wanted to spend Christmas day at home. He was worried that Santa might not find him at his father’s or some such excuse. The thing was, Kenji didn’t really need an excuse. Not in Ryo’s opinion. If he was happier waking up Christmas morning in his own bed, well, he was the little kid after all. Kai was just going to have to swallow his disappointment. 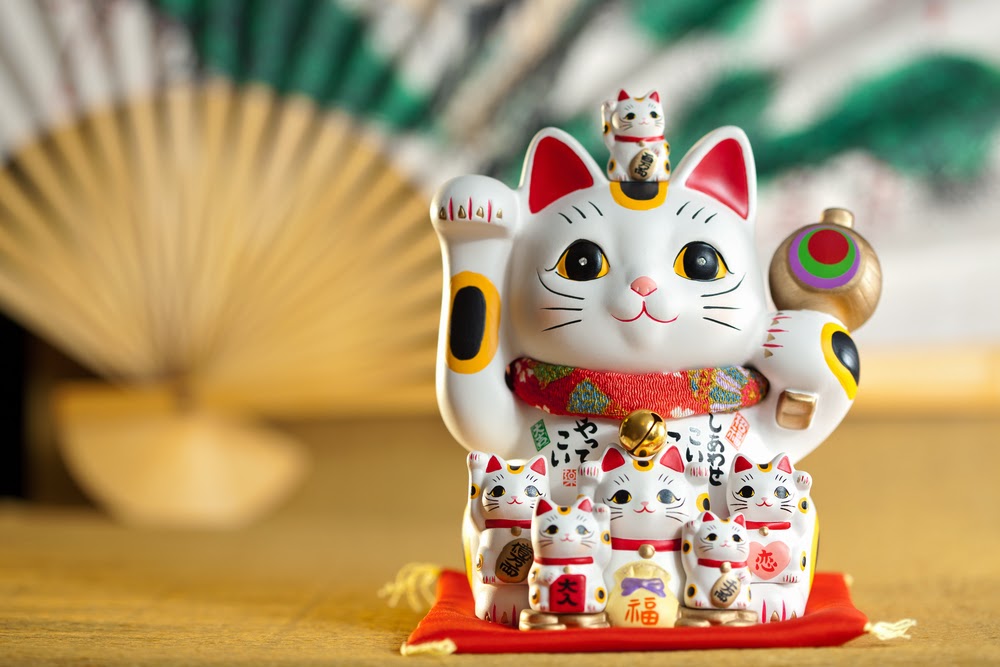 But he had not swallowed his disappointment. He had been ranting and raving for nearly an hour when Ryo had made the mistake of trying to reason with him.


In Ryo’s opinion, not only was it not fair to blame Laurel and Ojiisan for this change in plans, it wasn’t healthy. Yes, it was Kai’s turn to have Kenji spend Christmas -- more than his turn -- and yes, Kenji would have had a great time. He usually ended up having a great time, even if he always arrived shy and uncertain and a little reluctant. But that was beside the point. The kid didn’t want to be there. And that wasn’t anyone’s fault.


Or even if it was partly the fault of Laurel and Ojiisan for those years of keeping Kai from his son and creating this unnatural tension…there wasn’t any point dwelling on what couldn’t be changed. Right?


“It seems to me like you’re more concerned with what you want than what Kenji wants,” Ryo said.


Ryo said, “All I’m hearing is how disappointed you are. You’re not five years old, Kai. So next year, maybe he’ll be ready to spend Christmas Eve over here. And in the meantime you’ll have the day aft--”


And he had. Stopping only to grab his car keys, he had flung out of the house and driven away into the rainy gray afternoon. Without so much as a jacket.


“Good!” Ryo had yelled as the front door slammed shut.


Peace and quiet at last.


Ryo got a beer out of the fridge and made himself a sandwich. Maybe after lunch, he’d have a nap. He would be working all night and it would be wise to take advantage of this lull in the storm. But he couldn’t sleep. Every time he glanced at that giant Christmas tree sparkling and alight, the embodiment of all Kai’s anticipation and hopes over these past weeks, his heart felt heavy.


He hated Kai being so hurt and disappointed, and maybe that was one reason he hadn’t been patient enough. He couldn’t fix this and so he wanted it not to matter so much to Kai. He wanted him to be reasonable and wise. But Kai was not reasonable and wise. Well, sometimes. But he was also headstrong and impulsive and emotional.


Kai did not call and he was not home by the time Ryo had to leave for work.


Ryo didn’t think he was in the wrong, but he did think he could have handled things better. Anyway, he hated quarreling with Kai, and quarreling during the holidays added a special level of awfulness to it. So he scrawled SORRY xoxo on a post-it-note and left it stuck the fridge door.


Rain drops hit the windshield. A gray splashed past Ryo and parked half a block up. The taillights went out.


That would be Ellison, Ryo’s relief. He checked his watch. . Shift over. And not a peep out of his phone all night. He checked his messages to be sure. But no. Nothing. Not a word from Kai.


He started the engine. He could always drop by his mom’s and spend Christmas morning there. If Kai wasn’t home…well, that was going to be pretty damned depressing. Or if Kai was there but still wanting to fight, that would be worse.


For a few moments he sat watching the rain, car engine idling, then he drove home. 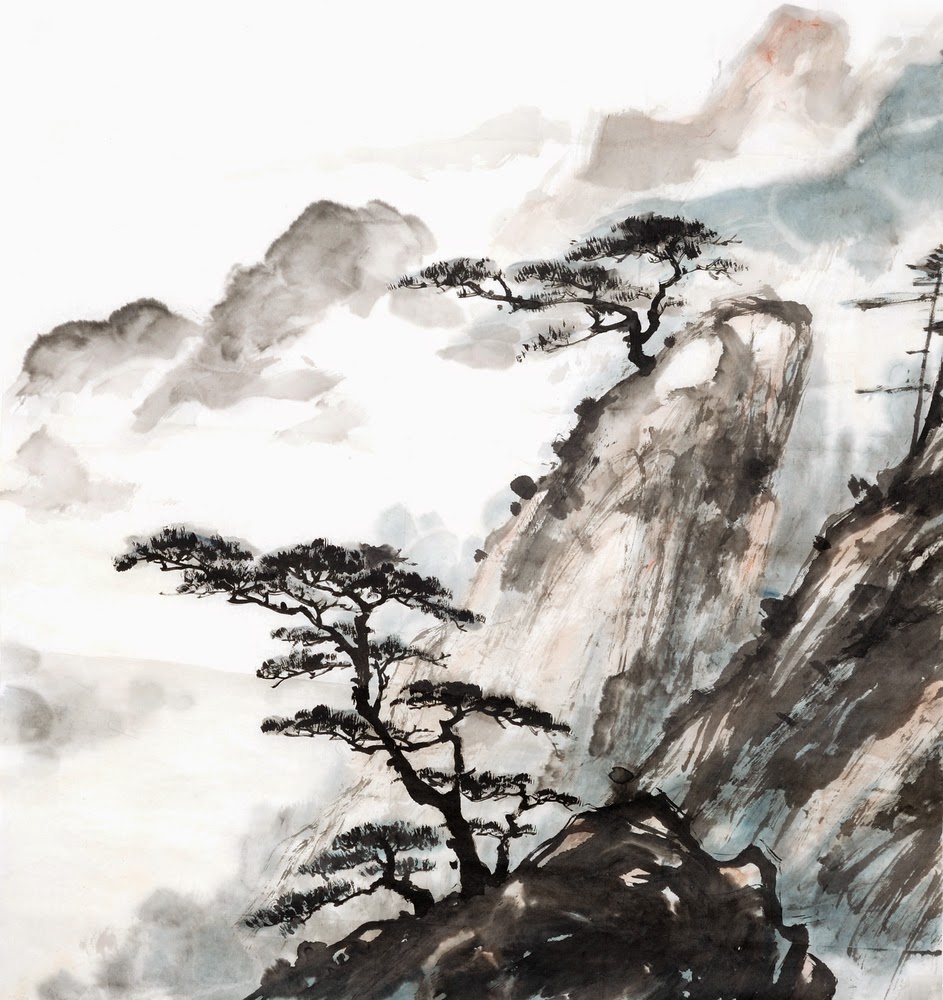 Kai’s car was in the garage, so Ryo knew he was back. That was a relief. More of a relief than he wanted to admit, in fact.


The house was so quiet, he thought Kai must still be sleeping. And that could either be a good sign or a bad sign. There were no lights on, no music. The Christmas tree was a dark form in the gloom.


Ryo tiptoed through, heading for the bedroom, stopping only to plug in the Christmas tree lights. In the sudden dazzle of blue and red and green and gold he was startled to spot Kai huddled on the sofa. Kai looked straight at him. His eyes were dark in his haggard face. He said nothing.


“What is it?” Ryo went over to him, sitting down on the sofa, pulling Kai to him. He was thinking death and disaster at the least. Their earlier quarrel was forgotten.


Kai shook his head, but he leaned into Ryo. He was not crying, but there was something so sad, so heartbroken in his silence, that tears would have been a relief.


Kai moved his head in negation again, but he said into Ryo’s chest, “If you’re not on my side, then I have no one.”


He felt Kai swallow. Kai said in that same smothered voice, “I don’t know. No. Only sometimes.”
Ryo smiled faintly.
Kai said, "I do want what's best for Kenji. But if I don't push this -- he's my son. He doesn't know me. I don't know him."
"I know. But you can't force it." Ryo kissed the top of Kai’s head. He smelled like he had been out in the rain for a long time. He felt chilled. His own Ice Princess. But now he knew the ice was a thin and too fragile shell. “I am always on your side. I guess the truth is, I can’t stand it when anyone hurts you. I didn’t want it to matter so much to you because there isn’t anything I can do about this situation.”


Ryo’s heart squeezed. “Kai-chan. You do matter. You matter more than anyone or anything.”


And that was the truth. Ryo wasn’t even asking for it to be true in reverse. Because if that wasn’t what love was about -- putting someone else first -- what was it?
He held Kai quietly, safely in the soft, prism of many-colored lights, and it was enough.