Jake Riordan from the Adrien English series (this coda takes place one year after The Hell You Say). 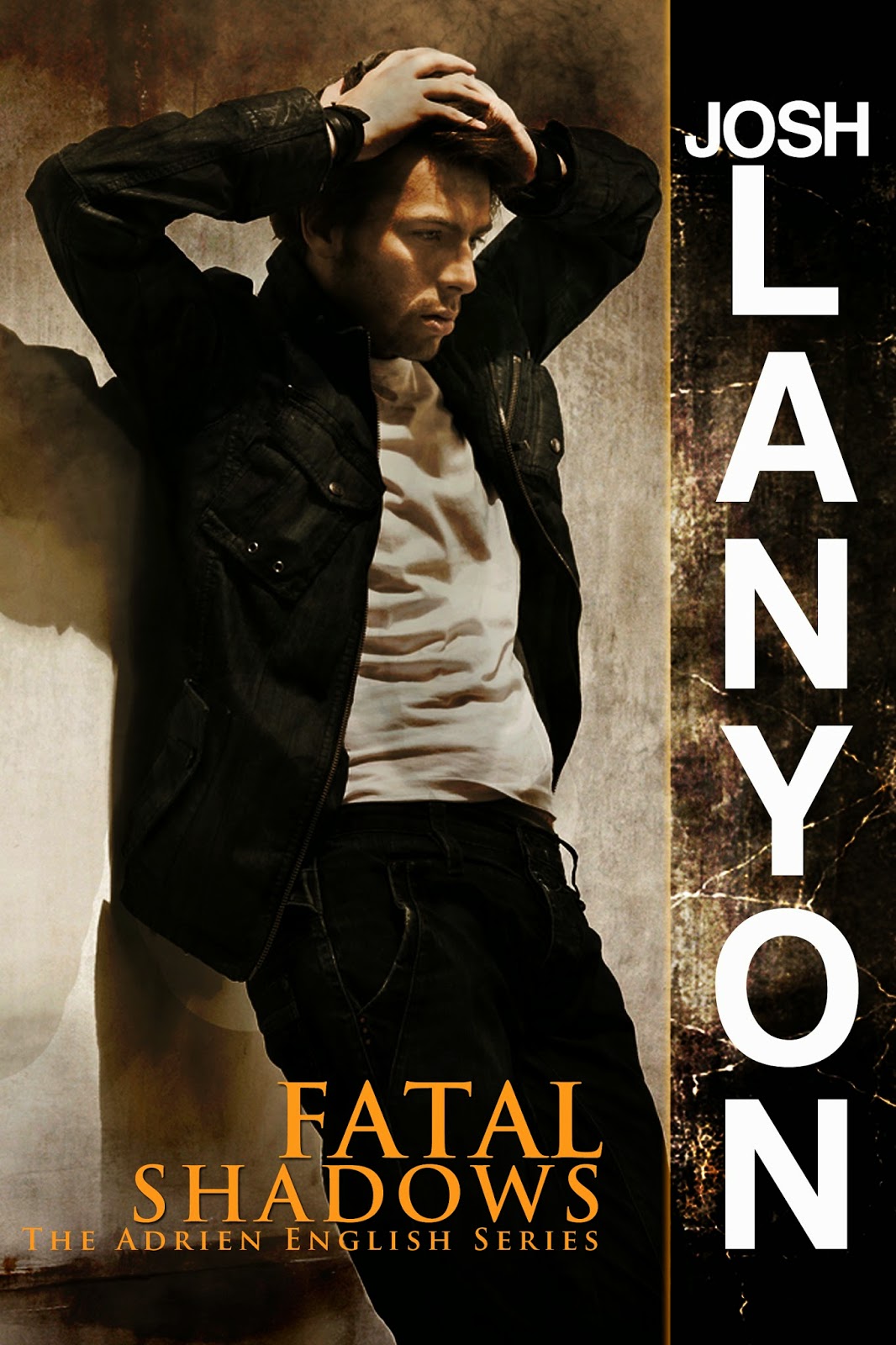 Baby, I’ve been here before
I know this room, I’ve walked this floor
I used to live alone before I knew you.

Yeah, once upon a time. Halle-fucking-lujah.


The first time he’d heard that song it had been in that very building. Cloak and Dagger Books. It had been around this time of year. Not quite this late in the season. The song was on a Christmas album that Adrien had played a lot. Rufus Wainwright. Jake had never heard of Rufus Wainwright before then. Never heard the song “Hallelujah.” Now it seemed to be on every time he turned on the radio.


What the hell did it even mean?


It was all over now. Over and done. And he did not believe in wasting time on regrets over the things that could not be changed. 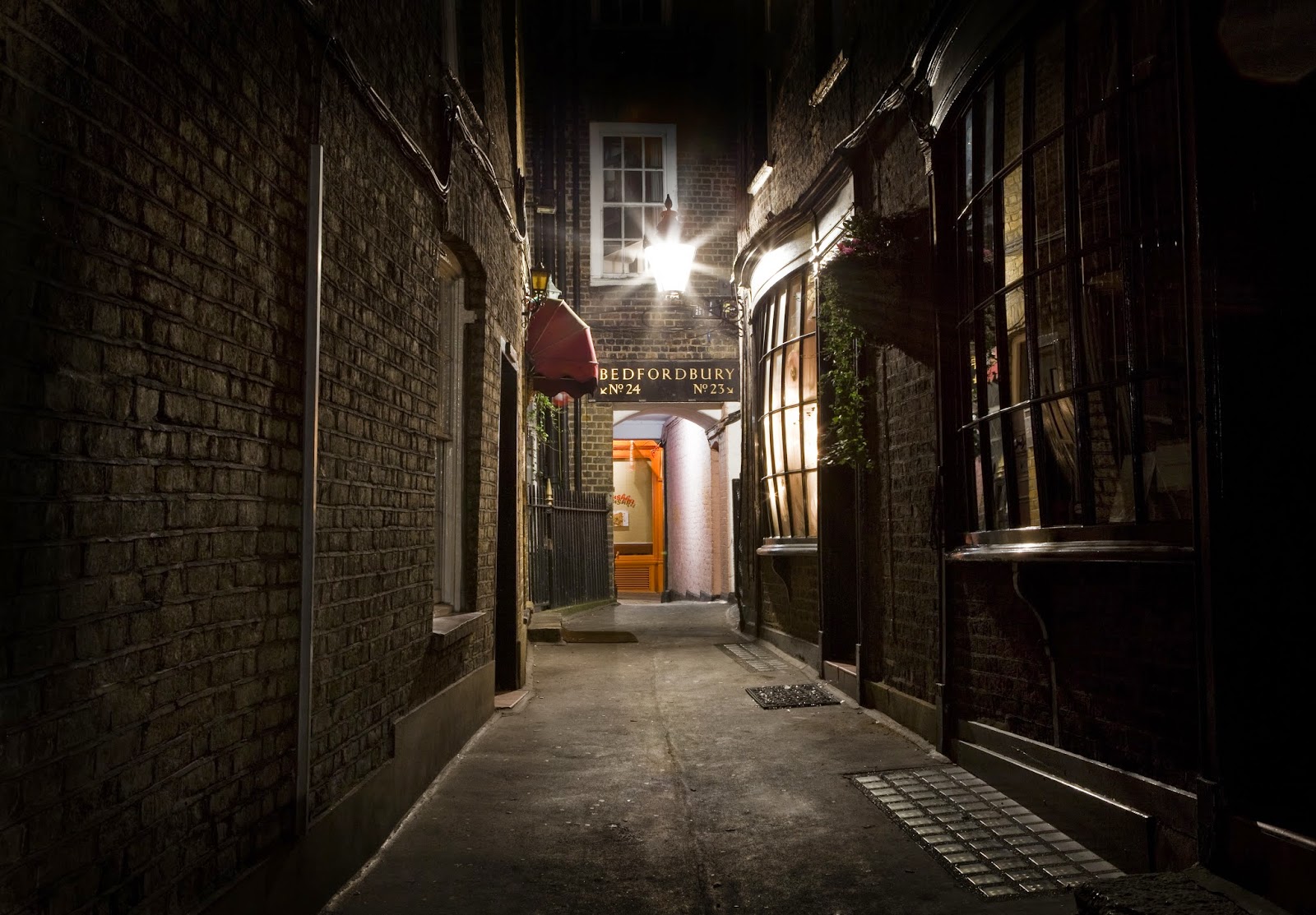 Should not be changed.


But here he sat in his car, watching the dark and silent building across the street.


Sometimes it seemed like a dream, those months. Ten months. Not even a year. How could the most important relationship of his life have been the briefest?


But that’s how it felt sometimes. And that’s what he would tell Adrien if he had the chance. If Adrien came home alone tonight, Jake would get out of his car, cross the street and try to tell him…something. It was Christmas Eve after all, and if there was ever a night for holding out an olive branch -- for asking for forgiveness -- this was the night.


That’s all he wanted.


That’s all he’d ever wanted those other nights he’d parked here. Waiting for the right moment. Trying to get the nerve up.

You could refuse to take a phone call, but it was a lot harder to turn away from someone standing in front of you. Too hard for someone as soft-hearted as Adrien. No, Adrien wouldn’t turn him away. Not on Christmas Eve.


But he wasn’t coming back tonight. 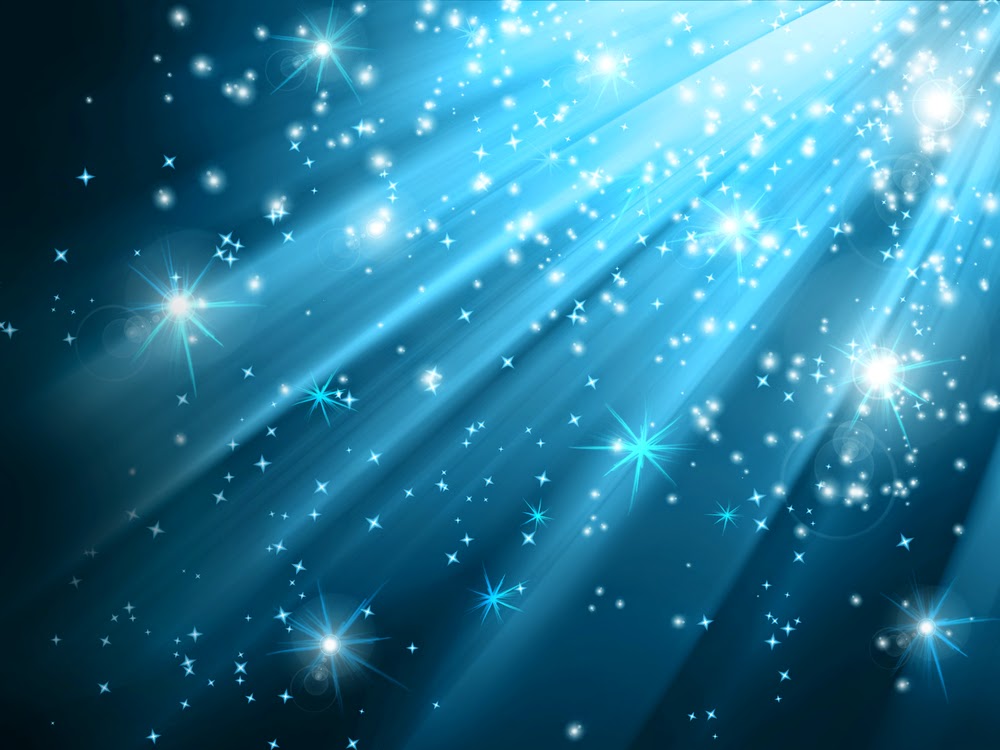 It was past now. The windows above the bookstore remained dark. The surrounding streets were silent and empty.


Adrien would be at the Dautens’. Or at ’s. He’d be with people who loved him. Which was where he belonged. It was where everyone belonged on Christmas Eve.


And Jake…had spent too long sitting here already. He could not afford to arouse suspicion. He did not want to have to lie. Okay, compound the lie. He turned the key in the ignition.


The stars above the city lights twinkled with cheerful indifference, blazing that cold and broken hallelujah.