I was Christmas shopping yesterday, so I didn't have time to do much on the Advent Calendar, so we're going to just go with an excerpt. This is from Icecapade. It was part of Carina Press's His for the Holiday anthology. I did that one with LB Gregg, Harper Fox and Z.A. Maxfield. :-)

We'll keep it simple today. One randomly selected commenter will win a copy of Icecapade to keep or to have gifted to a friend. 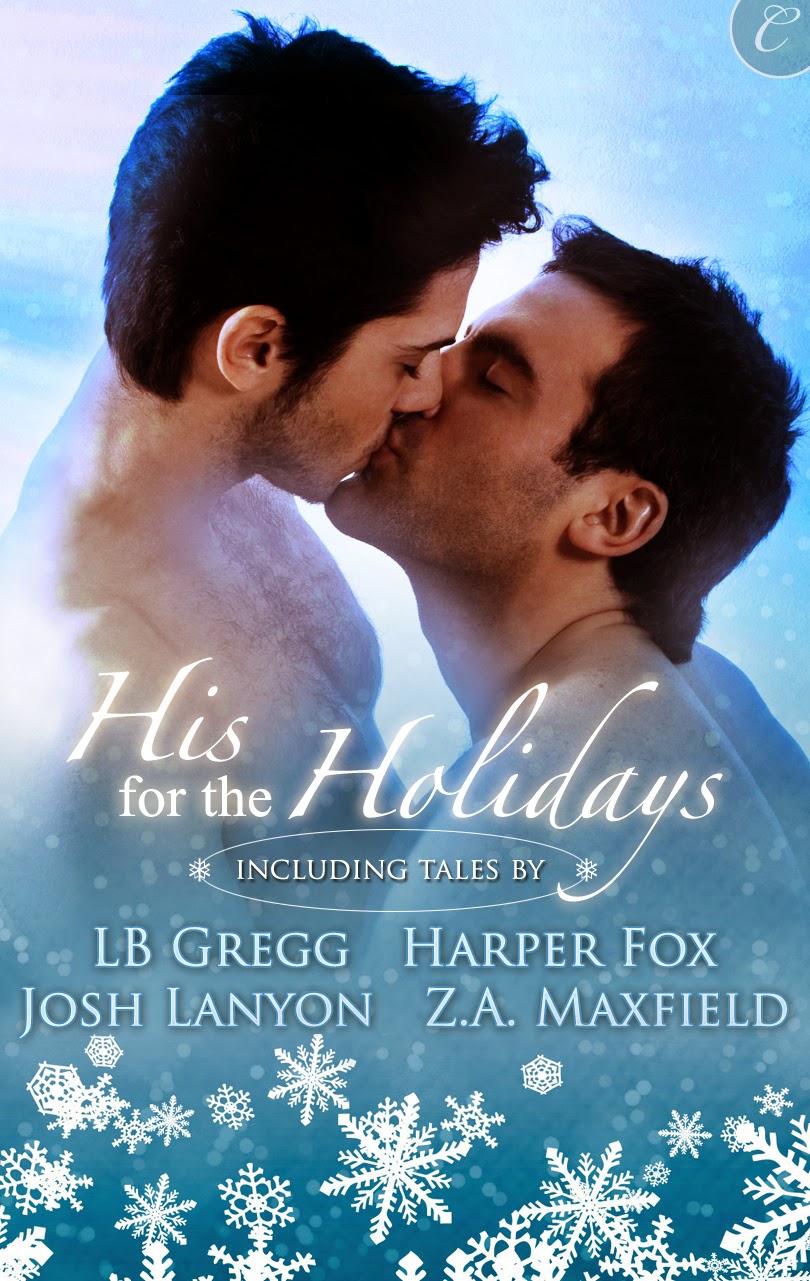 
On the eve of the new millennium, diamond thief Noel Snow seduced FBI special agent Robert Cuffe, then fled into the dawn. Now a successful novelist, Noel uses his capers as fodder for his books, and has modeled his hero's nemesis (and potential love interest) on Cuffe. Though he leaves Robert a drunken phone message every New Year's Eve, Noel hasn't seen or heard from him in a decade.


So he's thrilled when his former lover shows up at his upstate farm one Christmas Eve. Elation quickly turns to alarm when Robert accuses Noel of being responsible for a recent rash of diamond heists. Robert is all business and as cold as ice: it seems his only interest in Noel is to put him behind bars.


Innocent of the crimes, and still as attracted as ever to the oh-so-serious lawman, Noel plans a second seduction—providing he can stay out of jail long enough!

When he finished tying a neat mountain climber’s knot, he started to move away. Robert hooked a hand beneath his arm. “Hold it.”


He reached for Noel’s waist and double-checked the knot.


“I know. It’s at least twenty feet down and there’s loose rock and ice.”


Noel nodded. “If this keeps up, I’m going to start thinking you care.”


“Please be careful,” Francis said as Noel squatted on the ledge.


“It’s okay, Francis.” Noel swung a leg over the edge. He kept his gaze trained on the tree the rope was tied to.


Mind over matter. You know what you’re doing. You’ve done it hundreds of times.


He ignored that sickening shift, the conviction that his equilibrium was sliding out from under him. His gaze dropped to his gloved hands gripping tightly to the outthrust rock. Snow dusted the black wool and he could see every sparkling crystal blazing like diamonds in the sunlight.


Slowly, cautiously, he felt with his right foot for a toe hold. There was another disorienting slide, but he knew—logic told him—that regardless of the message his body was sending, he was perfectly all right. He was not moving. The hillside was not moving.


A hand clamped down on his wrist.


Robert was leaning down, his head blotting out the sun, throwing his face in shadow. Even so, Noel could make out the predatory gleam of his eyes.


“Bullshit.” Robert leaned closer as though trying to read his face. “There’s something wrong with you. There’s a problem with your equilibrium, isn’t there?”


“Get up. Get out of there.” The hand locked around Noel’s wrist, tightened. He couldn’t free himself without struggling and no way could he afford any fast moves balanced as he was.


“What is it? What’s happening?” Francis asked, looking worriedly from Noel to Robert. Daisy trotted up and down the opening, whining, Even the llamas were gargling at him. In another time and place it might have been funny.


“Change of plan,” Robert said, brisk and businesslike. “I’m climbing down and Noel will hang onto the rope.”


Infuriatingly though, the rope looped around Robert’s large gloved mitt was already being retracted. He held his other hand out. His own balance apparently unshakable. “Come on, Noel. Let’s not waste any more time. You trying to climb down there is a very bad idea and you know it.”


Noel. It sounded natural coming from Robert. It sounded…nice. Which didn’t change the fact that he was totally incensed at being treated like he was helpless.


“No way. I can handle this. I just have to go slow. I’ve still got more experience than you have.”


“You have no idea of my experience. Now get up here.”


“You won’t fit through this opening.”


Robert laughed. “Now you’re being rude because you’re pissed off.”


Partly. Not entirely. Robert was going to be a tight fit. If he was in the least claustrophobic, it would be a no go. 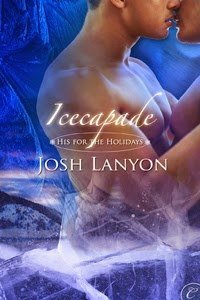 
“Oh for—” Noel slapped his gloved hand into Robert’s and let himself be drawn the rest of the way up. That change in angle and speed of movement sent his stomach plummeting and his balance skittering away. He had to close his eyes for a second, and that—as always—made it worse.


He stumbled up over the edge as Robert rose. Noel reeled into Robert’s solid chest. A hard supportive arm fastened around him and for a moment he leaned there while the world went spinning away. He could feel Robert’s heart pounding against his own through the canvas of his field jacket and the leather of Robert’s coat.


After a few seconds he became aware of Robert’s lips moving almost soundlessly against his ear. “If you think the earth moved just now, imagine what’ll happen when I fuck you.”


Noel’s head snapped up. He stared in wide-eyed disbelief. Had Robert…had he really whispered that or was Noel dreaming? Maybe Noel had slipped and knocked himself out because there was absolutely nothing to read on Robert’s face. Nothing but that funny glitter in his eyes.


Maybe Noel was finally losing it.


Or maybe Robert really had made the most astonishing statement Noel had ever heard.