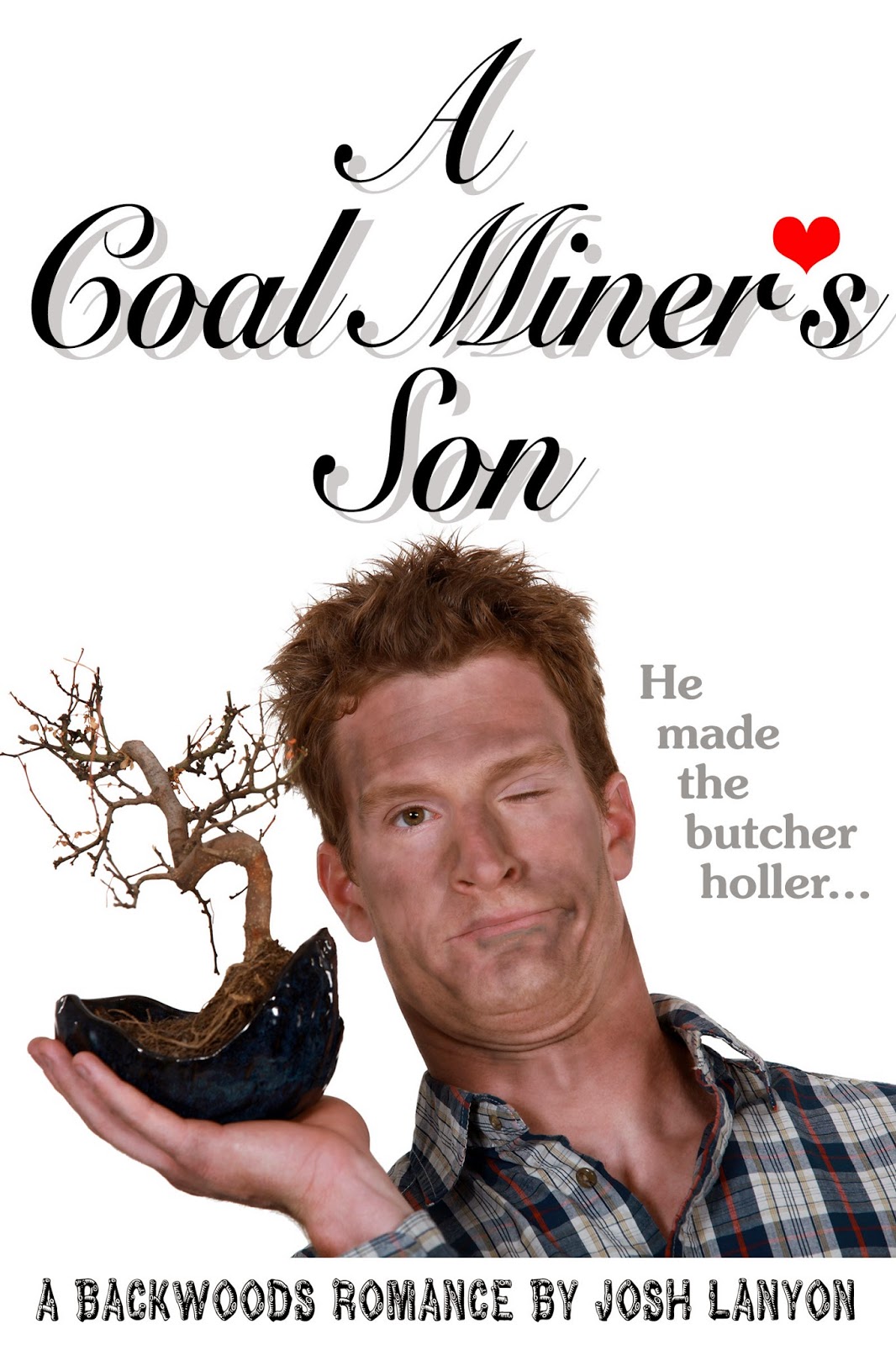 Don and Ricky-Joe from A Coal Miner’s Son

Ricky-Joe put down his guitar and made a couple of notes. The new song was coming along. Not easily, because a drop of his heart’s blood was in every word, but it was coming. And maybe someday Don would hear that song on the radio -- or more likely Spotify -- and remember…

The meter was a little rough. Don had always said timing was Ricky-Joe’s problem. But it was no use thinking of Don now. Their second chance at love had gone up in flames with the fire that had destroyed the Bonsai orchard. Don would never forgive him and Ricky-Joe couldn’t blame him. Only a fool would leave his guitar in the bright sunlight where a cruel and random sunbeam might glance off those steel strings and spark a raging inferno. You only got so many chances in this bottomless mine pit of a world, and Ricky-Joe had wound up with the shaft. Again.


He wiped a tear away and made another notation on the chord chart.


The door to his motel room burst open and Don charged in. Ricky flew to his feet.


Don looked exhausted beneath the grime and coal dust. Actually, it was smudges from the smoke, because it had been a long time since Don had worked the mines. Thank Jiminy Cricket for that, but was it really an improvement if he had to go back to being a butcher’s apprentice and killing baby cows? Beneath the weariness in his sapphire eyes was a twinkle.


“Ricky-Joe.” Don held up something in his big, strong, workmanlike hand.


Ricky-Joe’s eyes popped at the vision of the small and twisted plant. “Donnie, is that what I think it is?”


Don nodded solemnly. “Yonder little fellow survived that conflagration that took out all his leafy kinfolk.”


“Babe, I know you feel to blame for what occurred in the orchard yesterday. I know you must be planning to run away to Nashville again. But this little limb of greenery is the symbol of our love. A love that can withstand --” 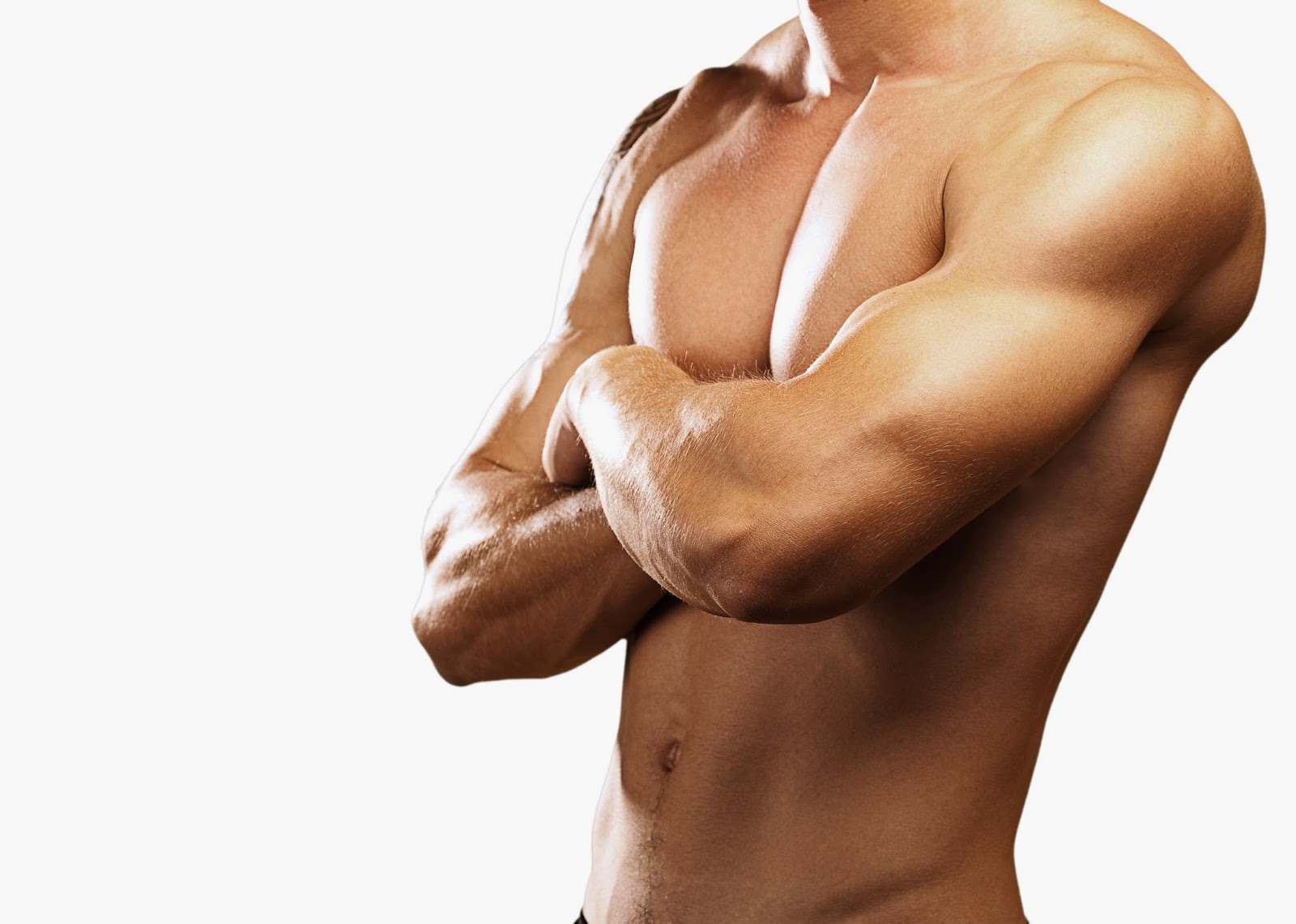 “Hm? Oh.” I showed him the cover of the paperback. “I found it in the drawer of the bedside table.”


His dark brows rose. “A Coal Miner’s Son? I guess it makes a change from Bibles and phone books.”


“You ain’t just a-kidding.” I smiled at the green plaid flannel pajama bottoms he wore. We hadn’t had much time for jammies and such in our previous acquaintanceship. I kind of liked the, well, touch of domesticity official sleepwear brought to the festivities.


Jake crawled into bed beside me. His skin looked smooth and supple in the mellow lamplight, his face younger. He smelled of toothpaste and the aftershave he’d worn at dinner.


“I thought that meal would never end,” I said. “It felt like we were sitting there for years.”


“There did seem like a lot of courses. The food wasn’t as bad as I expected though.” Jake glanced at our hotel room clock. “Hey. It’s officially Christmas.”


"Merry Christmas." He nodded at the book I held. “Were you, er, planning to read for much longer?”


I tossed the book to the side. It made a satisfying thunk as it hit the wall. “No,” I said, and reached for him. “I shorely wasn’t.”