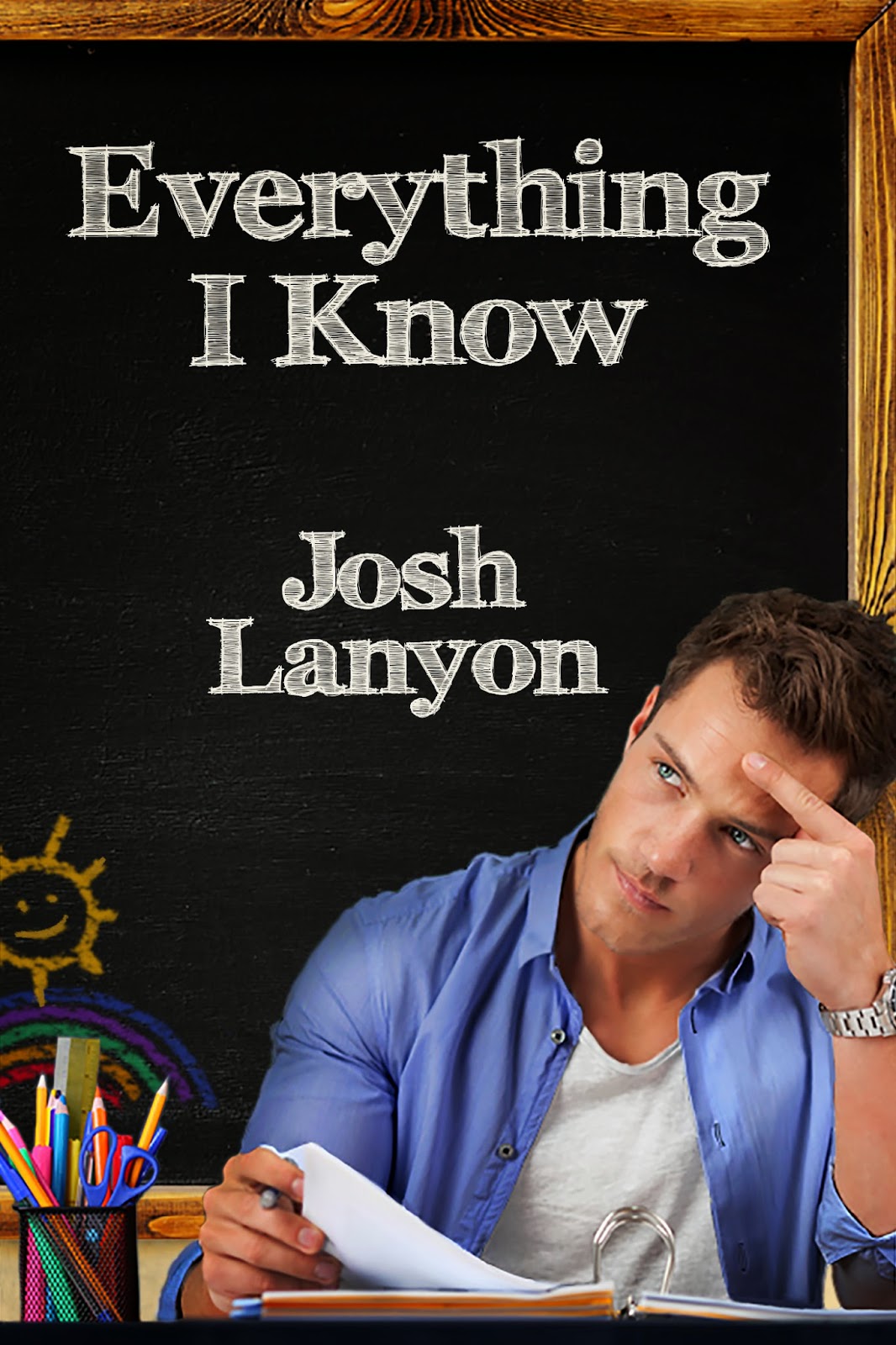 Con and Wes from EVERYTHING I KNOW


“What did you want for Christmas?” Wes asked.


It was asked absently, almost in afterthought as they were having a late dinner the week before Christmas vacation began. Wes was working more overtime than usual trying to finish up a couple of construction projects before the year’s end -- and since he always worked a lot of overtime, Con felt like they’d barely seen each other in weeks.


Of course that was as much due to Con’s schedule as Wes’s. Between school and the regular drives up north to visit his mother…


“I want to spend Christmas together,” Con said.


But they already knew that. They were having Christmas dinner at Wes’s mom. Lizzy would be back east spending the holiday with her mom and Grammy Angie, so it was just Con and Wes -- and Wes’s mom and Wes’s job.


Con understood. They both lived busy lives. He just wished sometimes it could be him and Wes. Just the two of them. But even when it was just the two of them, like right now, Wes was often distracted, preoccupied with work. He was a workaholic.


Which Con respected. Even admired. But…


Wes leaned over -- Con craned to meet his kiss -- and Wes’s affectionate expression changed. “Hey,” he growled. “What are you doing up?”


“I want a drink of water,” Lizzy said from behind him.


“Do you think Connor is a drinking fountain?” Wes was still trying to hang onto the forbidding Pappa Bear voice, but Lizzy just giggled and reached out for Con to pull her onto his lap, which of course he did. She smelled like bubble bath and little girl.


“You’re supposed to be in bed,” Con told her as Lizzy made herself comfortable.


She gave him a look of sweet understanding. She had both of them wrapped around her littlest little finger. And well she knew it.


“How about a tune-up for that death trap you drive?” Wes suggested.


It took Con a second to remember they had been discussing Christmas presents. 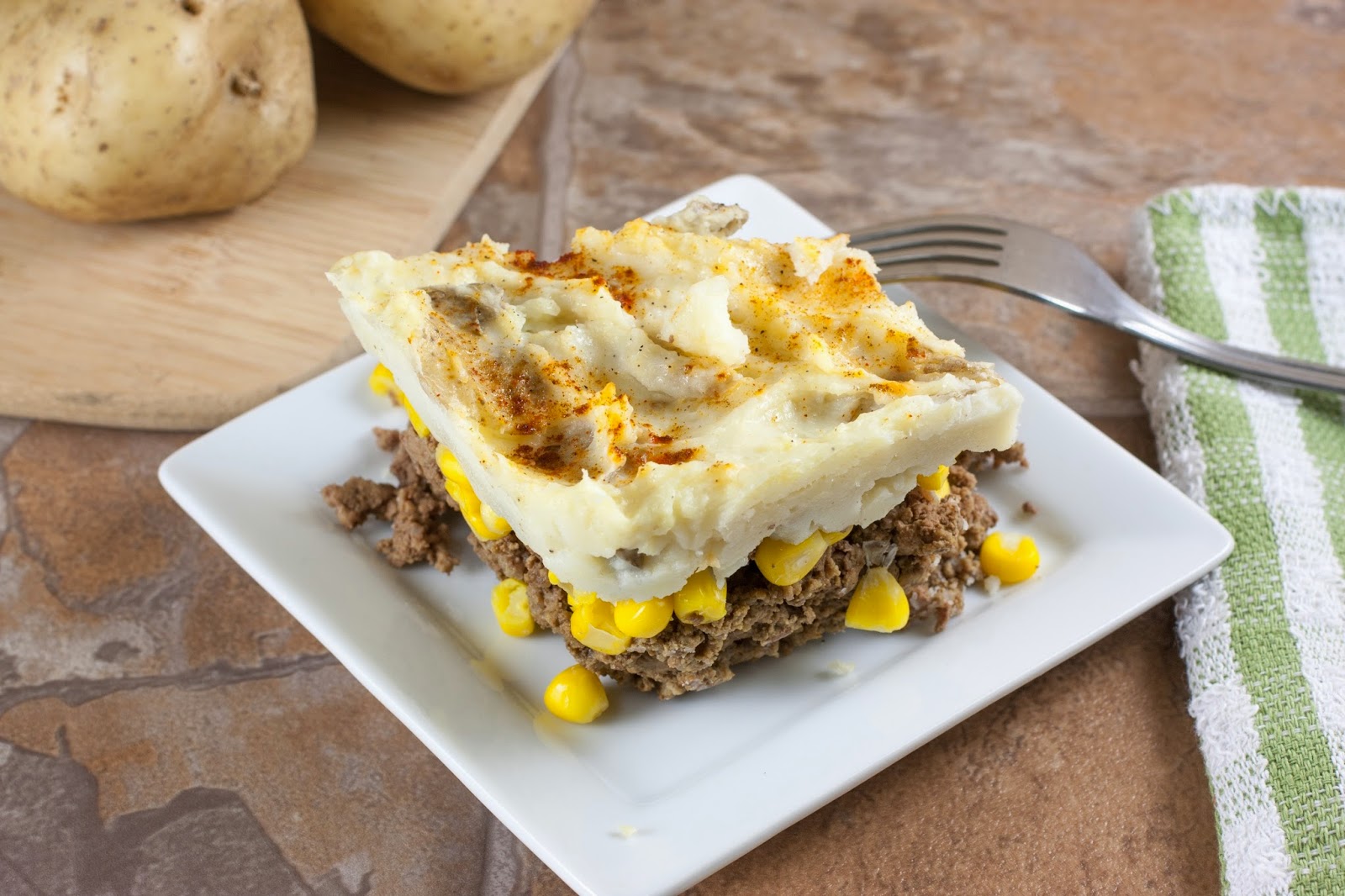 He didn’t want to reject a potential gift if that’s what Wes wanted to give him. And it wasn’t really about the money because they had had several talks about money, and Wes had done his best to reassure Con on that score. It did continue to bug Con that he was always in the position of “taking.” But in their last conversation, Wes had asked him to please stop talking about “taking,” and Wes had been serious.


“You don’t talk about giving and taking in a relationship. Not like that,” Wes had said, as though he actually had experience at relationships.


But then again, remembering some of the problems with Eric, maybe Wes was right. Maybe his instincts were the truer.


“I know I don’t have to,” Wes said now. “But I worry about you driving back at night and breaking down on the road somewhere.”


This was delicate ground. Once before Wes had offered to loan Con the money for car repairs and he had declined. When Wes had pressed him, Con had gotten snappish. That was before the big talk about giving and taking.


“That would be a thoughtful gift,” Con said, making an effort.


Wes’s mouth firmed like he was trying very hard not to make any sound or expression that would lead Con to think he was being laughed at. “Okay, we’ll see what Santa thinks,” he said briskly. He looked at Lizzy. “Speaking of Santa, I think he’s checking his list right about now.”


“Well, what are you getting Wes?” Pip asked.


They were on the playground, gazes trained on the two-legged whirlwinds kicking up sand and filling the air with shrieks. The kids were always wild in the days before the winter break.


“Not sure. He’s not easy to buy for.” If Wes needed something, he bought it. And he bought the best he could afford. But he didn’t go in for a lot of toys and gadgets. Unless the toys and gadgets were for Lizzy. Lizzy was Wes’s weakness. And Miss Lizzy was the original material girl.


“Surprise him,” Pip advised. “Go for something totally romantic.”


Con assented noncommittally. He’d feel silly trying to buy Wes a romantic gift. Like what? Wes was so…pragmatic. Plus, Wes didn’t like surprises. No, Con would be getting Wes some kind of gift certificate -- if he could think of something both inexpensive and personal enough. His own finances were severely limited. Of course you didn’t have to have money to give someone a wonderful Christmas gift, but you did need time, and he had as little of that as he did cold cash. It was frustrating because it was their first Christmas together. He’d have liked it to be special.


Of course just the fact that it was their first Christmas made it sort of special. And hopefully there would be other Christmases.


“Robin, stop throwing sand,” Pip shouted. In normal tones she said, “Do you think he’s going to ask you to move in?”


“I don’t know.” Con doubted it. Not in the short term anyway. Not that Wes was rigid exactly, but he had everything just the way he liked it in his life. He was not particularly adventurous and he was definitely not experimental.


“You’re spending a lot of time together.”


“Yeah, but he said early on he didn’t want to send any confusing messages to Lizzy.”


“That was in the beginning. You guys have been together for a couple of months now.”


“I don’t sleep over there on the nights Liz is home. Which is still most nights.”


As though choreographed, they turned their backs as a gust of wind sent a small dust devil skipping and hopping toward them. Or maybe that was just a very sandy kid wishing to lodge a complaint.


When they turned to face the yard again, Pip said, “If he asked you to move in, would you?”


Pip threw him a curious look. “You’re that sure?”


Con nodded. He was. Yes. He loved Wes. But he knew what Pip was really saying. Wes was older, he had a kid and a job that took up most of his time and attention. He was a passionate and attentive lover, but he was not Prince Charming. Pip thought Con deserved Prince Charming. She thought he deserved moonlight and roses and champagne. Wes was fine for now, but Con would be settling for less if he moved in with Wes. That was Pip’s view.


But as much as Con would have liked moonlight and roses and champagne, he understood Wes. He was like Wes in a lot of ways. He liked security and stability and he understood all about responsibility and commitment.


Con looked up. It was Thursday night and they were having another late dinner at Wes’s. He’d be heading home after dinner because Lizzy was not staying over at her mom’s after all. It was disappointing, but it couldn’t be helped. Tomorrow night wouldn’t work because Con would be driving north to visit his mother. In fact, that’s what he’d mostly been thinking about, that he should have let Wes take his car in for a tune-up because the engine was making that weird ticking sound again.


At the grim expression on Wes’s face, the tuna casserole he’d just swallowed seemed to lodge in his throat. “What’s wrong?” he got out around the lump of tuna and noodle.


“About what?” Con tried to sound neutral but, given the precarious start to their relationship, maybe his instant anxiety wasn’t unreasonable. Or maybe it was just that tuna casserole didn’t agree with him. One casserole too many?


Wes was still gazing at him with that uncharacteristic mix of unease and worry. “I wanted to surprise you, but I just realized maybe…”


“Maybe.” Color rose in Wes’s face. “The thing is, we haven’t had a lot of time to ourselves, and you’ve been working so hard, I just thought maybe you’d like something…different. Something more…”


Wes seemed to be waiting for Con to fill in the blank. Con said cautiously, “More…different?”


Wes gave a tiny shake of his head. “Romantic,” he said in a pained tone. 
Wes went redder. “Yeah. I thought what you said about spending Christmas together, and I thought if we went away somewhere for a few days where we wouldn’t have any interruptions--”


“We’re going away for Christmas?”


“I’m not?” Con felt like laughing and he wasn’t even sure why. “Where are we going for Christmas?”


“Er, sure. If that’s what you want,” Wes said, but he was starting to smile too, looking more like his usual assured and capable self. “I want our first Christmas together to be…”


Con missed the rest of that. Our first Christmas together. Those were the words he needed to hear. Everything else was fine by him.


He glanced over his shoulder at the empty hallway, and then leaned forward. “It already is,” he said.

Email ThisBlogThis!Share to TwitterShare to FacebookShare to Pinterest
Labels: advent calendar, Christmas codas, everything I know