Today we have an excerpt from one of my personal favorites, Snowball in Hell. I'm not sure if it really qualifies as a "holiday" story, but the holidays are certainly an important part of the novella. Anyway, here's a bit of bittersweet vintage mystery from the 1940s.


It's Christmas 1943 and the world is at war. Journalist Nathan Doyle has just returned home from --still recovering from wounds received in the Campaign--when he's asked to cover the murder of a society blackmailer.


Lt. Matthew Spain of the LAPD homicide squad hates the holidays since the death of his beloved wife a few months earlier, and this year isn’t looking much cheerier what with the threat of attack by the Japanese and a high-profile homicide investigation. Matt likes Nathan; maybe too much.


If only he didn’t suspect that Nathan had every reason to commit murder.

proffered a pack of Camels. Nathan took one, and leaned forward to light it for him. ’s hands were large and well-shaped. His lashes made dark crescents against his cheekbones. As though he felt Nathan’s stare, he raised his eyes -- and Nathan couldn’t look away.


He stared into Mathew Spain’s long-lashed hazel eyes, and he realized with sudden terrible clarity that knew all about him. Knew exactly what he was. Knew it as surely as though Nathan’s ugly history were an open file on his ’s tidy desk. In fact…Nathan glanced at ’s desktop as though somehow the explanation could be found there, because how did know? How? Had it become that obvious? Like a scarlet letter branded into his skin -- or the mark of Cain?


Hot blood flushed Nathan’s face, and just as quickly drained away, leaving him feeling light-headed. He drew back, drawing sharply on his cigarette. He sat very straight.


flicked his lighter closed, put it away. He seemed to be in no hurry.


“Why am I here?” Nathan asked, blowing out a stream of blue smoke. His voice was just about steady.


watched him, eyes very direct between his straight, black eyebrows.


“Why didn’t you mention you were with the Arlen kid on Saturday night?”


“I wasn’t with him,” Nathan said. “I ran into him at the Las Palmas Club. We had a drink together.” He shrugged.


leaned back in his swivel chair and rubbed his chin. “Listen, Sir Galahad, it might interest you to know that the lady in question didn’t mind throwing you to the wolves. She said it looked to her like you were pretty angry with Philip yourself. Like you were mad enough to kill.” 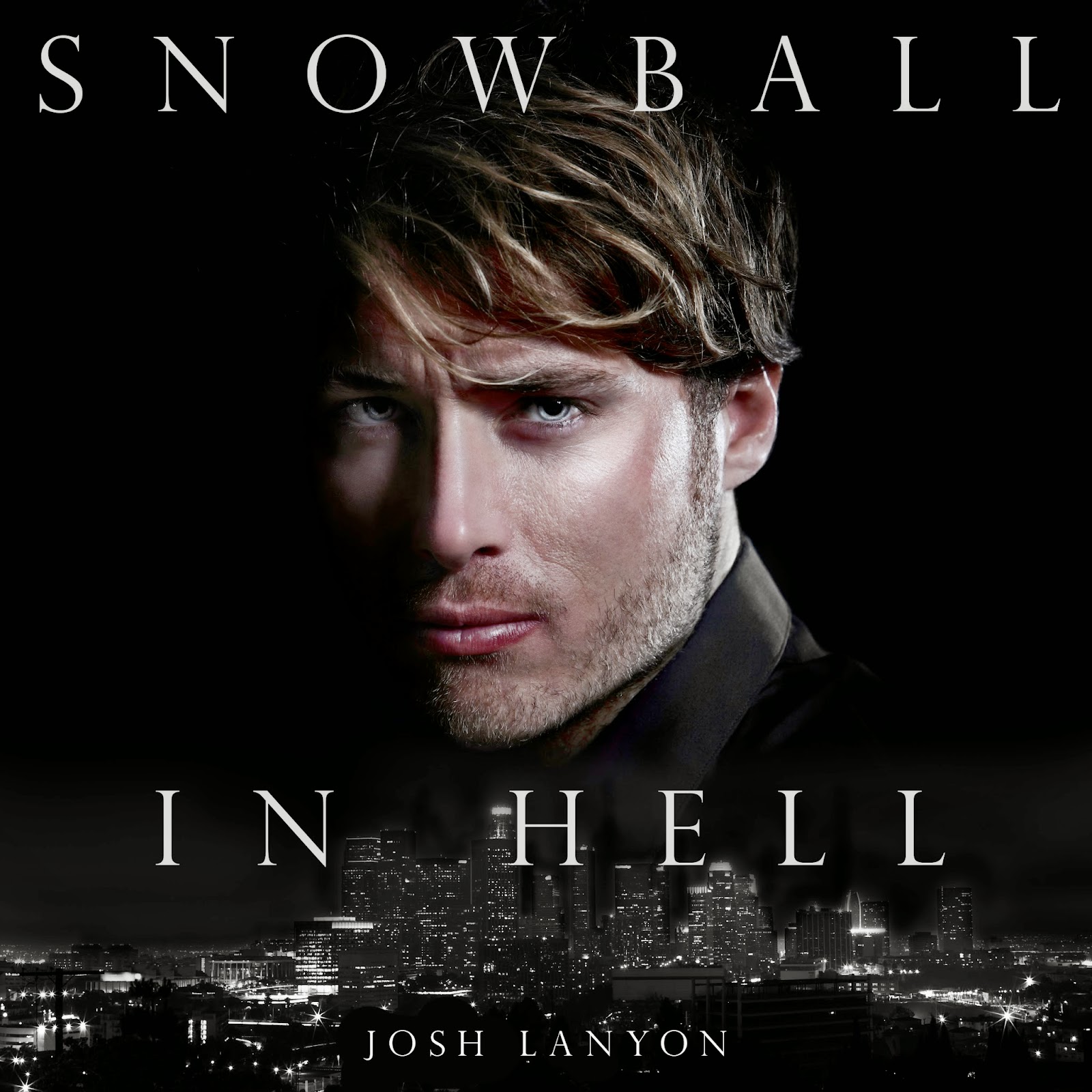 “She doesn’t know me very well.” Nathan studied the ashes on his cigarette.


“Did she threaten to kill her husband and Pearl Jarvis?”


“She might have.” Nathan smiled wryly. “I wasn’t listening that carefully to tell you the truth.”


Nathan said slowly, “I went there for a few drinks and some laughs, but after I got there…I realized that really wasn’t what I needed.”


“What did you need?” asked -- and Nathan, for the life of him, couldn’t think of how to answer.