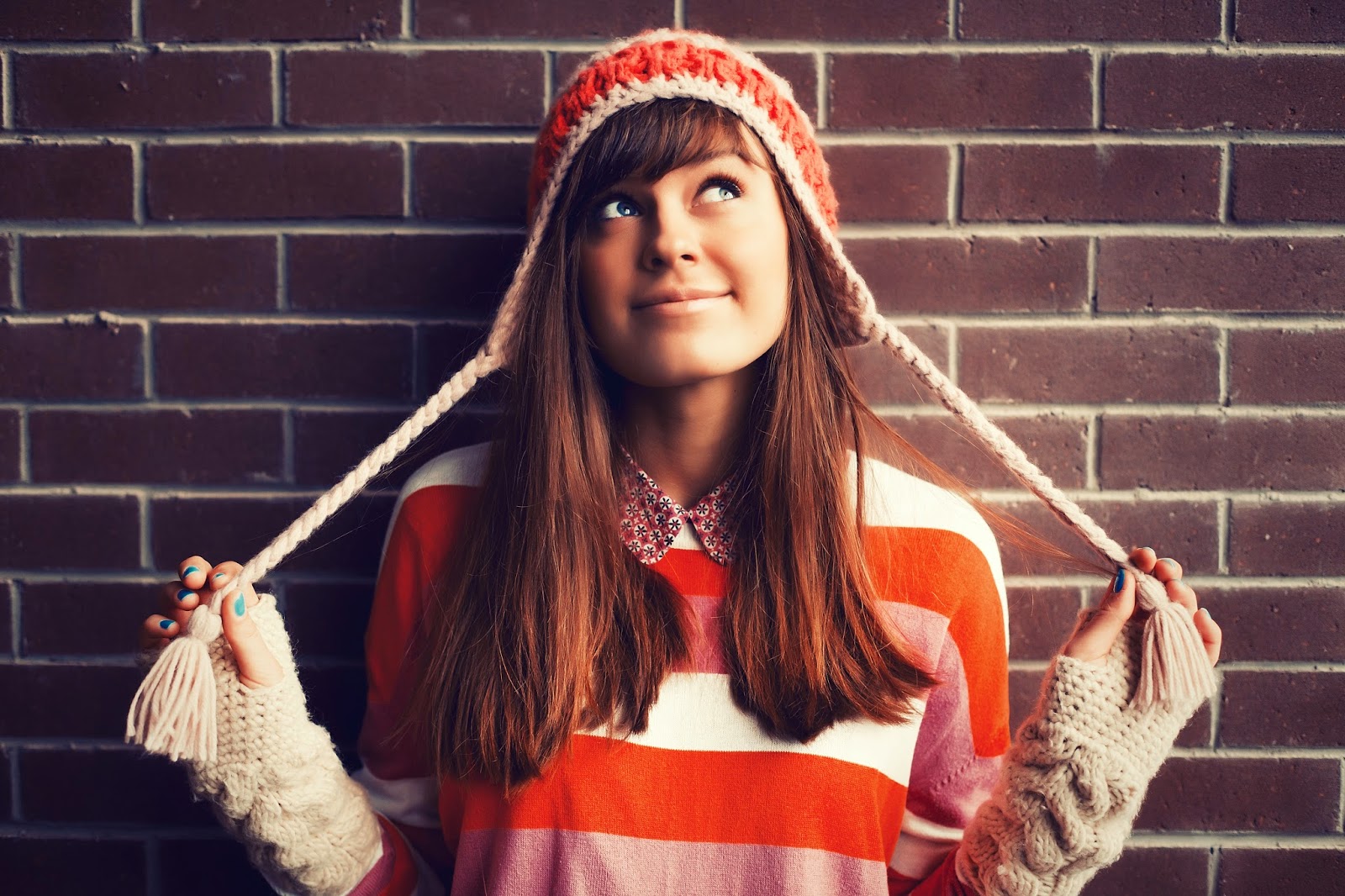 I'm working on another couple of codas, but I decided I probably needed a couple of health and welfare days where I did not put my creative brain to use. So today's calendar is again looking at Christmases past. Only instead of childhood, I'm thinking of adolescence.

How did Chrismtas change once you were in your teens?

When you're a small child, it's all so simple. People know exactly what to get you, and you are in the delightfully uncomplicated situation of not needing to reciprocate. Ever. At all. It is enough to merely show your delight. Even showing disappointment is still acceptable in very small child cases. And of course most of us still believed in every holiday-related fantasy. Not only believed, were untroubled by thoughts of unlicensed flying reindeer, small foreign peoples forced to work in a sweatshop with only gumdrops for payment, and strange bearded men observing us while we were sleeping and waking. We were immune to calories and indifferent to alcohol.

Even from a religious standpoint, well, it's all about Baby Jesus. The promise and not the pain.
But then came adolescence.

In adolescence we know some hard truths. Starting with the Fat Man. And what is worse, if you're a kid of my generation, were the advertisements that began to skew our expectations and understanding of what Christmas should and could be. We began to compare our holidays with those of friends. We began to measure our real life against the life on TV and the movies. We began to want and wish for things that Santa could not deliver: friendship, popularity, romance...etc. 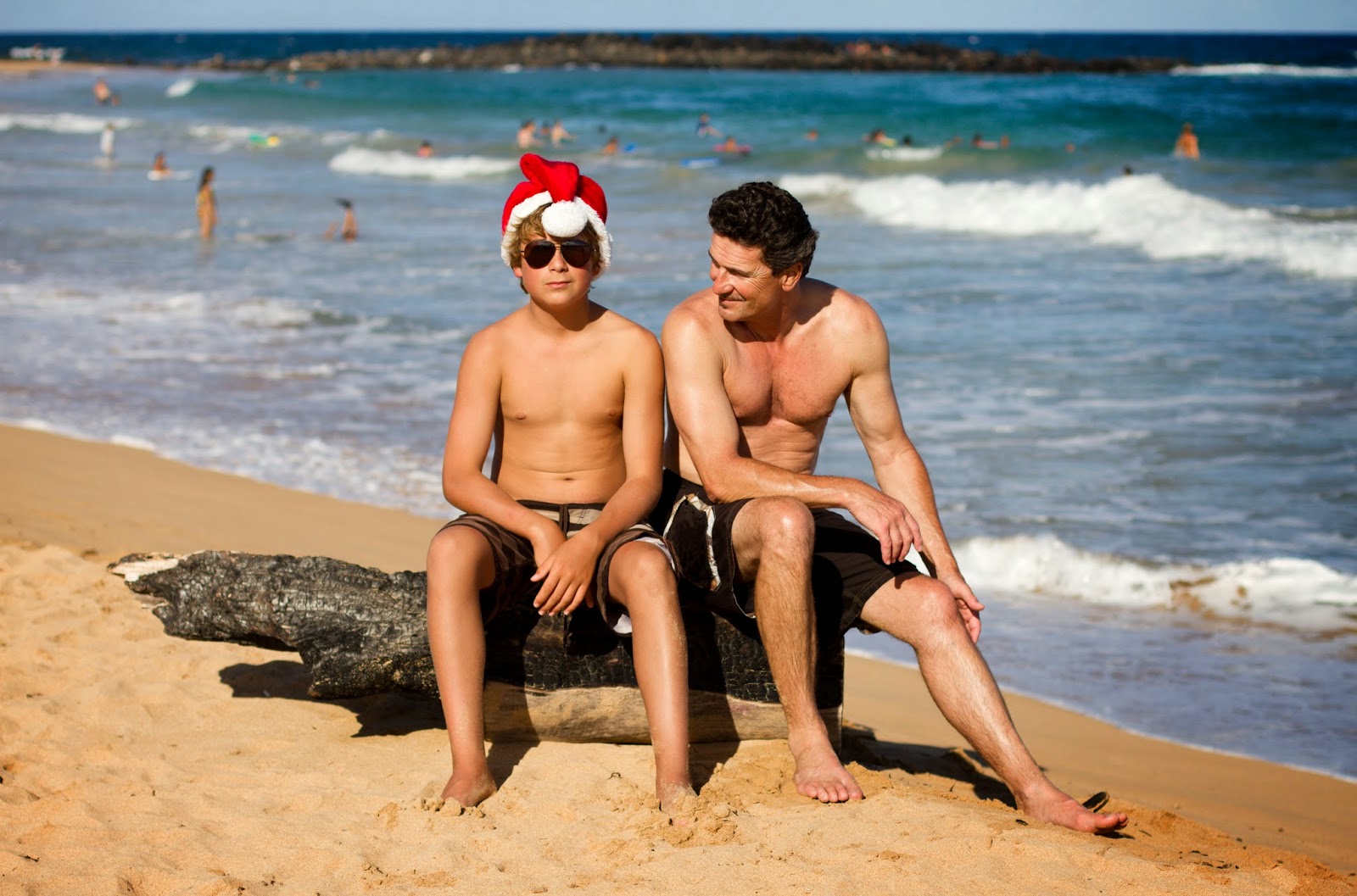 Heck, sometimes we had to WORK on Christmas.

We began to reject traditions and it was still a bit too soon to have anything to replace them with.

What was Christmas like in your teens? Were the holidays full of teenaged angst? Or were they still merry and bright? Share a holiday memory or two.

Today's randomly selected commenter wins their choice of story or collection from my audio backlist.
Posted by Josh Lanyon at 7:33 AM