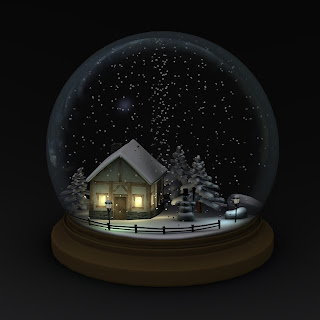 Perry and Nick from THE GHOST WORE YELLOW SOCKS

“You’ll like .” Nick turned his head on the pillow and caught the shine of Perry’s eyes in the muted light, the gleam of his smile.


“I think so.” Perry sounded content. “I want to paint the beach.”


They had dug the sheets out of the box Nick had packed a couple of hours earlier and made up the bed. Nick’s sleeping bag was unzipped spread out over them like a quilt. It was comfortable. Probably the most comfortable bed Nick could remember, though that had more to do with Perry lying next to him than clean sheets and a good mattress.


The snow, which had started falling while they were otherwise occupied, made a soothing shushing sound against the bedroom window. 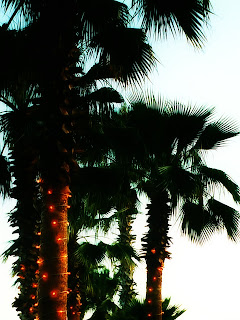 
Perry chuckled. “Nope.” He wrapped his good arm around Nick’s waist and settled his head more comfortably on Nick’s shoulder. “It’s like my mom used to say. Home is where the heart is.”


Nick’s own heart seemed to swell with another surge of that unfamiliar emotion. He bent his head, his mouth seeking Perry’s, and Perry responded with that easy enthusiasm.


“I know that,” Nick said gruffly.


“And I promise I won’t get in the way or disrupt your work.”


“The hell you won’t.” Nick was smiling as his mouth found Perry’s once more.
Posted by Josh Lanyon at 1:00 AM