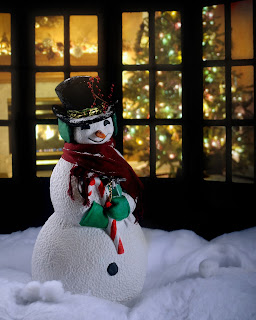 
SO THIS IS CHRISTMAS: Adrien and Jake


(This is actually a deleted scene)

Well, baby, I've been here before.


I've seen this room, and I've walked this floor.


I used to live alone before I knew you.


But I've seen your flag on the marble arch,


And love is not a victory march,


It's a cold and it is a broken Hallelujah

I was humming along with Rufus Wainwright performing Cohen’s “Hallelujah,” as I ran up the stairs to Jake’s office.


“Hey,” I said. “I didn’t think you were coming back this afternoon.”


I stopped in the doorway. Jake stood at the window that overlooked the alley behind the building. I couldn’t see his face, but the something about the set of his shoulders silenced me. Took my breath away, in fact.


It wasn’t defeat exactly. But I got a sense of…weariness that went beyond the physical.


He tensed, as though he hadn’t heard me. As though his mind was a million miles away.


That glimpse of his eyes froze my heart for a second or two.


He was not crying. His eyes were a little red. It could even be allergies. He probably was genuinely…weary.


Or it could be the result of meeting Kate today. Of course he would feel regret. Wish he’d made different choices. Maybe he was comparing the might-have-beens against the what-he-was-left-withs.


“Everything okay?” I could hear the mix of wariness and worry in my voice.


His smile was twisted, but some of the bleakness in his eyes faded. “Yes.”


He walked toward me, still smiling that crooked smile. I didn’t realize I had left the doorway until I met him halfway.