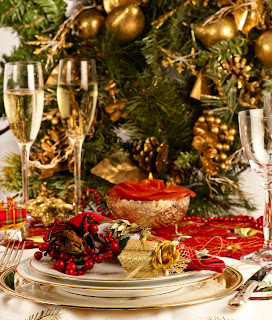 
A LIMITED ENGAGEMENT: Adam and Ross


“Tell the story about how you two got together again,” someone called from down the long, linen-covered table.


Marta? Angelique? I couldn’t tell who. There were always so many people at this annual Christmas Eve luncheon. Over the years they had all started to look--and sound--alike.


“It was twenty years ago,” Ross began, and our guests settled down to be once more amused and entertained by the master. Only Ross could make blackmail and attempted murder sound like the meet-cute opening of a rom-com.


They all sipped their wine and listened and laughed in the right places. Everybody loved the story. After all, the course of true love and all that.


Well, maybe Anne Cassidy. Hard to know how seriously she’d taken it. Still waters. Anyway, she was a decade under ground now.


Ross had reached the climax of the story and was quoting me. “‘You could kill me,’ Adam said, ‘And it wouldn’t hurt as much as watching you marry someone you don’t love.’”


Awww, everyone said, as they always did.


“I wish you wouldn’t tell that story,” I said that night.


Ross, wearing his red silk dressing gown and slippers, was reading the New Yorker by the fireplace. He glanced up, and smiled.


He laughed. At sixty he was still handsome, still debonair, still charming…still the love of my life. And he always would be.


“Come here, you.” He laid aside the magazine, held out an arm, and I joined him beside the hearth, leaning against his chair--at forty-plus I was a bit old for curling up on his lap. I rested my head on his thigh. His fingers gently played with my hair.


He murmured, “There is nothing either good or bad, but thinking makes it so.”


“Very good.” There was a smile in his voice. His fingers, slim and dry and cool, sent little chills of pleasure over my scalp. 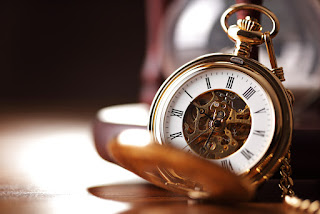 
I moved my head in assent. “Showfolk.”


The fire snapped and crackled. Ross was silent, and I wondered if he was nodding off. When I turned my head, he was staring into the fireplace. The flames threw shadows across his face.


“Do you ever regret--” I started softly.


But he smiled again and shook his head. “No. I don’t. None of it.” His eyes shone in the firelight, studying me. “Do you?”


“I got everything I wanted.”


I pulled a face. He said, “I didn’t know what I wanted until you.”


I turned my head so he couldn’t see the tears.


“Make your Christmas wish,” Ross said. He sounded indulgent, as he so often did with me.


Over the past year he’d had two strokes. Very mild. You’d have to know him  well to ever tell.


I closed my eyes and wished. Twenty more years…