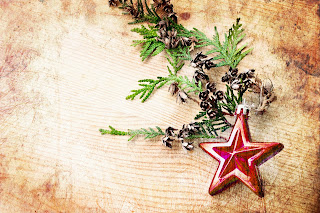 
“How about right here?”


Web said with amused exasperation, “I prod any harder and I’m goin’ to puncture your calf muscle.”


Mitch opened his eyes and grinned at Web, and Web’s lean, tanned cheek creased in response. Even in the soft, multi-colored light from the very tall — Texas-sized — Christmas tree, his gaze was very blue, very bright, very tender.


They were lying on the wide, comfortable couch in the front room of the ranch house where Mitch had grown up. Not that it bore a lot of resemblance to that house, not after Web had got done with it. This was their home now, though it was still hard for Mitch to believe it. Seven months since he’d left the American Ballet Theater. Two years since he and Web had first made this plan. There had been times he’d believed they would never make it. And, to be honest, a few times he’d thought they were crazy for trying. But he was here now. Lock, stock, and barrel. For better, for worse; for richer, for poorer; in sickness and in health and in leg cramps.


Mitch nodded seriously. “Thank you.” He was generally in pain, one way or the other — that was the reality of life as a premier ballet dancer — so he sincerely appreciated physical relief, let alone pleasure.


Web smiled again, as though nothing gave him more satisfaction than to take away Mitch’s aches and pains. He went back to rubbing Mitch’s battered and bruised feet. Mitch sighed his enjoyment. “This is heaven.”


“Someday I’m going to get a pedicure,” Mitch murmured, closing his eyes again.


“Can’t. Maybe when I retire some day. Not while I’m still performing. I need my calluses.” Though not this week. His mouth curved, thinking about the luxury of having a week — an entire week — off. This was one of the advantages of working with a smaller dance company. This afternoon’s Christmas Eve performance had been his final one of the season. He was actually going to have a vacation. A week with Web. Heaven. They hadn’t had a chance to spend this kind of time together since he’d come back to sell the ranch two years ago. It was going to be like a honeymoon.


“You look mighty pleased with yourself,” Web commented.


Web reached over and smoothed the crease between Mitch’s brows with the edge of his thumb. “I wouldn’t have suggested it if it was a problem for anybody.”


Web nodded. “Well, sure. That’s all true, Mitchell. But the fact is, I want this time with you. I want your undivided attention for a few hours.”


Web kissed him back with unexpected hunger, and Mitch’s heart did a happy little flip. Sometimes he still had trouble believing things were going to work out, but so far, so good. Because of Web. Because Web made it possible. Made it — almost — easy.


“We’re goin’ to have our own little party tonight. I’ve got a bottle of champagne chilling, supper in the fridge, a dessert that will make you fat just lookin’ at it, and silk sheets on the bed,” Web told him.


“I’ve never had silk sheets. What color are they?”


Web looked reflective. “Not sure. They might be pale green or they might be gray. Maybe you should come and check them out?”


“I’m pretty tired,” Mitch said regretfully. “I think you’d have to car —” His breath whooshed out as Web stood, grabbed his arm, and hoisted him over his shoulder in a fireman’s carry. 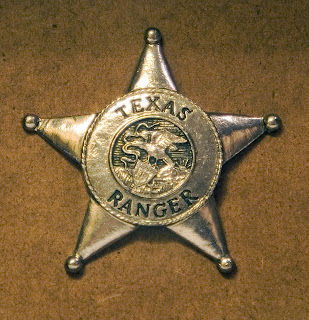 
Web was laughing too. He swatted Mitch’s ass. “What do you call this lift again? A press lift?”


As Web bore him away down the hall, Mitch had a final upside down view of the Christmas tree with its gold and glittering star.
Posted by Josh Lanyon at 1:00 AM