Jake and Adrien from The Dark Tide 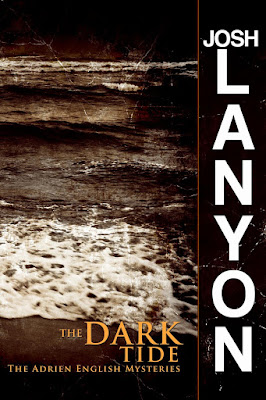 “You were laughing in your sleep last night.” Jake’s eyes met mine in the mirror over the sink. He was taking his turn shaving in the small hotel bathroom.

His cheek creased and the electric razor accommodated the sudden curves in his still half-bristly face.

His brows drew together and he flicked off the razor. He turned to face me. “Aren’t you having a good time?”

“Yes!” I don’t know who was more surprised at my previous comment. Me or Jake. “Yeah. I’m sure as hell having a better Christmas than the last three years.”

“But?” I had his full and thoughtful consideration. Which still caught me off guard sometimes. Jake paid attention to details. No question. Which could occasionally be dismaying when you were used to--and even enjoyed--flying under the radar.

“Are you having a good time?” I asked.

“Yes. I am.” He said it without hesitation. “We’re both here and we’re both healthy. It’s our first Christmas together. I’ve never been happier. That’s the truth.”

Yes. I could see in his face that it was the truth.

“You don’t mind the fact that every minute of this trip is pre-programmed -- that our first Christmas is being spent running from one end of to the next?”

He lifted a negligent shoulder.

“Or that the rare times we’re alone, my cell phone rings? Or someone knocks on the door?”

I felt obliged to point out, “We’re having our Christmas dinner in a restaurant.”

He reached out, unhurriedly pulling me into his arms. He didn’t kiss me though. He studied me and I studied him. Jake asked, “Are you fretting over the bookstore?” 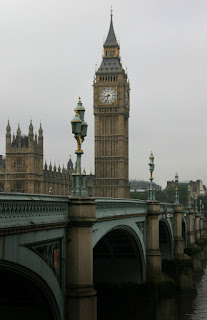 I amended, “Well, mostly no. I do hope it’s still standing, but I guess we’d have heard if it wasn’t. No, mostly I just…wish we were home. I’d have liked our first Christmas to have been a little less busy. Less crowded. We’re not even moved in yet. You’ve got this very small window of free time and we’re using it up here. I guess in a perfect world--”

“You’ve convinced me. Let’s leave early. Let’s do the Christmas thing with your family this afternoon and then tomorrow let’s see about grabbing an early flight home.”

My heart leapt at the idea. But… I said uncertainly “I…how can we?”

“Your mother didn’t think you’d agree to come at all. She got you here for Christmas. I don’t think she’s going to kick up too much of a fuss if we check out early.”

He was right. Lisa had been as startled as anyone when in a moment of weakness I’d agreed to her plan for a family holiday abroad. I think I’d partly done it because I hoped the change of scenery would help distract Jake from his own family’s struggle to accept his coming out. There’s nothing like Midnight Mass at ’s to put things into perspective. Provided you don’t mind looking at the world through binoculars. Or possibly opera glasses.

Anyway, Christmas in London with all the trimmings had sounded good in theory--and a lot of it had even been good in practice--but the thing I wanted most for Christmas was to…well, it would sound too schmaltzy to say it aloud, but through the years there had been a few dreams--no, dream was too strong, but there had been some wistful imaginings about spending this holiday of all holidays with Jake. Suffice it to say figgy pudding had not played a big role in the proceedings.

But the fact that there even were proceedings…that might explain why I had been laughing in my sleep. Joy. It wasn’t just for Christmas anymore.

I smiled up at Jake. His heart was thumping steadily against my own. It occurred to me that he was a comfortable place to lean--not that I had ever wanted to lean on anyone and I didn’t plan on making a habit of it, but for these peaceful moments...

His mouth touched mine. Sweet and warm and tasting a little bit of pre-shave lotion. I broke the kiss to laugh.

He raised his brows.

“Lisa will totally blame you.” 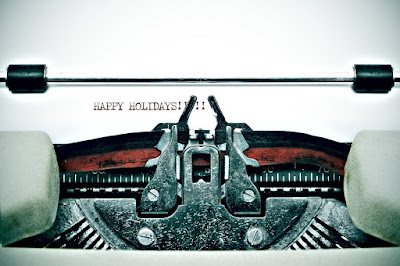