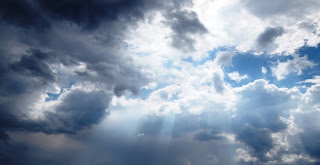 My writing slump seems to have passed.

Partly, I'm sure, that's due to catching up on all the stuff that was mentally weighing me down. Everything from buying screens for the front windows of the house to arranging for the Italian translation of The Mermaid Murders.

But mostly I think my renewed enthusiasm for writing is due to two things: spending time with friends and family AND reading.

It's a real balancing act. The best fiction is that perfect blend of art and reality. Too often the aspiring author confuses writing fiction with the dutiful documentation of memoirs--and rarely are our own lives as fascinating to others as we imagine. But there's also the danger of being unduly influenced by the work of your peers. You don't want to sound like a third generation recording of a what was once a live performance.

Still, it's important to read in the genre you're working in, and regardless of the medium, all artists are inspired by each others' work. Part of how a genre evolves is through this process of influence. So yes, it was interesting to catch up on what's been happening in the genre over the past couple of years -- sample some of the rising stars and see what old favorites have been up to. There's some great stuff out there, although it feels harder to find those nuggets of gold given how very wide and very deep that river of content has grown.

Anyway, the only thing better than reading is talking books and writing with friends. Especially 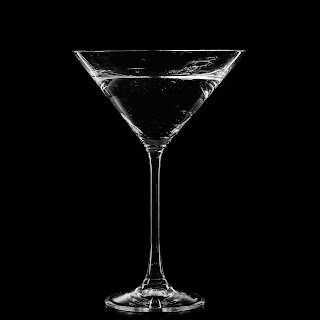 talking over cocktails. I discovered something called Black Orchids at our local Yard House and our martini shaker has not been silent since (kidding -- no shaker is involved in this recipe).


I'm not going to share too much information about what I'm working on because I've got several projects going now and only two of them are absolutely certain to be finished this year.

One is Fair Chance, the final book in the All's Fair trilogy. HOWEVER that book won't be released until next year--please don't give me a hard time about it because I have no control of my publisher's release schedule.

The other project is So This is Christmas. It's that long promised Adrien English holiday novella.

(I know, you'd given up hope of that ever happening, but just because it takes me a while doesn't mean I'm not going to follow through on the books I promised.)

Yes, it's a mystery and it picks up right where the holiday codas end. And...and...I think that's pretty much all I'm going to say at this point!

Cheers! Have a Happy Weekend!