Actually, me is here.

I have to admit things are not quite working out the way I anticipated post-sabbatical. 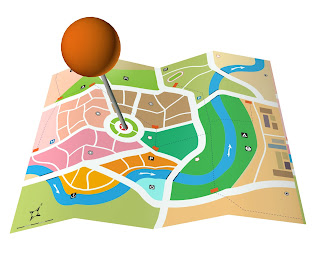 I'm not complaining -- and so far neither are most readers (thank you for your consideration! as we say in the business) -- but my writing schedule is definitely not turning out the way I'd planned.

So here's where we currently stand:

Man Oh Man: Writing Quality M/M Fiction is now in its second round of edits. After this, it goes to layout and formatting. I hope to have the print edition out in June. The ebook is going to be very complicated to try to layout and format -- plus I prefer my How To books in print -- so we don't have a release date on a digital edition. There will eventually be one, that's pretty much all I can tell you.

"In Plain Sight." Yes, I know. You're scratching your heads over that one. This is a just-completed original story going into a print collection of my shorter works. That collection will also include my five Petit Mort stories, so it's going to be a nice, fat little volume with one completely new story.

Here's a taste of the story:


Nash did not believe in love at first sight.

So there really wasn’t any option here. He had come to Bear Lake County, Idaho to conduct a road school, a week long FBI compressed training course for the local police department, and he’d tacked on another two days because…because he hadn’t wanted to leave. But time was up and Nash was on his way home to . Or he would be in a couple of minutes. In a couple of minutes he’d board his plane. They were announcing the boarding for Flight 2359 right now.

But first he had to say goodbye.

He looked at Glen – Lt. Glen Harlow of the Montpelier Police Department -- and Glen, seeming to feel his gaze, looked up and stared right back at Nash. His eyes were gray. The color of smoke or a stormy sky. He didn’t smile. The corner of his mouth twitched, but it wasn’t a smile. Wasn’t even a real try at a smile. They had smiled about a lot of things during the past week, laughed more than Nash could remember laughing in years. But there was nothing to laugh about now. 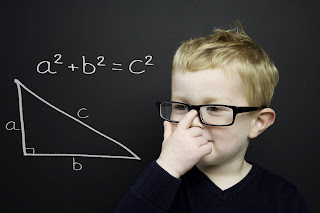 The plan is to have that collection out in (roughly) a week. Or so.

Then I'm going to complete Ill Met By Moonlight, which is the sequel to This Rough Magic.

And then, THEN I plan to tackle The Boy With The Painful Tattoo. You've probably noticed that I am working my way back to doing longer stories. As much as I wanted to dive right into Boy, I felt daunted by the length and complexity of the story. I don't seem to have gotten back my attention span yet, so now I'm easing into it.

So that's it. That's where we are. The bad news is my original schedule is in bits and flying in the breeze. The good news is, I'm writing steadily now and making progress -- and I'm feeling very good about the work again.
Posted by Josh Lanyon at 9:18 AM