Up to My Knees In Mud 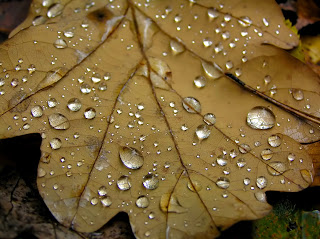 By the time you read this I will be in Bonnie Scotland and, judging by weather reports, up to my knees in rain and mud. I will be cold and wet and happy--and very likely a little hung-over from the night before.  :-)

A lot of the other kind of mud was slung my way this past week. Although I did not make the decision to reveal my identity lightly, was braced for disapproval, disappointment, even distaste...I have to admit I was taken aback by the hysteria and vitriol that boiled and bubbled for nearly a week. Slopping over not just me, but the entire M/M community. A community that prides itself on "understanding," "acceptance," "tolerance," and "compassion."

It turns out that--for a few--a prism is just a one dimensional photo on a blog page.


Many cruel and cutting comments from people who know the power of words. Aimed not just at me, but at any one who dared to speak up on my behalf.

I was in junior high the first time I was called "lesbo." I was so naïve, so sheltered I didn't even know what it meant--except that it was clearly the worst thing a girl could be.

How is this anyone's business but my own? How is it some people feel they have the right to interrogate me about things my own husband has never felt the need to question?

It has been horrifying and yet fascinating to watch people who know absolutely nothing about my work history or my personal life pronouncing judgment. Feeling comfortable and self-satisfied in their self-righteousness. "Weighing in" and never asking themselves...do I actually have the facts? Am I distorting the facts to fit my own agenda?

I'm a private person, but I tried to share some of the facts in this interview, because I know some people are still genuinely confused and unsure and hurt. 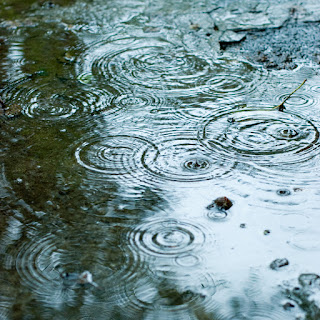 But there really isn't a lot more that I can say--although, like Columbo, here I am with "Just one more thing..." Though they sang louder and did a better job of clapping along with the chorus, the people who believe this kind of "deception" should be punishable by banishment and bankruptcy are a minority. I remain overwhelmed and moved by how much support and kindness I've received during the past week.

Even people who were disappointed and bewildered and hurt reached out to say I won't stop reading you. Don't stop writing. Support from my peers--which means so much--but even more support from readers, so many readers--readers being the people who maybe know me best because they've read my work and they understand what I've been saying all these years. Probably have formed a reasonable idea of who I am--without ever knowing who I kissed.

As painful as this was, I don't regret being honest about who I am. I haven't asked anyone for anything, but...do you really think it was easy to do what I just did?

Okay, fine that was then, but why didn't she drop the veil sooner?

Think about this: for a long time dropping the veil would have meant nothing. I wasn't earning enough here to matter. I chose to drop the veil when I actually have something--a great deal--to lose. I am willing to risk it all. And despite the shrieks of outrage, I don't have any second thoughts on revealing my identity. I don't regret it. It had to be done.

I have a New Adult book coming out in a couple of months. It's a funny story, a nutty story, a silly story. But at heart it's a story about a boy coming to terms with who he is. It's a coming out story. And it occurred to me while writing Jefferson Blythe, Esquire that I could not let that book be published, could not respond to the inevitable reaching out from younger readers--readers the age of my own nieces and nephews--while concealing my truth. That I am a woman. And that my own journey has not always been easy, but I have found my own way. Sometimes by doing as society bade me. Sometimes by following the road less traveled.

Does authenticity come from destination or from journey?

I guess it depends on who you ask. My journey continues.