Writing is such a weird business. You go days, weeks, months (sometimes years) thinking of nothing but the story you are working. Everything you read, watch, think is basically related to these characters and their world – even when it isn’t.

You crawl through the muck of that first draft. Dragging every godawful little word out one by one. Then finally you’ve got something coherent enough to be called “a first draft,” and off it goes to your editor. Who swallows bravely and tries to make sense of it before she bounces it back.

There is incredible jubilation after that first draft. Partly because nothing is more difficult than carving that “think” out of the concrete block your brain turns into. But then comes the second draft. That is when you feel the power and the glory (such as it is) of what it is to know your craft. The second draft is the fun draft. It is really, in my opinion, the only joyful part of the writing process. When you take that raw material, look at it with fresh eyes, and you suddenly understand what you were struggling to say.

The more time between drafts, the better, in my opinion, but modern publishing doesn’t really allow for this. If you steal yourself an extra week somewhere you are doing great (and giving production teams nightmares).

The first draft is just about…getting there. Arriving muddied and bloodied on the doorstep. The second draft is about writing. It’s about how you will shower, dress, and seduce the reader into losing her or himself in the story. It is about clarifying theme and refining characterization, it is about nitpicking every adjective (Dear God, how many times have I said dryly this time? – PLEASE tell me no one “swallowed hard,” etc.) It is the one stage in a long process where you feel like you maybe know what the hell you’re doing.

But then you hand that second draft off, and there is a real sense of letdown. Almost depression. Because no matter how hard you tried, the infinite possibilities for this story are gone. The story is what it is. It is now limited in what it can be and what it can achieve. And from this point on the changes are minor ones – you did not explain how Character A knew Character B was stealing eggs from the Farm at C. You repeated a phrase too many times. That kind of thing. The fate of the story is now determined. It is the kind of story it is, and you can already hear both the praise and the criticism.

There is definitely relief – great relief. The book is done. If you were to die at this point, the book could still go forward. It no longer really even needs you. Anyone can do these edits.

And that’s where I am this morning. I sent Fair Play off yesterday afternoon and today I feel…meh. I loved writing it. I loved researching Washington and the Puget Sound and the anti-war movement of the 1960s. I learned about Black Bull whisky and Montreal and organic farming. But now it is done and there is a definite letdown.

We talk about reader addiction, but I think there is writer addiction too. And that is never more clear than when the rewrite is handed off and that particular high is finished. Done. No amount of accepting commas and removing echoes can bring it back.

But there is always the next story…

And in the meantime, I thought you might enjoy seeing the cover reveal for Fair Play! 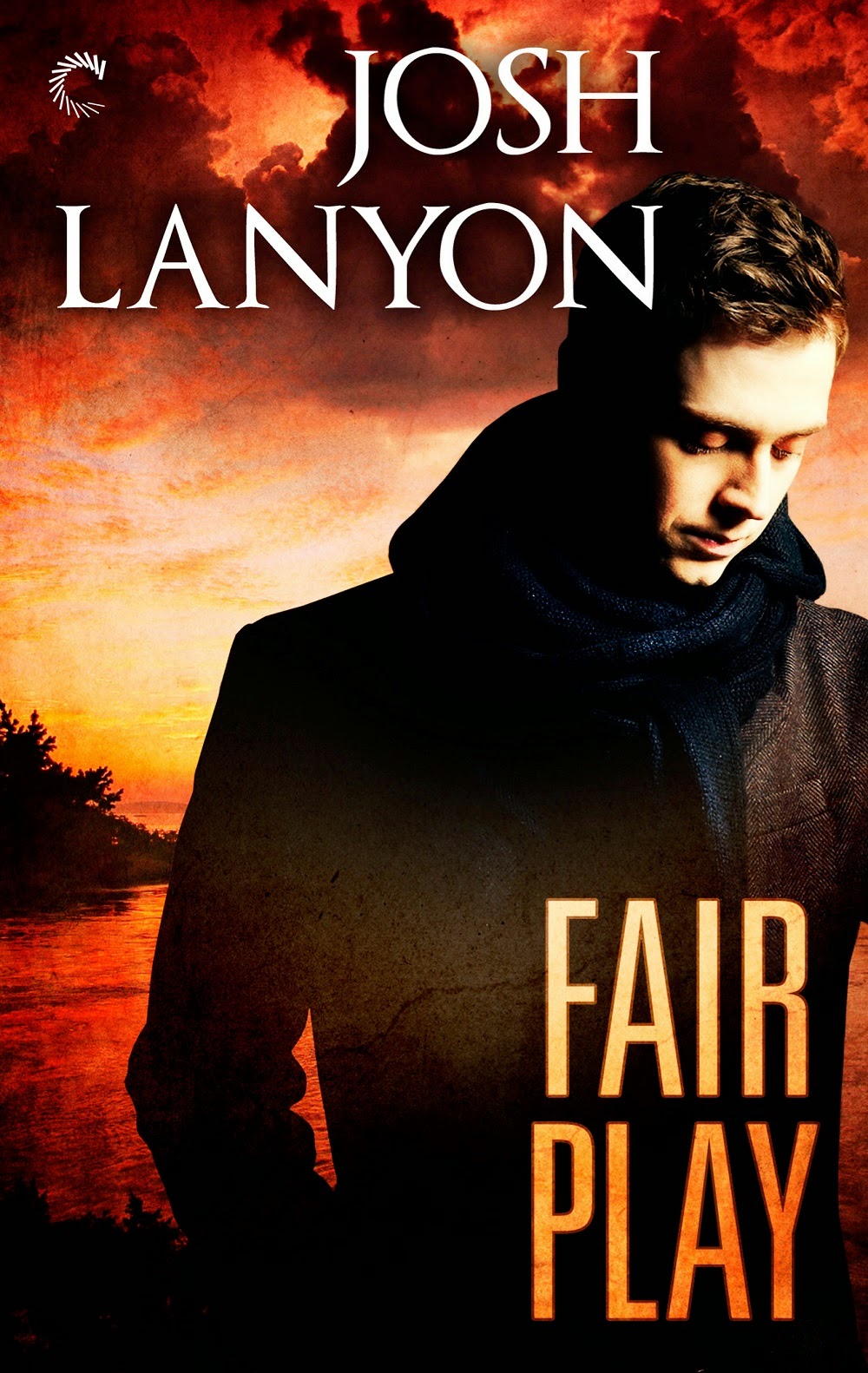