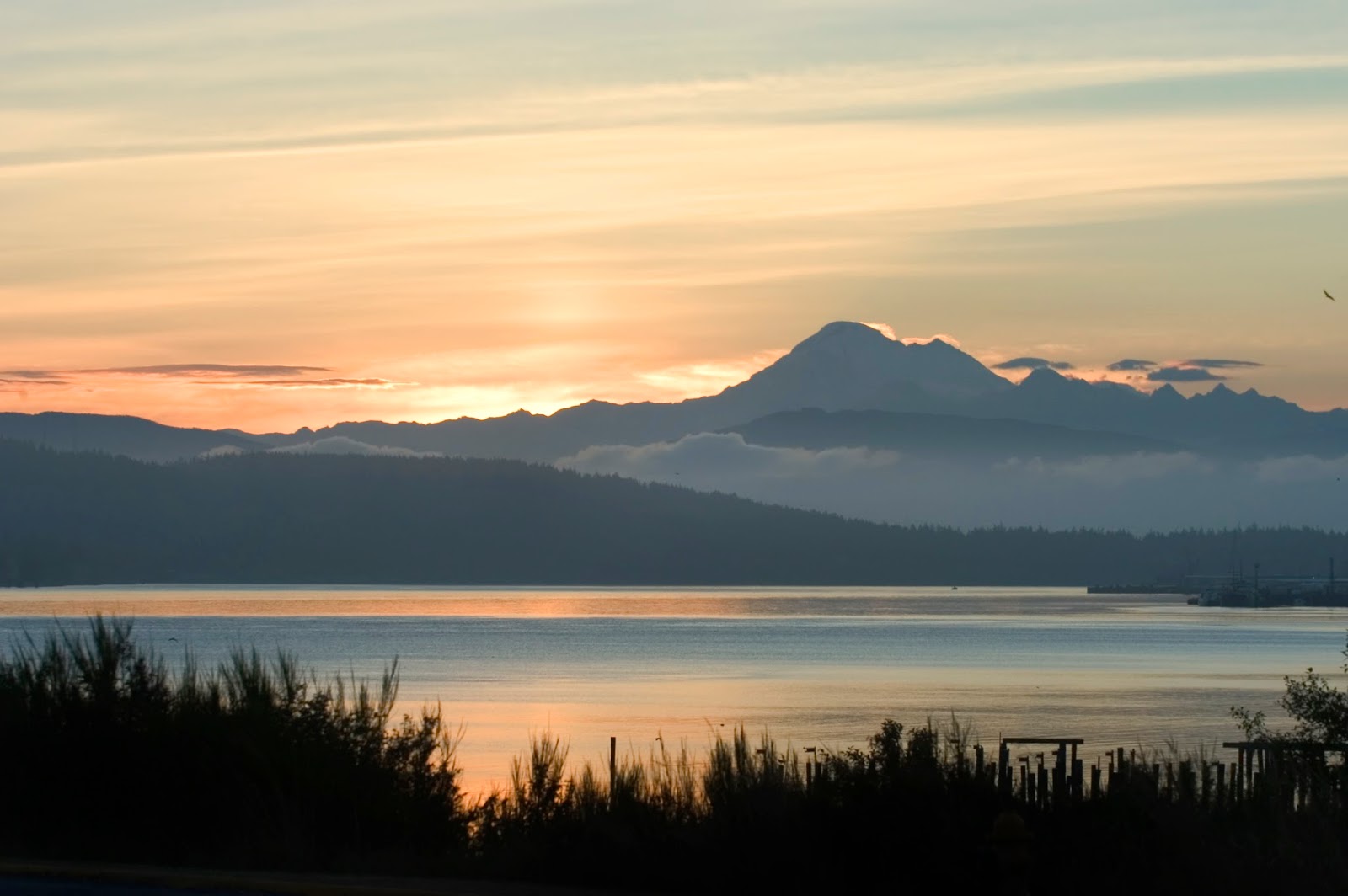 No cover art yet, but I'm currently working on the edits for Fair Play, and I thought maybe you'd enjoy a snippet for today's blog.

Elliot’s phone rang as he was climbing into his car.

For maybe the first time in his life, he was disappointed to see Tucker’s name flash up.

“Hey yourself. Where are you?” Tucker asked.

“.” Elliot stared out the windshield at the distant blue of . A very nice neighborhood with its lofty views and safe distance from downtown . “Where are you?”

“And you’re…where? You’re not here. Your dad’s not here. What’s going on?”

“It’s kind of a long story.” But Elliot condensed it into a couple of sentences that left Tucker sounding winded on the other end of the line.

“You think your dad went underground. And you’re…what? You’re trying to find him by talking to his former revolutionary pals?”

“That’s about the size of it.”

“What the hell, Elliot.”

“What does that mean? What the hell?”

Tucker made a sound of disbelief. Not quite a laugh. And certainly without humor. “You know better than anyone how a civilian getting involved in an investigation can hinder --” 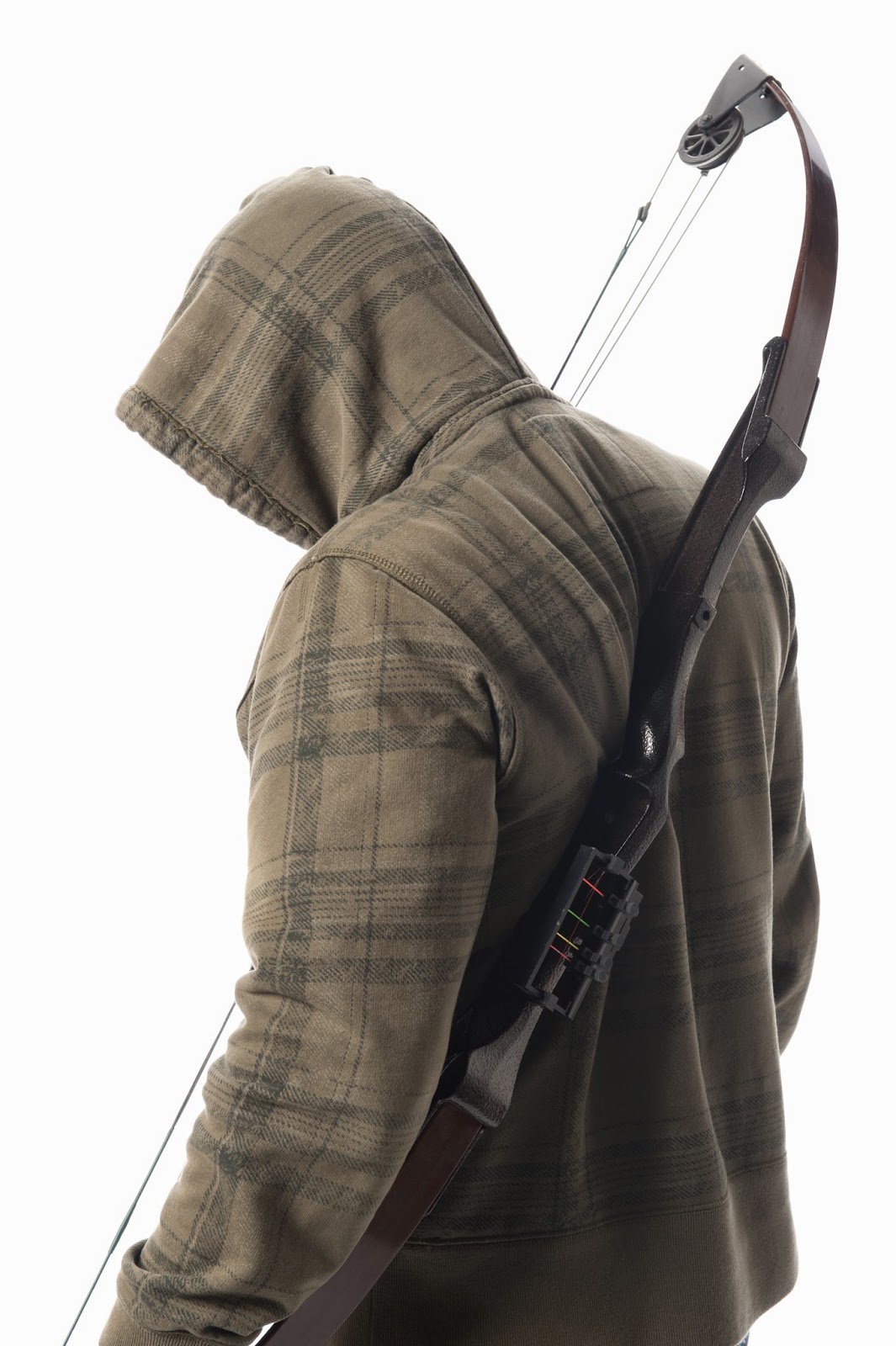 “Yes, you are. Worse, you’re an emotionally involved civilian.”

It wasn’t easy, but he managed not to lose his temper. Or at least not let his anger show in his voice. “How do you think this should work? Someone tries to take out my dad and I sit around grading papers and painting miniatures?”

“How I think it should work is you take a step back. A big step. Like it or not, you are a civilian now. You’ve been out of the field nearly two years. You need to leave this to Seattle PD.”

“I’m not getting involved in the investigation. I just want to know where he is.”

“Bullshit. He told you to stay out of it. And the fact that you can’t stay out of it -- your inability to respect parameters -- is the reason he left.”

Elliot sat up so straight he almost hit the ceiling of the Nissan. “My inability to respect parameters? What are we actually talking about here?”

“We’re talking about the fact that your father is a grown man capable of making his own decisions. He wants you to stay out of this. You need to respect that.”

“My father is nearly seventy. Someone is trying to kill him. I get that you don’t always understand family relationships, Tucker, but even you ought to be able to follow that I can’t stand aside and not make any attempt to find him.” That time Elliot didn’t bother to hide his anger.

Tucker didn’t usually raise his voice. When he got mad, his voice went deeper, lower. The chassis was scraping the pavement as he growled, “You know, you can really be a condescending prick sometimes.”

“You know what, so can you. And you don’t even have the justification of caring about anybody.”

“I care about you, you asshole. Which is why I don’t want you getting any further involved. Your father made his choices. You live by the sword, you die by the sword.”

“Die by the s-s-sword?” Elliot was stuttering in his rage. “Are you fucking kidding me?” 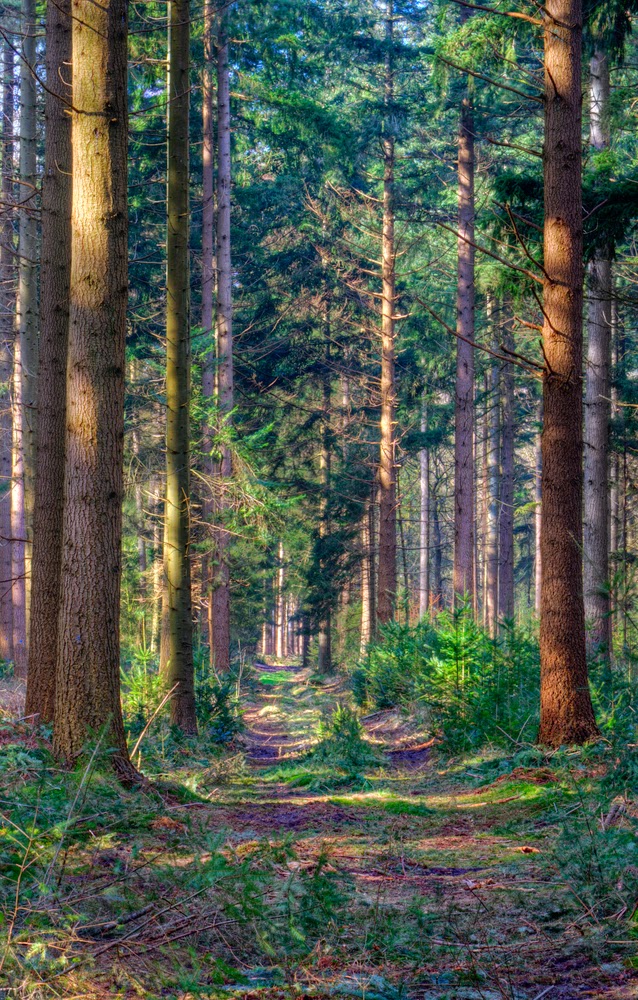 “Not literally, obviously! I just mean --”

“I can’t wait to hear it. Actually, I can wait. I’ve got people to see. I’ll talk to you tonight. Unless you decide to stay at your own place again.”

They disconnected simultaneously and forcefully, in fact, had they been pressing something other than cell phone buttons, there probably would have been a detonation.