While You're Busy Making Other Plans... 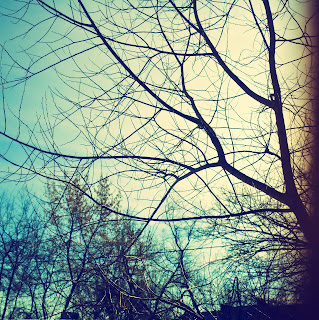 So anyway, about a week and a half ago (October 5th, if you want to be precise) I was in my usual high energy (some call it panic) mode. So much to do, so little time. As things stood I was in the middle of edits for both Murder Between the Pages and Fair Chance and I had a 3-day gig that following weekend. If that sounds kind of stressful, you have fully grasped the situation. But I'm kind of used to stressful--that's part of the job description of self-employed writer--and I was reassuring myself that so long as I stuck to the program and nothing else came up, I'd be okay. I could deliver everything to everyone on time. And then do it all again next month--only also serve a fancy Thanksgiving dinner for twelve.

And then that selfish, inconsiderate bastard of my SO had to go and have a stroke.

I say that with well, love, yes, but also exasperation, which doesn't negate the fact that the past week and a half were probably the most terrifying in my life. His too, no doubt, but there's something especially terrifying about being left the grown-up in charge of the other grown-up.

Anyway, not to dramatize. He's fine. Complete recovery. Which is actually a problem in itself, but I won't go into that here. I am also fine, but running slightly late. Not so much on the immediate projects because they were far enough along that the sudden explosion of plans and schemes and strategies did not actually set me back too much. But certain projects have been pushed back about two weeks.

Which is kind of disappointing for all concerned, but here's are the lessons of the last week and a half. Things Change. And You Will Adjust.

Generally in that order.

The funny thing about these two lessons is the older you get, the more likely the Things Change part is to happen to you. And the tougher it is on you. :-)  But the You Will Adjust remains just as true now as it was back then when things couldn't possibly change fast enough.

Personally I find that kind of comforting. And that's really all I have to say this morning. Have a wonderful weekend!
Posted by Josh Lanyon at 7:17 AM