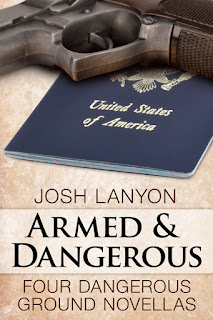 Last night the SO and I watched the first two episodes of Season Ten of The X-Files.

Now...I was an early fan of The X-Files--and I was also an early defector. The Great Conspiracy thing bored me to tears--it was so obviously made up on the fly and it was SO preposterous, but I loved, loved, loved the Monster of the Week shows and I loved the characters and their chemistry. So eventually I did come back and stream all the episodes. And the streaming reconfirmed for me how absolutely idiotic the conspiracy thread was, but how really engaging was the core of the show.

Oh, and I saw all The X-Files movies.

So anyway, we watched those first two episodes and my foremost thought was...gulp...Mulder and Scully are old. Now I already knew that -- and I have also grown older -- but although I've seen Duchovny and Anderson in other dramatic vehicles, I haven't seen Mulder and Scully in different dramatic vehicles and yes, it was a little startling. And it put into my mind the thought that if you're going to bring something back, you don't want to wait too long. 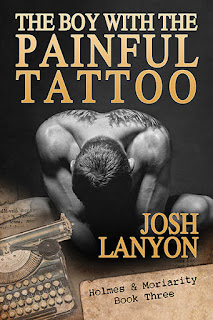 Now that I sound ruthlessly ageist, let me clarify that I actually enjoyed seeing Mulder and Scully together again and I didn't mind at all mind that they were older. I did mind things like...they weren't together as a couple anymore because I hate it when storytellers renege on a promise and when characters can't learn from the past. And the fact that the first episode was nearly incoherent with political agenda and HEY, A NEW EQUALLY FARFETCHED CONSPIRACY EVEN LESS BELIEVABLE THAN THE LAST ONE...but you know, that is so Chris Carter, I almost felt a kind of exasperated affection.

The second episode was marginally better, but if the third one doesn't bring home the goods, I will be erasing Season 10 from my memory banks.

But as I said, what watching Season 10 did was remind me that if you're going to bring something back from the grave...like a long promised sequel...you need to make that a priority. And since for once in my writing life I have no plans and no contracts beyond this year, it seems like 2017 would be a good year to tie up a few loose ends.

The poll is here. (I think) 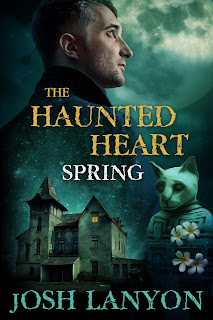 But not everyone belongs to Goodreads and so if you'd like to answer here, that's okay too.

So onto the choices.


Of my CURRENTLY ONGOING series (which means NOT Adrien and Jake) which book would you most like to see next:


AND of the NON-series books where I have, however, promised a sequel:


Now all these series will ultimately be completed (barring misfortune and death) and all these books will ultimately have their sequels (same rules) but in a perfect world where you are in control, what would you most like to see NEXT?

Answer below or at Goodreads.