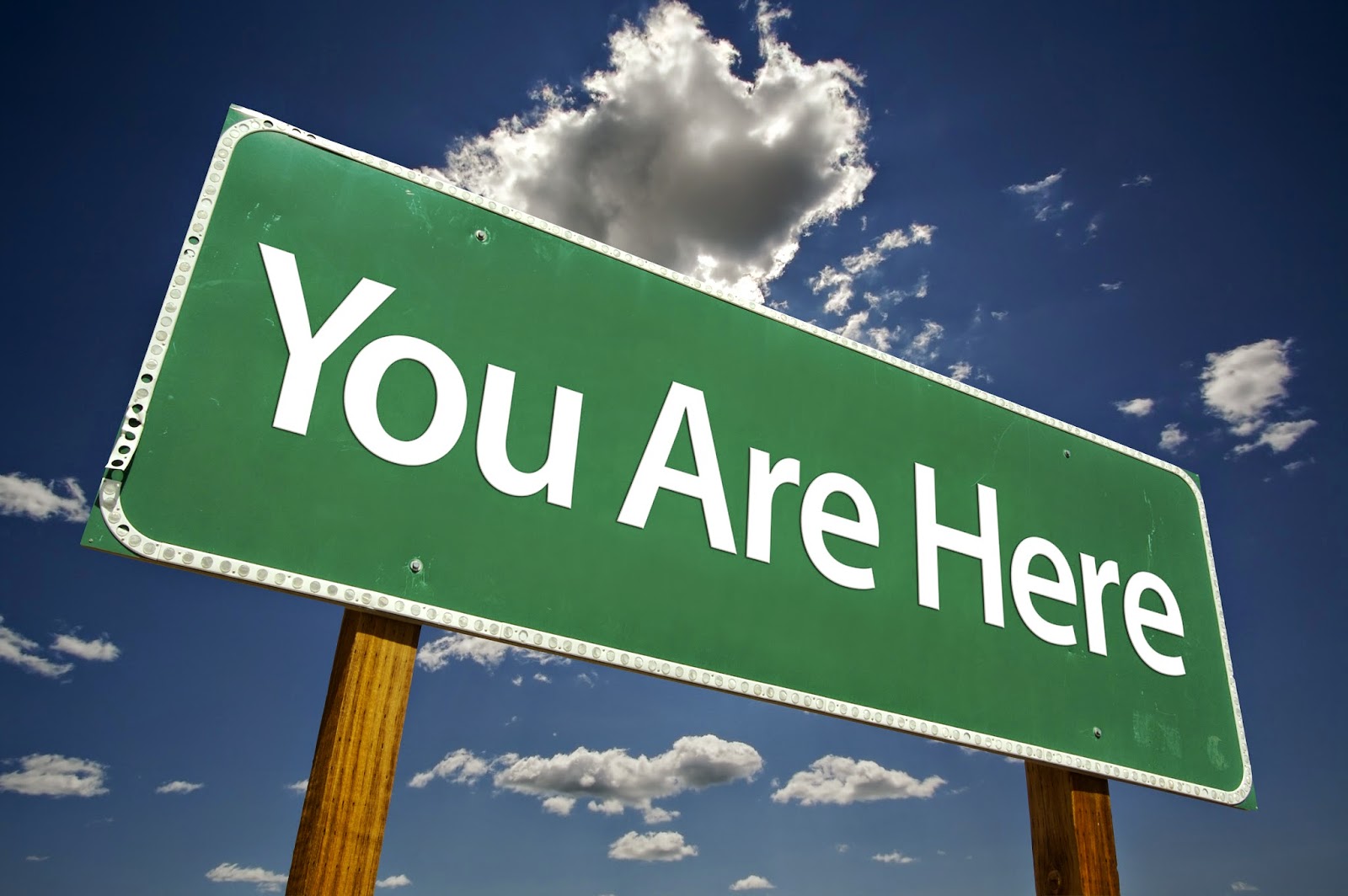 As we're halfway through the year -- my second year back from sabbatical -- I thought this might be a good time to take stock. There is good news and bad news here, depending on what you like to read and what you were hoping to see from me in the future.

I keep reading bizarro comments about how I've barely been writing since sabbatical, but actually I think my output is pretty much back to normal.


Written on or since sabbatical:


Green Glass Beads (this was actually completed at the point of my most extreme point of burn-out, when I could not bear to write, could not stand to even think of writing -- yet no one seemed to see this in the work, so maybe it WAS all in my head)
Perfect Day
Blood Red Butterfly
I Spy Something Christmas
Haunted Heart: Winter
In Plain Sight
The Parting Glass
Kick Start
Merry Christmas, Darling (Christmas Codas - various)
Stranger Things Have Happened: AE CYOA
Stranger on the Shore
Everything I Know

That's everything, I think.

Okay, well, I guess it looks like I'm writing less in general -- partly because I'm trying to stick to my sabbatical-conceived rule of taking enough time off and keeping the creative well filled. (Oh, and getting exercise.) And of course, I did always mostly write novellas, but I always did short stories too, and the sole post-sabbatical novel is longer than most of my other novels -- and there will be two more full-length novels this year -- so I think my output is back to normal. It's more a matter of smoothing out the production schedule now that I have so many other things to deal with.

Maybe I'm experimenting more? Yes, probably. With formats (the CYOA book) and content (Blood Red Butterfly). Some experiments are more successful than others, but everything has earned out. So far, so good. That said, experiments are kind of tricky because while we all, as readers, pride ourselves on being open and even eager for creative experiments, the truth is...are we? Of course not! What addict wants a supplier experimenting and getting creative with their fix? What we readers really want is for our favorite author to keep writing our favorite book, only make it somehow new in this version. In other words...can you somehow up the dosage?

And the answer is no.

But then again, I've always experimented with genre, theme, format. A Vintage Affair was certainly experimental. The White Knight. The Petit Morts. I like to try different things.

So maybe it's just back to status quo? Only now I'm a lot more relaxed? I'm having more fun?

I can see from the enthusiastic response to Stranger on the Shore that readers want more novels and they want those novels to be classic mystery novels. Which works for me. It's what I most enjoy too. I just have to time everything more carefully than I did this year. Six months between releases and then a flood of everything coming out in the final six months of the year is not ideal. Yes, I did notice that!

So taking a look at the remainder of 2014 and what I had initially hoped to do, I think realistically I'm cutting everything in favor of the two remaining novels. 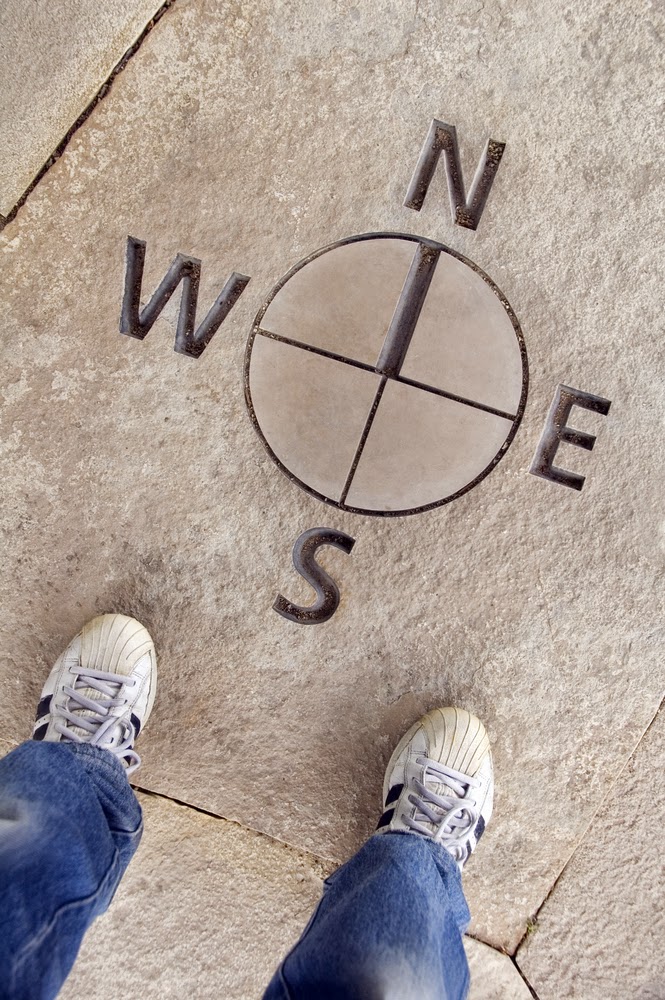 Fair Play is November. BWTPT will likely be September/October. (And yes, it is half-written now, so it is really happening.)

Those are the two releases you can rely on for this year. Everything -- if there is anything -- else is bonus. And that leaves...a lot of very disappointed readers, I know. I'm not happy about that either.

So the newly revised Coming But I'm Not Giving an Actual Date list is:

These are things I know will be written. But I'm not giving dates. That just makes us all crazy.

There are other projects that I want to do -- the sequel to The Ghost Wore Yellow Socks (oddly turning out to be my most translated title) a number of holiday stories, etc. One thing post-sabbatical is I have so many ideas, and there really is not going to be enough time to write them all. And, in honesty, probably they all aren't worth writing anyway. Not every idea is strong enough to carry a coherent story.

And some of the ideas -- like the short story about a guy who is recovering from a stroke and is haunted by a ghost and ends up dying...I'm going to guess you probably wouldn't be too terribly thrilled with (genuinely creepy though it is).

Anyway, moving forward I'm going to try not to officially announce anything I'm not absolutely positive will be completed within eighteen months. I think that's less wear and tear on all of us. One project a year will be through a publisher and the rest will be through my own publishing imprint.