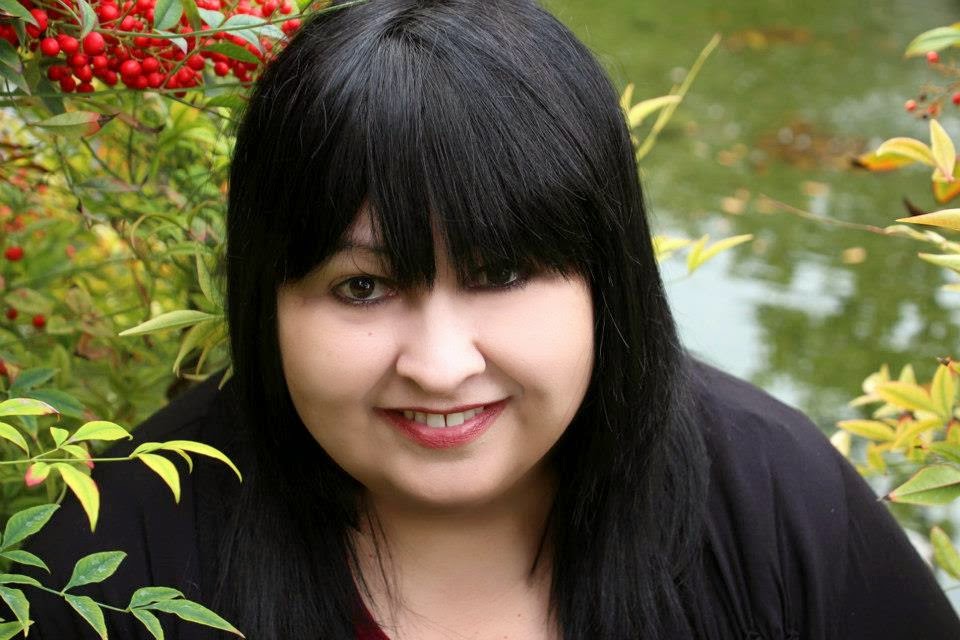 This morning we have a little treat for you. Another installment of Author! Author! This month with one of my very first online friends, the adorable Rhys Ford.

Rhys was one of the very first readers I had contact with when I first stumbled into online interaction (back in the days of LiveJournal!). She was always friendly, supportive, and very funny. And now she's a talented writer in her own write...er...right. If you don't know her work, you should -- especially if you enjoy crime and mystery novels.

So without further ado...


Where did we first meet? Wasn't it that funny little café in Monte Carlo? Weren't you running guns at the time?

I think it was in Paris. It was raining. You stole my espresso from the waiter’s tray and told me I’d ordered it for you, I just didn’t know it at the time.

Wow. When did we first meet? I think I dropped you an email after I read Fatal Shadows when it first came out. Wow, long ride, no?

Last movie that made you cry? STOP CRYING, YOU BIG BABY!!!

Huh… Brave? I tear up like a big baby at movies. Hell. Commercials sometimes get me. Dog rescue videos…yep, bawling.

Yes and no. I do graphic design work on contract. Writing…ah, it sucks the brain, doesn’t it but oh so addictive. Heh. I write a hell of a lot.

What's the last piece of music you listened to? Did you sing along? Were you in key?

Last piece of music? Misirlou as played by 2cellos (Sulic & Hauser). Nope I didn’t sing along…no words. But um… last song I sang along to? Metallica’s Outlaw Born…and yes I sang along. And define in-key.

We play Rock Band a lot. I’m the designated singer. Mostly because the scrolling up streams for the instruments make me motion-sick. 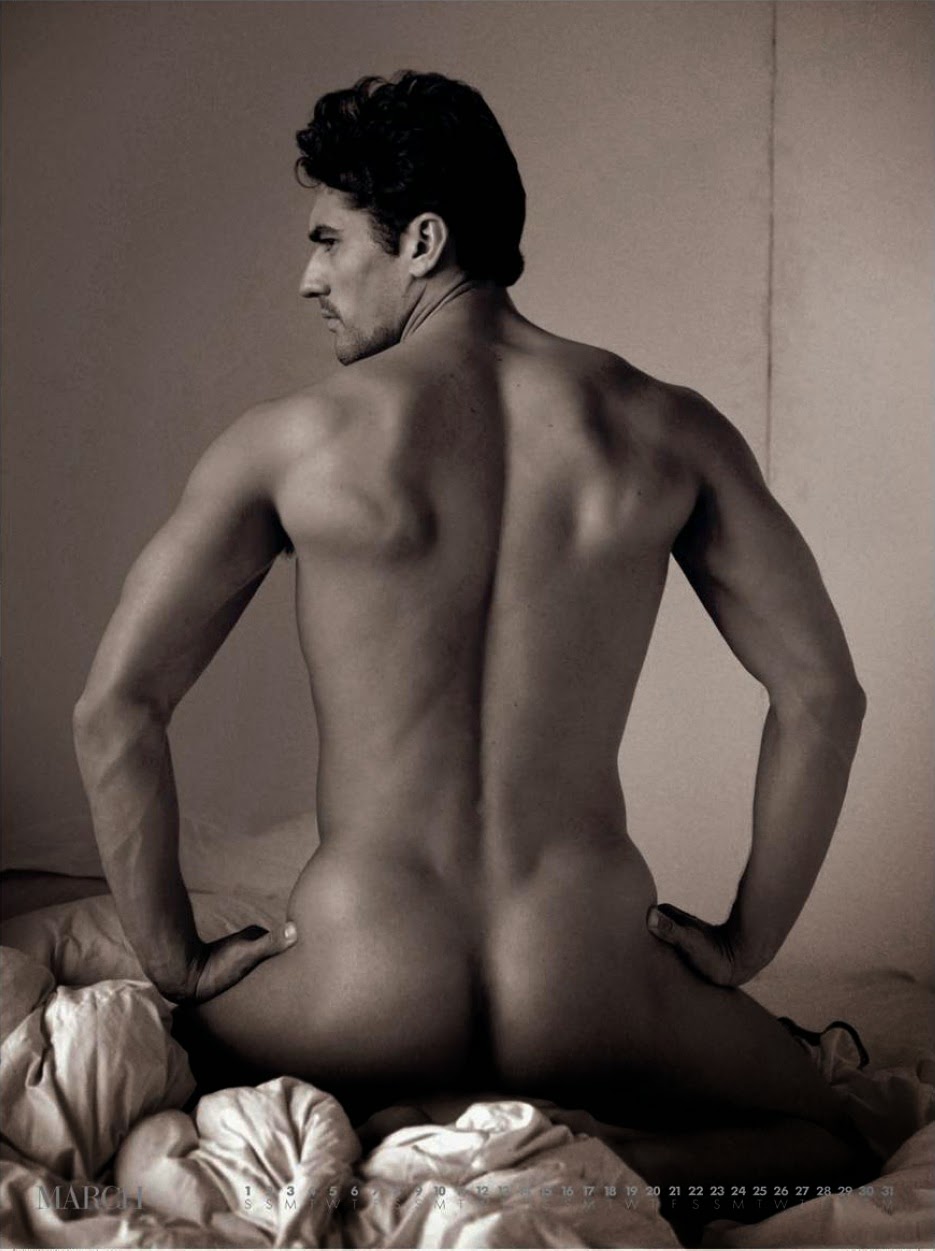 What's with all the nekkid in your newstream? Come on, explain. Don't hesitate to use visual aids.

I’m not even sure how it happened. One day I found myself in this daily posting thing of hot men. It’s an odd thing. Suddenly, it became a thing. :D

One of the great strengths of the Cole McGinnis series is the way you your own cultural heritage is reflected in the characters of Jae and Cole and Miki and Kane. Was this a conscious decision or was it instinctive? What has the response been from readers?

For the Dirty Series, it was deliberate. It’s actually harder for me to write for Cole because it’s first person and I’m writing it from the viewpoint of someone who doesn’t know much about Asian cultures. A lot of Cole’s responses and reactions are borrowed from friends who were experiencing things for the first time.

Most responses have been positive although a few times people have left me comments asking why I didn’t just choose “normal” names for the Korean characters. But really, everyone’s been welcoming of the culture clash between Cole and Jae.

The Morgans are… they’re really fun to write. It’s a good sprawl of a family and I’ve enjoyed bringing them and their brash Irishness to life.

Do you believe in ghosts? Have you ever had a ghostly encounter?

Ah, there’s too much in the world for me to say there’s no such thing as… whatever. Ghostly encounters? I’d say boo-wiggly things but nothing definitive. But oh, I can spin you a few old tales from my people.

Would you describe the Sinners series as mysteries or crime novels?

Wow. Crime? Suspense-thrillers? There’s a bit of romance in them but oh, I’d say crime.

I’d say yes. No one goes hungry at my table. I like cooking. It soothes the savage beast. I actually enjoy cooking a lot. It’s like therapy. Food is always a unifying thing among people.

I love that you've really pushed yourself to try a variety of things -- steampunk, for example. Is there any genre you'd like to try but are kinda, sorta afraid of?

Contemporary. I’m writing one now and man it’s kicking my ass. I keep thinking… you know what would be good right now? A nice murder! A dead body! Really. Always a good thing.

I do want to stretch out and try new things on. I’s good for the soul and mind. *grins* 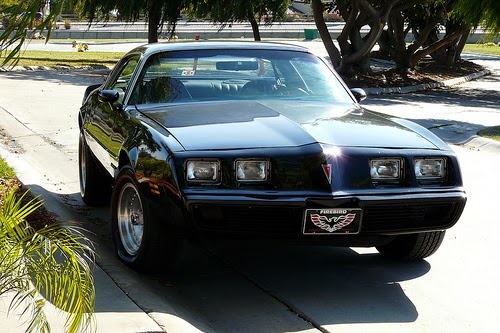 Do you still own that crazy classic car?

Oh yes. He’s my baby. Not crazy at all. It can do the Kessel run in less than twelve parsecs. Heh. I just did a road trip up to Ontario, Ca from San Diego. It’s a good car.

What scares you? Does that fear ever find its way into your stories?

So much fear. Probably leaving nothing behind of worth. I think I work that into my stories. Fear of relationships, trusting — a lot of those trails in my books. A lot of people have those fears and I think by exploring those issues, it brings characters to some kind of closeness to the reader.

That contemporary I’m cursing out right now. Down and Dirty—Bobby and Ichiro. Then after that, a new series I’m currently trying to let cook in my brain.

Wow…um… I have a fondness for really bad reality shows about fashion.


Thank you for having me along for the ride. Now get to work. I need some new Lanyon to read :D
Posted by Josh Lanyon at 1:00 AM