You Must Remember This 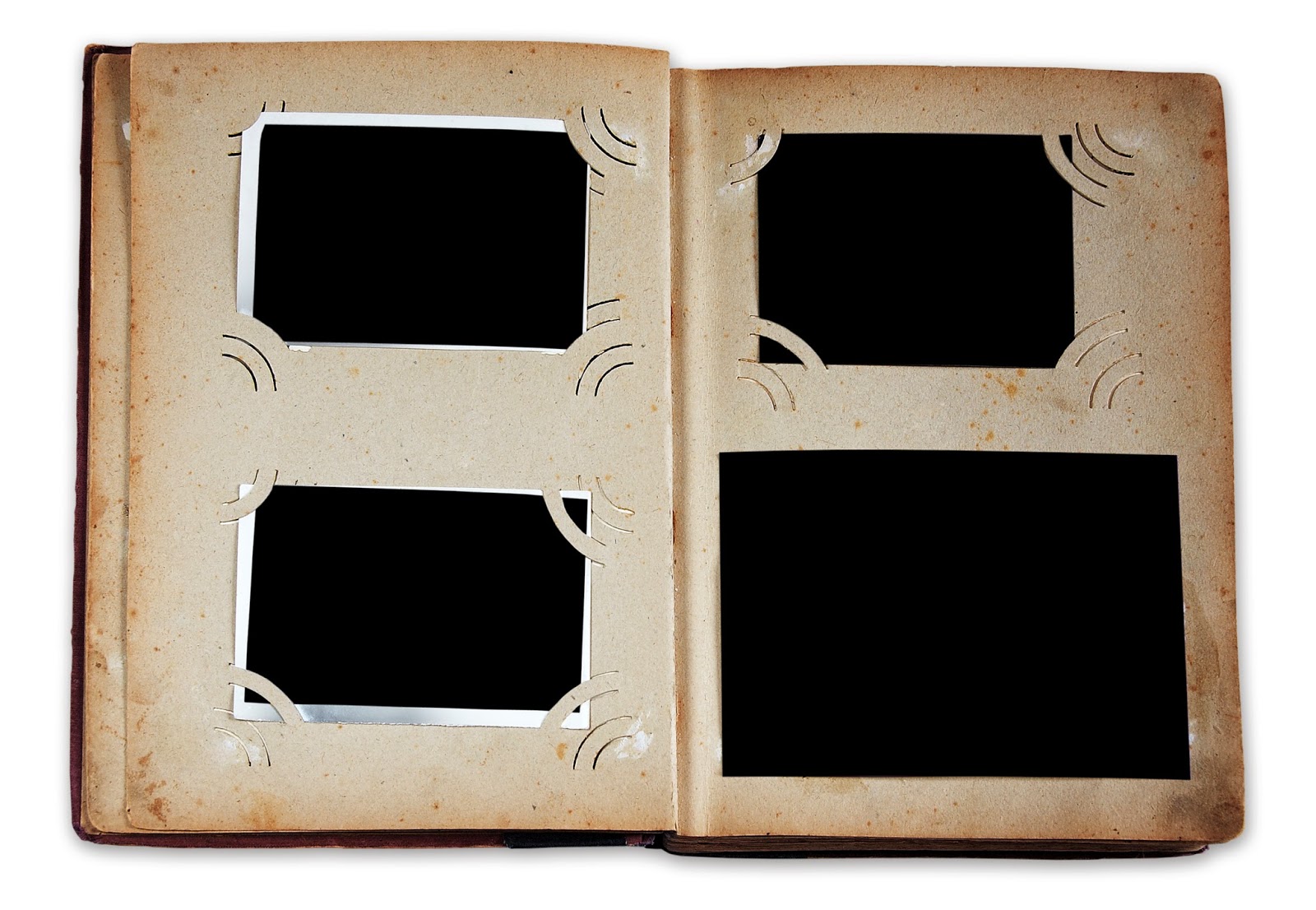 
But anyway, the older I get, the less I believe in coincidence. I think more and more what we believe to be coincidence is just the machinations of our subconscious. Of memory -- or whatever the after-effects of experience are after memory fades.

The epigraph in Death of a Pirate King is by Hineu: Coincidence, if traced far enough back, becomes inevitable.

And I think this is true. Further, I think so much of who we are and the choices we make are driven by memory. Not necessarily conscious memory. In fact, probably NOT conscious memory if we ultimate think coincidence brought us to a certain place in time.

I've been thinking and writing about this a lot lately. It's obviously a powerful theme in Stranger on the Shore.

Memory is not a new development in humans. Memory is how we learn. What has changed in modern times, though, is having a pictorial record of memories. Family albums. News reels. Documentaries. Instagram. The visual reminders aren't just cues to recollection. They become an editing tool of recollection. This moment versus that moment is captured and preserved. Looking at video of a mostly forgotten family holiday, I am struck by nostalgia, by sentiment. And suddenly I remember so much more. And so the original memory is altered.

Photos and their role in our individual and collective memory fascinate me. And I've seen two films in the past week that really drove this point home. One was The Adventures of Walter Mitty, which turned out to be much smarter and more touching than I expected. In this version of Walter Mitty, Mitty is a "negative asset manager" at a still active Life magazine. So there is a lot to consider about observing life versus taking part in it...but it's not quite that simple. It also has to do with what a camera reveals. And also how we interpret what we see. Because even what we think we see is not necessarily what we see. The very act of taking the picture changes the moment.

There is a made up Life magazine motto that runs through the film, but I actually like it a lot. I think it is the relevant to both photography and the experience of living.

“To see the world, things dangerous to come to, to see behind walls, draw closer, to find each other, and to feel. That is the purpose of life.”

The other film was a riveting documentary called The Mexican Suitcase. On the surface it's about the recovery of three lost boxes (4500 negatives) which disappeared right before World War II. But it's also about the Spanish Civil War (something I knew shockingly little of, it turns out) and the three photojournalists and friends most associated with covering it.


In this case, some of these photos are the only window into historical period shrouded in mystery and obscured by propaganda -- but they also serve as the only tangible reminders of the individual humans swept up and lost in the chaos of war.

We are our memories. And yet our memories are in flux and often -- maybe mostly -- inaccurate.
Posted by Josh Lanyon at 1:00 AM