I Can Get it For You Wholesale 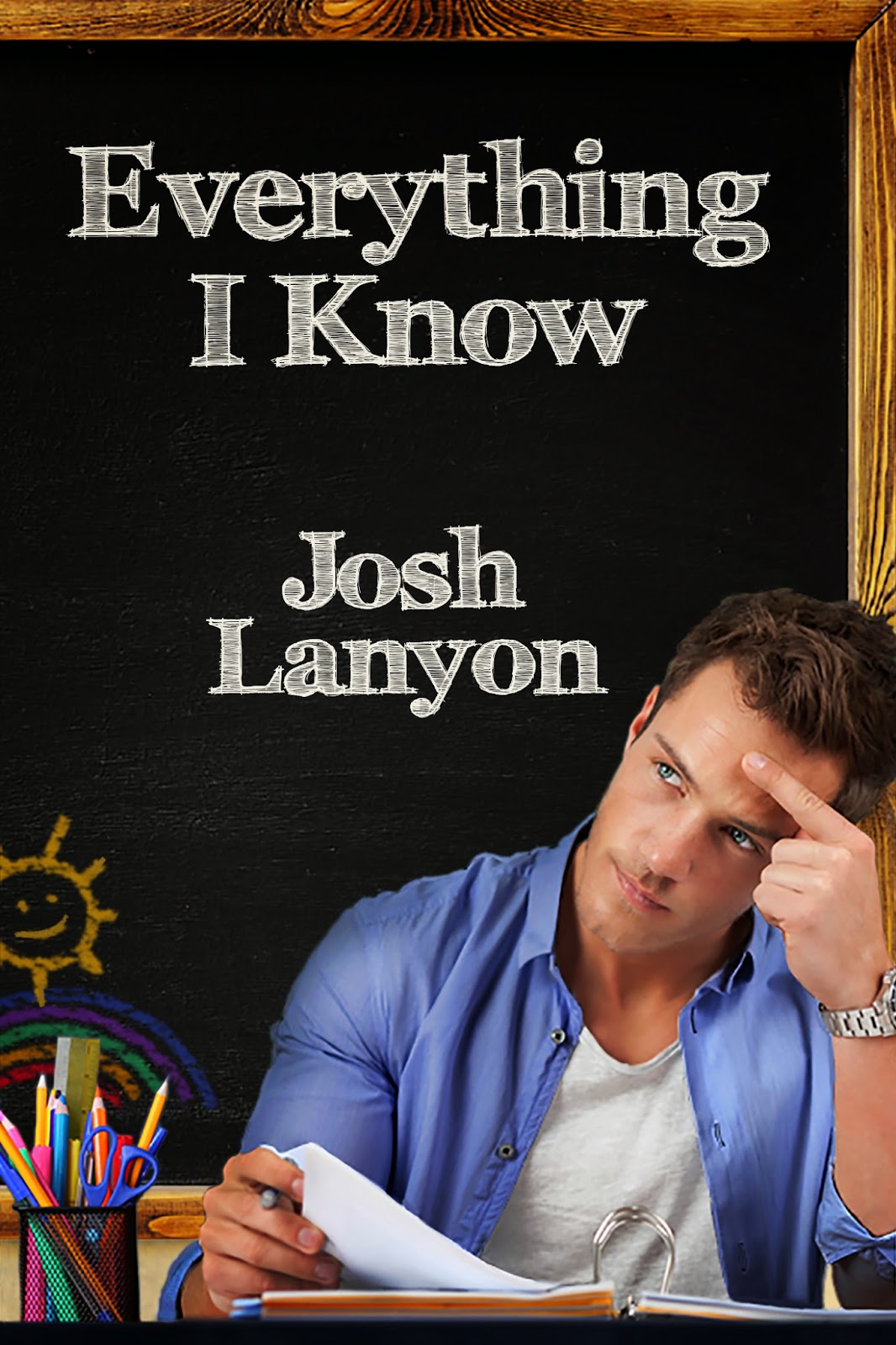 I was trying to figure out the pricing for Everything I Know last week.

Mindful of my duty to keep up with trends and directions in my industry, I considered starting at a lower price point. It’s 28K novella and usually I would price that at $4.99, but I’ve been reading a lot about the magical $3.99 price point, so I thought…okay. Maybe. I’m dubious, but I’ll give it a try.

My personal experience has been that dropping my stories a dollar or two makes ZERO difference in sales. And I’ve had a lot of time and a lot of books with which to experiment and compare. Basically when I charge less, I make less. It’s that simple. It probably has to do with the fact that M/M is still -- you may or may not struggle with this concept -- a niche sub-genre of romance. So the hundreds of thousands of sales that a mainstream writer of romantic fiction might -- might -- get lucky and generate, won’t happen here. I dropped the first two Adrien books in price last month and they are selling EXACTLY what they sold before. I’m just earning less. I dropped some of my earlier titles last year. Same deal. They sell no better and they sell no worse. I am simply earning less. I plan to raise the price on all of them at the start of next month.

But I don’t like to go only by my own experiences. I do sincerely want to keep up with what’s happening in the rest of the publishing world. So I did some browsing around various romance reading sites and skimmed the usual debates. Although all the sales data indicates lower pricing isn’t working like it did, the people who comment on these sites are almost always the I ’T PAY MORE THAN X $$$ AS A MATTER OF PRINCIPLE!!

Which…sure. Call it principle -- although I’ve yet to hear a coherent explanation of what that principle actually is. We’re all working within our budgets. I don’t want to gouge readers, but I feel I should be fairly recompensed for my work. Can any of us can claim a moral high ground based on a dollar value? 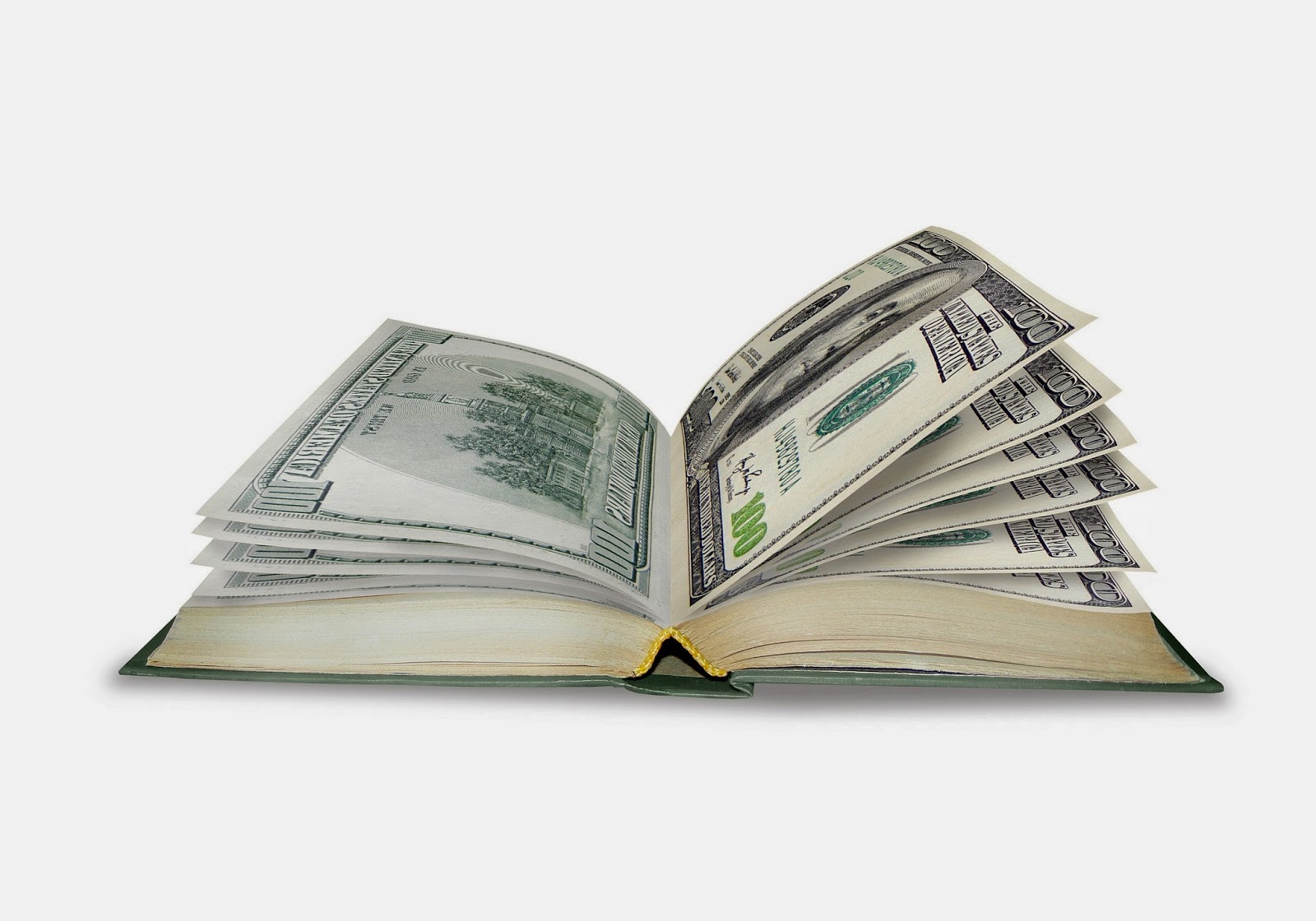 The idea of charging based simply on word count -- stories by the pound! -- is an odd one for a number of reasons. But I’m not going to get into that. I can’t imagine by now we haven’t all heard these tiresome arguments. My feeling is…buy my book or don’t buy my book. I don’t think you should feel guilty for paying what you think the work is worth, and I don’t think I should feel guilty for charging what I think the work is worth. Fair?

Now plenty of readers just prefer a longer, more complex story. A lot of readers don’t like short stories. Who doesn’t understand that? I certainly do. But that’s a different argument than trying to pretend it is a “matter of principle” to never pay more than a dollar per ten thousand words or whatever the equation is supposed to be.

From my perspective it makes a lot more sense to charge less for a larger work than to discount how much effort goes into those first few pages. I don’t dash off ten thousand words and then settle down to write the real story. The first ten thousand words are probably the most reworked and rewritten in the manuscript. And if the manuscript is only about ten thousand words, it’s all the more difficult because I've got to condense and cut and yet somehow tell a complete story in miniature.


Anyway, Everything I Know will be $3.99 for the first week, but then, unless some amazing insight convinces me otherwise, I plan to kick it up to the normal $4.99 price point.

Oh! Lest that seems not nearly enough time to get around to buying a book, you can preorder through All Romance Ebooks or Smashwords.

Email ThisBlogThis!Share to TwitterShare to FacebookShare to Pinterest
Labels: everything I know, new release, thinking aloud