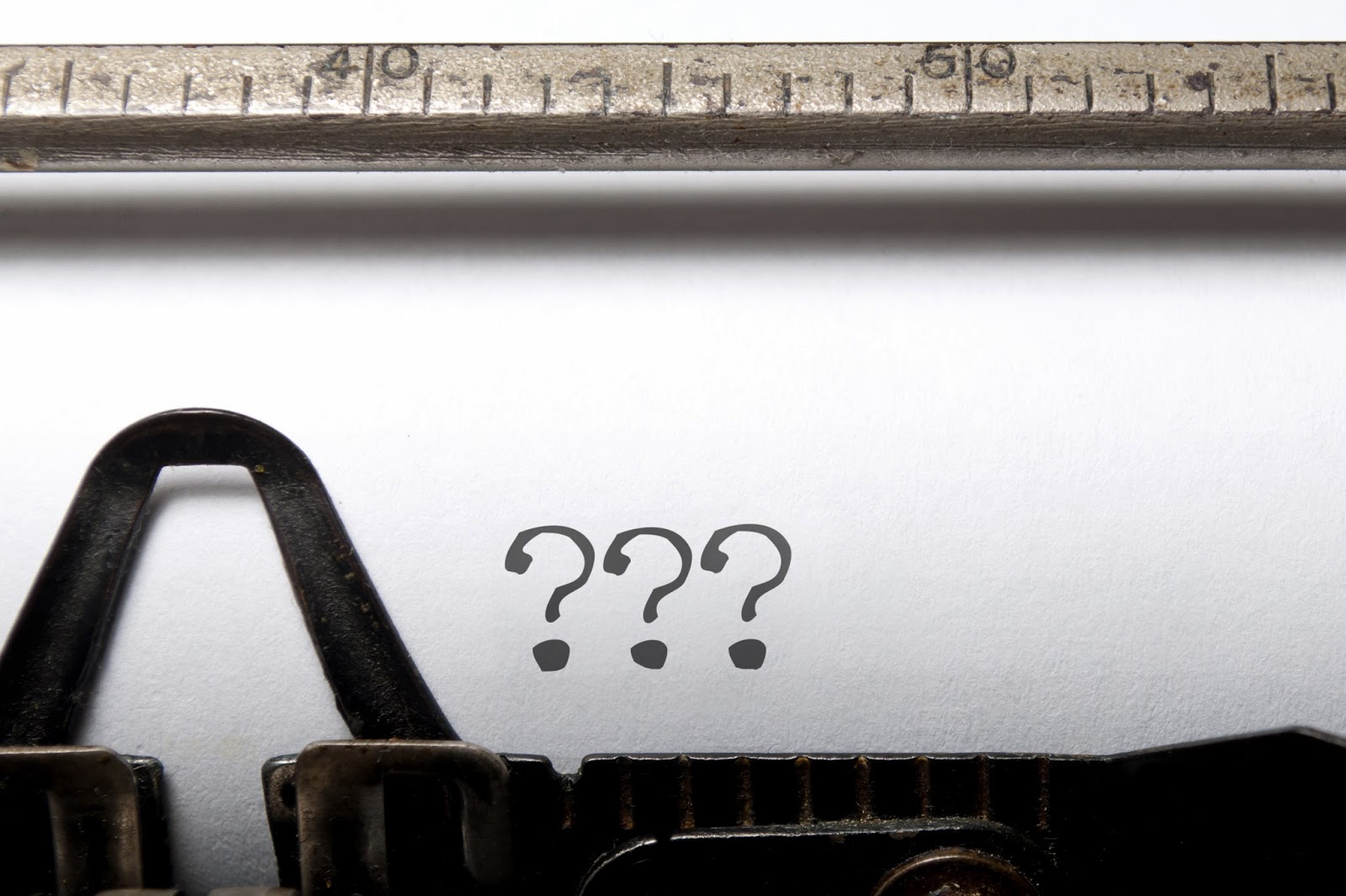 Well, no. Not really.
But as I'm working on this new story, I've been thinking about what an odd thing writing is.


Not storytelling. Humans have been telling stories to each other around the campfire since there was a campfire. No, I’m thinking about writing itself. The craft of telling a story -- which is unique and personal to each author.


That seems so weird to me sometimes. Especially when discussing the book with readers.


I like outlines for longer works. I know some writers feel like outlines kill spontaneity, but I don’t mean a point-by-point chiseled-in-stone outline. I mean I like thinking the story through and writing out the first and most obvious scenario. That’s what an outline is. You answer most of the basic questions before you start writing.


But of course writing is an organic process, whether you use an outline or not, and as I write, the story evolves, changes, deepens. So a lot of those first choices change. They would anyway, but having an outline means I’ve already done the original thinking and can move immediately to the next level. It saves time and I think it results in a more complex story than I would otherwise write.


But with or without an outline GOD IN HEAVEN I find the first draft to be hell. Hell, hell, unmitigated HATE IT hell. That first draft is torture. No matter how short the story, no matter how long it’s been simmering, whether there is an outline…it just doesn’t matter. It’s hell. I hate writing every word of the first draft.


No, I mean I hate writing. Period. I always wonder all the way through the first draft why I ever wanted to be a writer. What was I thinking?


And it’s hard laying that foundation. It is extremely difficult to build an imaginary universe out of words alone, probably more so than ever in this visual age -- to create a world convincing enough to distract the reader from her own insanely busy world, to create characters whose fictional concerns temporarily supersede the concerns of the real life people she knows? 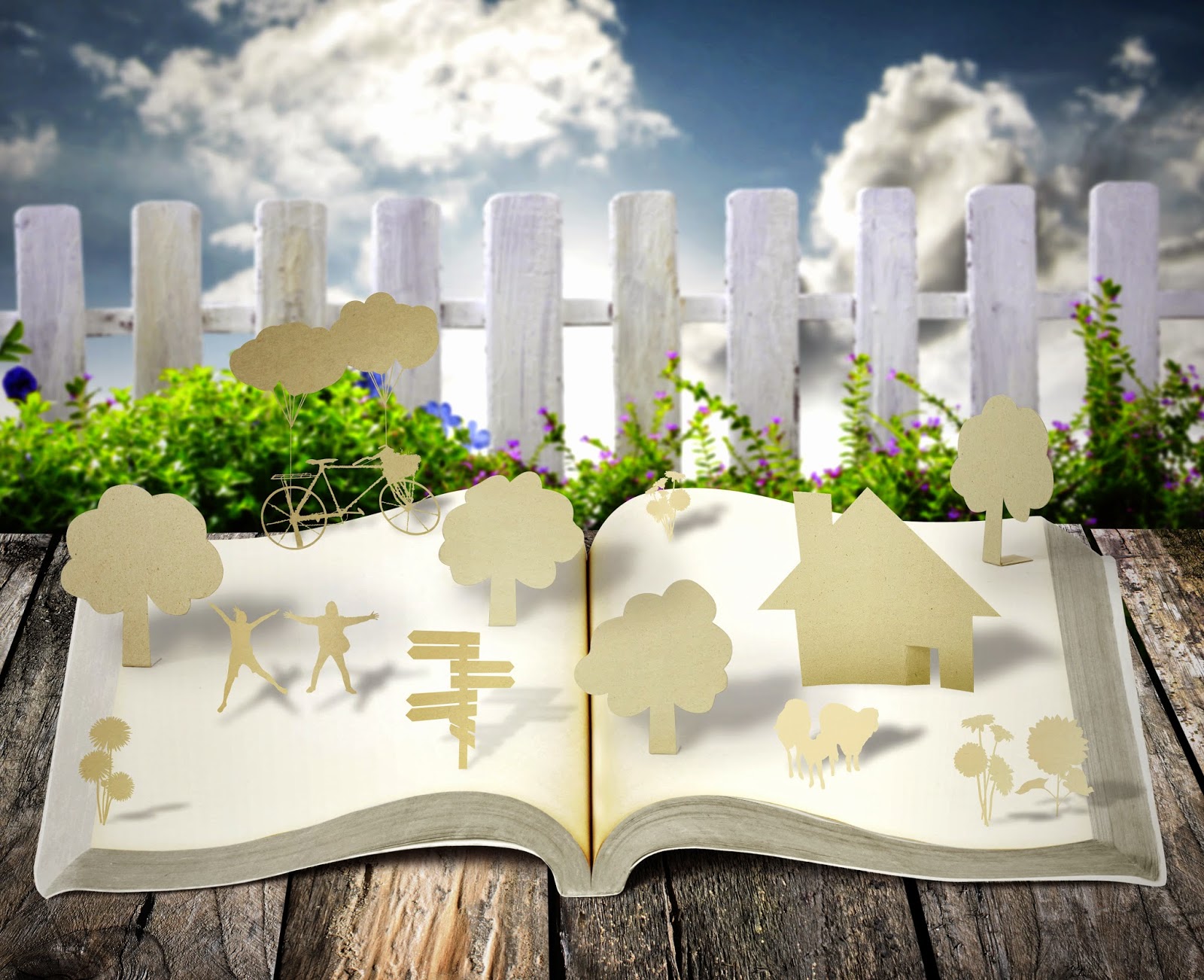 I guess that’s what I struggle with during the course of the first draft. It takes awhile before the world of my imagination is concrete enough that I see anything but typed words when I open the file. All that first draft I -- every writer -- struggles to black out the real world long enough to build the structure of the story world. Brick by brick, word by word.


And then it’s done. That horrible, wretched, deformed mess of a first draft is lying there finished. Well, I use the word "finished" lightly because the damn thing is barely started.


Ideally I like to just hand it off to my editor and forget it for as long as possible. Not even think of it again.

But then when I do finally come back to it, something has changed. It’s actually exciting to open that file and start the rewrite. That rewrite is, well, not fun. No. But this is where the magic happens. This is where the story comes to life. For me, I mean. Until then, it’s just words on a page and a lot of ideas and feelings. But when the rewrite starts, it does really change. Everything changes. I start to layer in the, er, layers. Emotional backstory, for one. Not the who-went-to-college-where or that unfortunate shooting incident. No, that’s mostly first draft stuff. Second draft is all emotional backstory. The psychological nitty-gritty. Who the heck ARE these people. Really.


So many revelations, so many layers. None of them possible until that godawful first draft is done and complete....