And the winner is...WHAT'S LEFT OF KISSES?

This had to be the toughest of all the projects in that the cover had to somehow convey something of each story (one of which doesn't even exist yet!). It had to be romantic AND somehow advertise "historical."

In other words, good luck with that!

But again, so many inventive and even gorgeous covers. So many covers that could work for a number of projects. But in the end I went with my favorite concept -- after speaking to the artist about the possibility of potentially tweaking it to make it more vintage/retro/aged.

Therefore the commission goes to KB Smith for #5. I love the idea of the snapshot fading out into nothing. 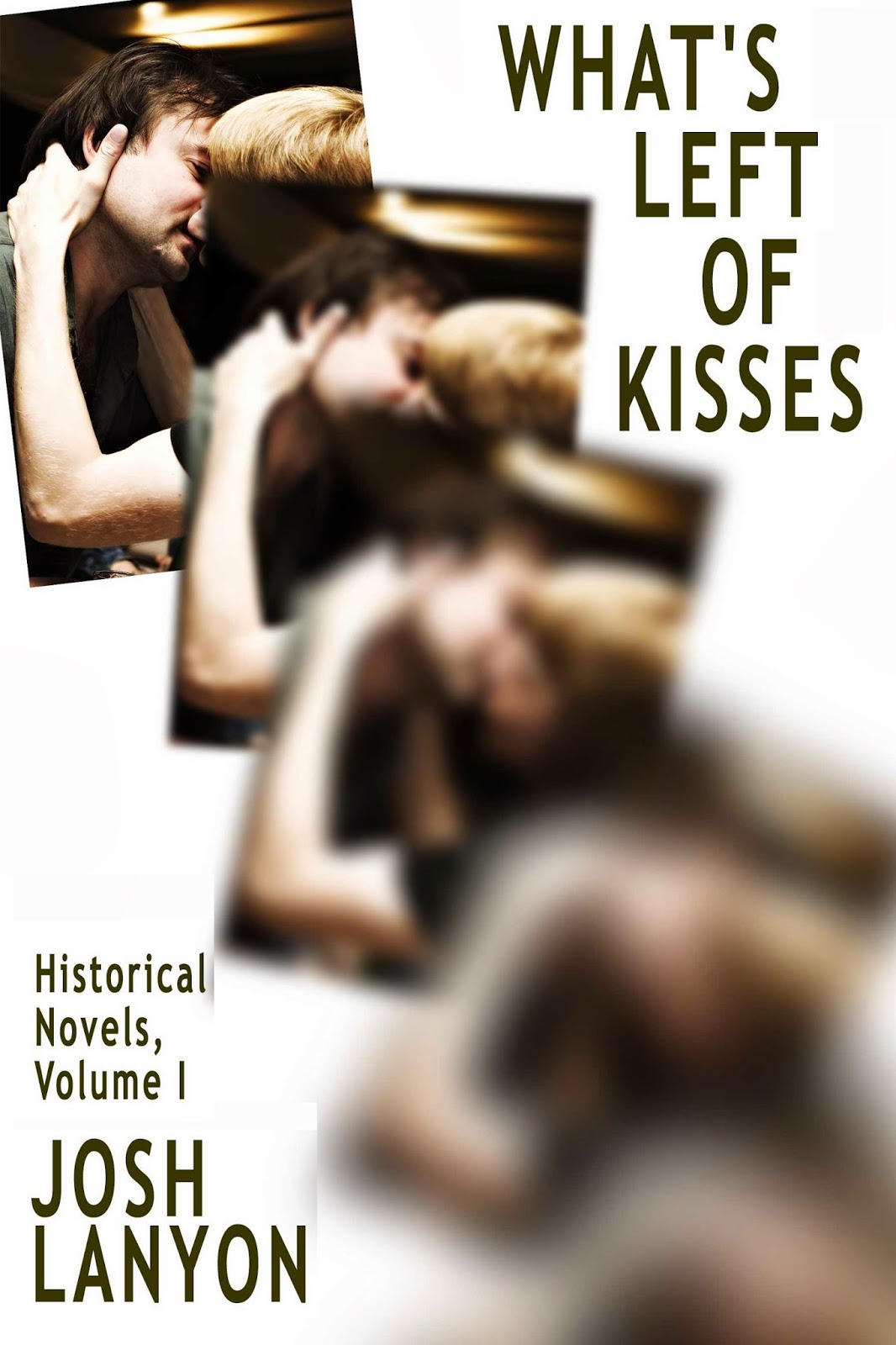 But two of the overwhelming reader favorites really have to be pulled up and shared because they're so good, and I keep trying to think of other projects I might have coming up that I could use them on! 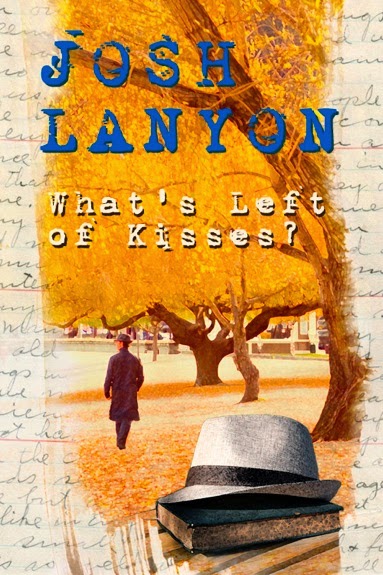 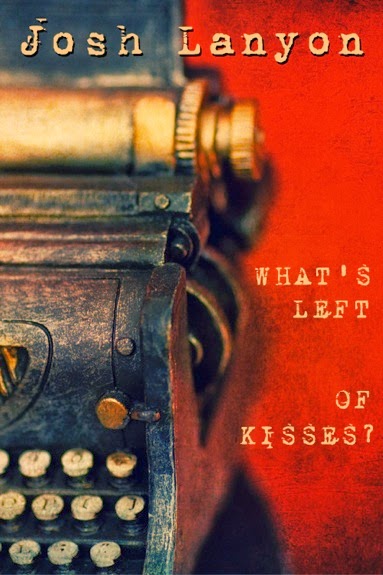 And in fact, I believe that the typewriter cover could work very well for an audio book cover, though I haven't quite figured out which one. So I started out commissioning four covers and I think I'm already up to seven. :-)
Posted by Josh Lanyon at 1:00 AM