If it's Friday This Must Be... 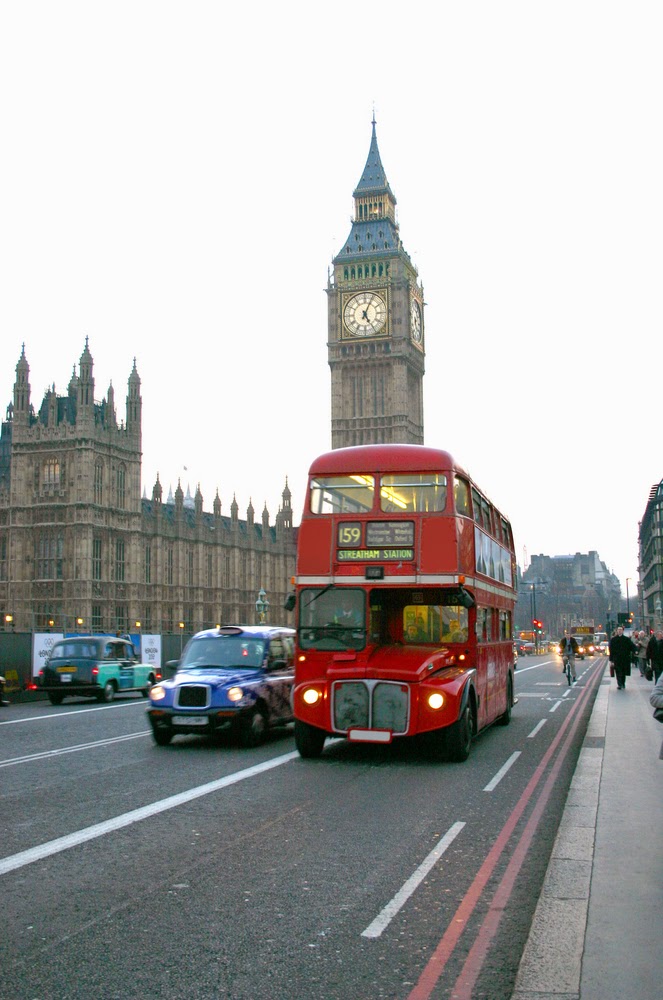 I recently saw again the film If it's Tuesday This Must be Belgium.


If It's Tuesday, This Must Be Belgium
Music and lyrics by Donovan P. Leitch (sung by J. P. Rags)

To my surprise, it had a completely different ending than the one I remembered. Personally I think my ending was better, but now that I am an adult and I know the "real" ending I probably won't be able to forget how the movie closed.


I also didn't realize Donovan wrote the theme song. I still love Donovan. My babysitter used to go to Donovan concerts and talk about Donovan. ;-) So I have a great, great fondness for Donovan.


Anyway, it's another Friday and I really don't have a lot to say. We are still in Underwriting Hell with the house, so no news there. I have a bunch of people asking stuff of me, and I have no energy to respond--let alone decide whether or not to accept, decline, tackle yet another project, do another interview...


I really had no idea how stressful this House Thing was going to be. And it's right in the middle of two of my biggest projects this year -- Winter Kill which is immediately followed by Jefferson Blythe, Esquire.


The writing is the only thing I have energy for. It's always like this at a certain point in any given project, but I think I'm more aware of it right now because there are so many other crucial things I am cutting out. I can see very clearly right now how absolutely obsessive I am about work and writing. It produces good books but it's not an attractive personality trait.


One of the interesting things in writing is how the characters change through the course of the story. I had a rough idea of who Rob Haskell and Adam Darling were before I ever began Winter Kill.


Clever and ambitious, Special Agent Adam Darling (yeah, he's heard all the jokes before) was on the fast track to promotion and success until his mishandling of a high profile operation left one person dead and Adam "On the Beach."

Deputy Sheriff Robert Haskell may seem laid-back, but he's a tough and efficient cop -- and he's none too thrilled to see feebs on his turf -- even when one of the agents is smart, handsome, and probably gay.


This is what I knew going in. And let me say now that I groan when writers talk about their "muse taking over" and side characters "clamoring to tell their own story." I know given the pressure to be out here being social we all spill a lot of inanities, but... But it is true that the storytelling process is an organic one. Characters and plot do change through the process of writing the story. Dialog evolves and as it evolves new angles appear and pretty soon the characters are off and running. And not always in anticipated directions.


Honestly, that's part of the fun of writing. 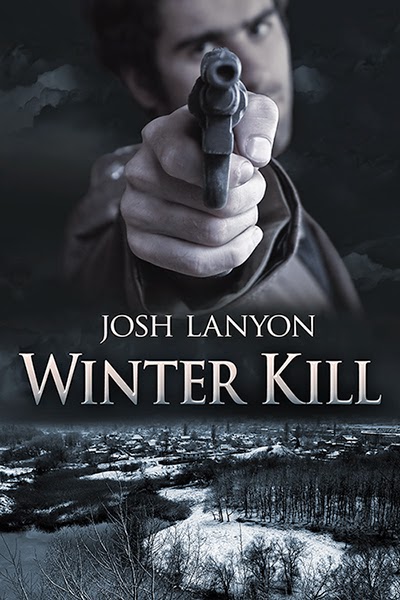 Two things I didn't initially anticipate was that Rob might be so laid back he failed to follow through on an investigation, and that lapse might have repercussions. Also, he turns out to be a lot more charming and a lot more of a player than I imagined. But it fits and it works, and those are always the exciting discoveries of storytelling. Those are the ah ha! moments.


And Adam...I initially thought Adam would be a lot more to blame for his own problems. But as the story evolves I see that while Adam was ambitious and he's paid a price in his personal life, professionally he is more a victim of circumstance. To me, that's actually more interesting. And it gives Adam a needed vulnerability.


There was another surprise there too--one that links back to the All's Fair series and one that links ahead to a series out on proposal that I haven't really talked about. I love these little surprises and it seems like readers do too, so I won't ruin them by talking too much about them now.


Anyway, that's where I am this fine April morning. And where are you?