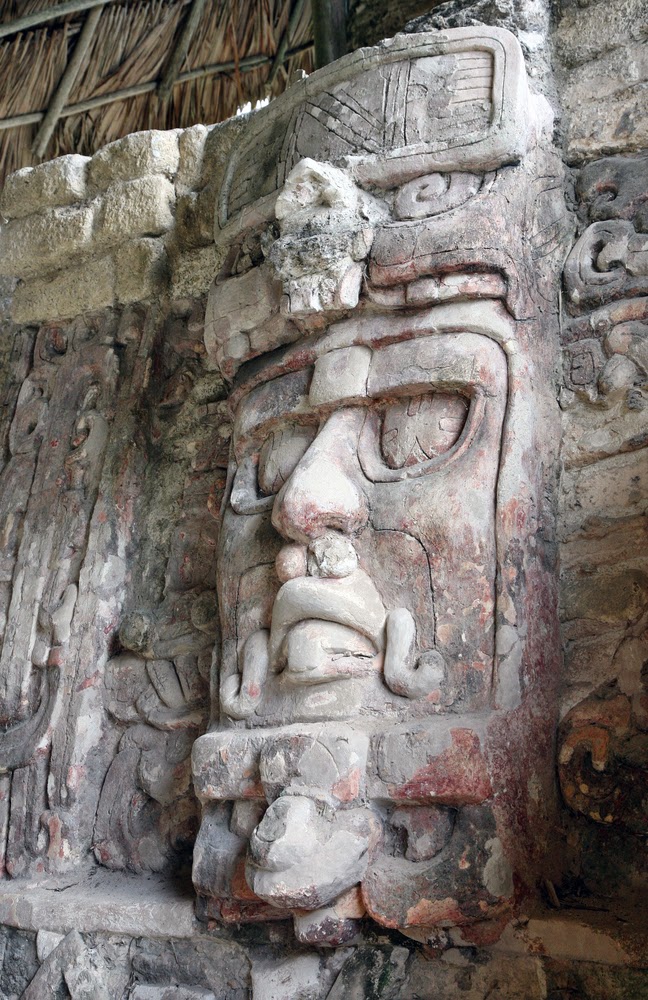 As you all have heard at length, I get a little obsessive when I'm writing, and it's difficult for me to make contact with my fellow Earthlings. ;-D  Meaning, even something as simple as writing a coherent blog feels difficult. I was going to try and put something together regarding translation, because I am having such interesting experiences going global. But... it just wouldn't come, and then this morning I had another of my crazy ideas.


What if I pulled out some random bits of story from a very old, unfinished manuscript and we did one of those exercises where everyone builds on what the previous person has written?


You can go serious or funny or whatever, but you write a paragraph or two and leave it to the next person. I wonder what we would come up with?


Let me say up front that this was written back in the day when I used to write and THEN research, which...I don't need to tell you how much of a mistake that can be if you know absolutely nothing about your topic. Which...I did not. I wasn't even sure what nationality my characters were going to be, that is clear. :-D


So here we go. Bits of an unnamed and unfinished story:


“Aren’t you Nate Martyn?  I just love your show!”

God.  I hated when this happened around the team.  People always thought it was my show because I was the face the public saw.  I was never so conscious of how little I really contributed until moments like these.

“It’s so smart, so well-written, so original.”

“Oh, yeah, it’s a great show, Nate,” teased Charlize, elbowing me in the ribs.  I could see Bill and Travis shaking their heads with friendly mockery.

I said, “I’m just the guy on camera.  These are the people who actually put the show together.”

But she wasn’t having any of it.  She handed out her tour book and said, “Could I have your autograph?  It would be such an honor.”

As I reluctantly took the book, I caught Johnny’s eyes.  I felt myself flushing, although he looked amused.

Bill was grinning.  “When did I ever lie to you?”

“The thing for one.  That bloody pack of sharks.”

“They looked like a pack to me. Or maybe a  street gang.”  I could laugh about it now, but that had been a terrifying experience.  I’d only been with the team a short while, and I really had believed I might be killed out there through someone’s carelessness or incompetence.

They all laughed at my tone.  Even Johnny’s mouth pulled into a sardonic little grin as he reached for his drink.  Todd looked mystified, and I tried to explain about the sharks that had turned up while I was supposed to be diving around some old ruins in the . 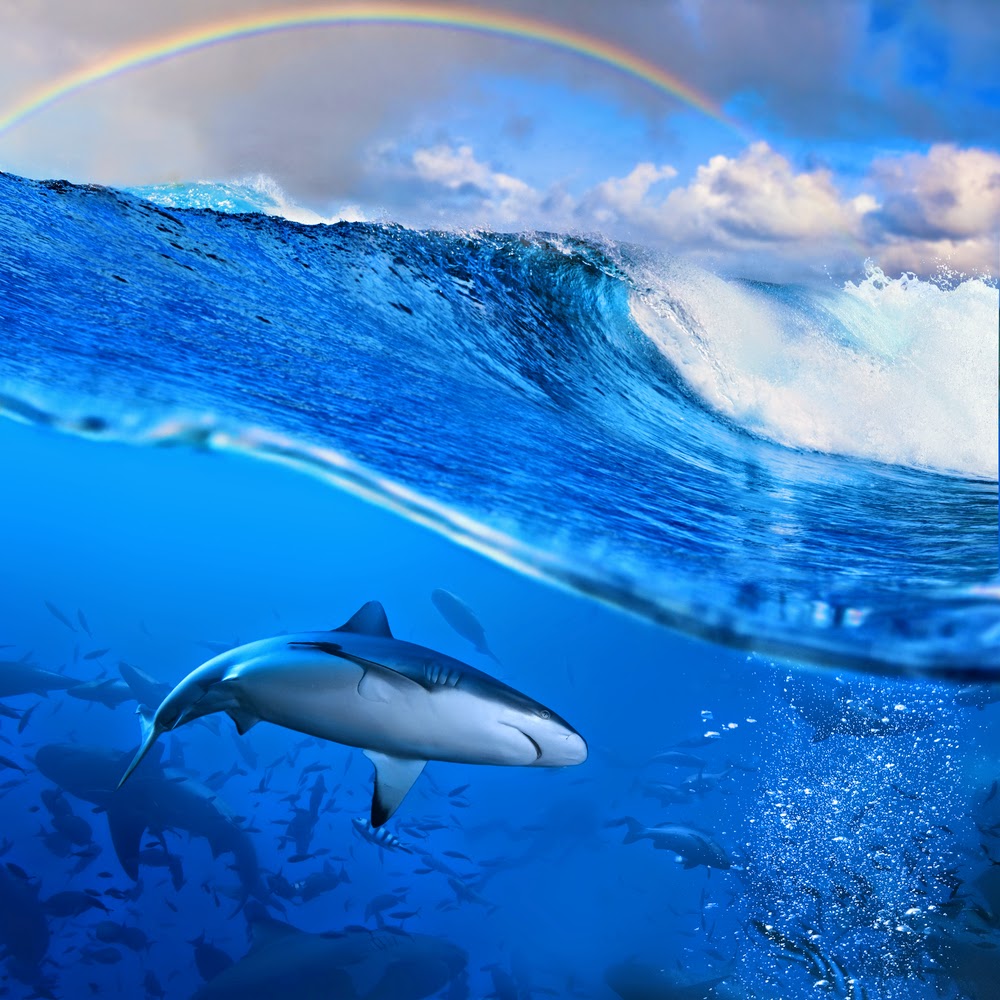 “But Nate was a pro,” Charlize informed Todd, her eyes dancing.  “You’ve never seen anyone so wet and scared and articulate.  And of course he always photographs like a dream.”

I grimaced at her.  “You can tell I’m shaking on camera,” I told Todd.  Then I turned to Bill.  “And how about your gentle old priest in ?”

Bill roared with laughter, his face taking on an apoplectic flush.  “That’s right!  That’s right.  The old boy leads Nate up to this secret temple in the hills and cold cocks him!”

Laughing with the others, I glanced Johnny’s way and caught his eyes for a split second.  Out of the blue I remembered sitting there in the twilight with the scent of sage and dust in my nostrils, and Johnny kneeling next to me, repeating, “How many fingers am I holding up, Nate?”

I grinned wryly.  That had been the first and only time I could ever remember having Johnny’s complete and undivided attention.  It had almost been worth the murderous headache I’d had for two days afterwards.

Typical of how it had always been with myself and Johnny.  He’d never taken me seriously, and no wonder.  I was always making a fool of myself in one way or another—even when it wasn’t actually my fault.  Now he was looking towards Bill who was embellishing the story—complete bullshit—but it did make for a pretty funny story. 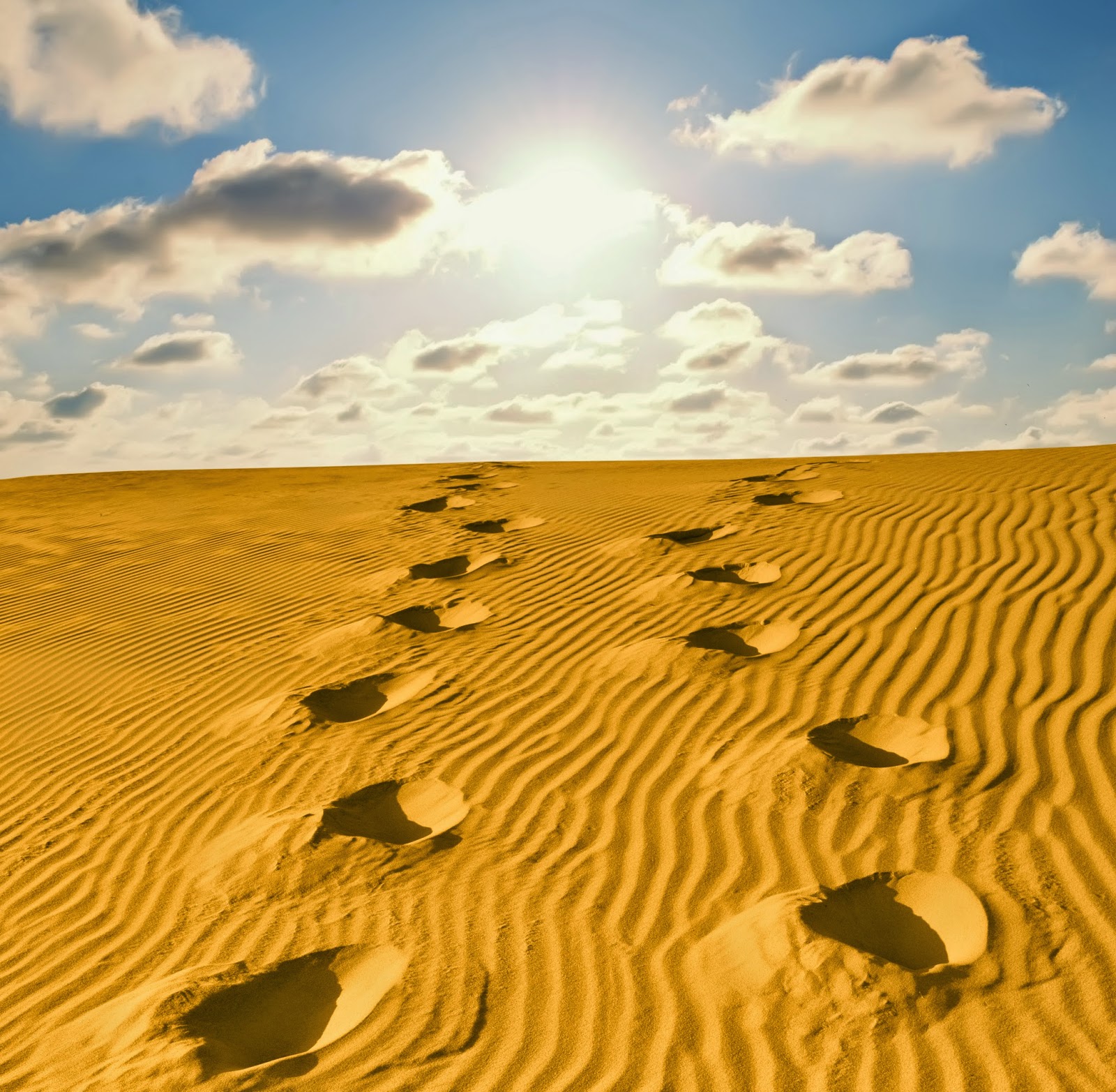 When I’d joined the team six years ago I suppose I’d had rather a thing for Johnny.  He’d never been anything but distantly friendly to me, and I’d got over it eventually, but it took me aback to realize my feelings had been so transparent.

So there you go. The basic dynamic was that Nate was the star/host of some kind of travel show (this was back before reality shows! But I guess that's what it would be) and he was in love with his producer, Johnny.


Write us a scene and whoever gets in first, kicks off the story, and everyone embellishes from there. This is strictly for fun. Stretch your creative muscles.
Posted by Josh Lanyon at 9:54 AM