So 2014 is upon us like the wolf upon the fold, and I have been hemming and hawing about what’s coming up from yours truly. And partly that’s because I hate to commit lest I fail to deliver, and partly it’s because having the illusion of creative freedom keeps me more…creative.


But two projects are contracted and already have release dates. Those would be Stranger on the Shore due out from Carina Press May 5th (yes, you can preorder, it’s already in edits) and Fair Play, the sequel to Fair Game. (I think FP is due out in November -- also through Carina Press.)


So really those are the only two projects absolutely set in stone. That said, there are a couple of things planned for this year that will happen -- I’m just leery about attaching dates to them. 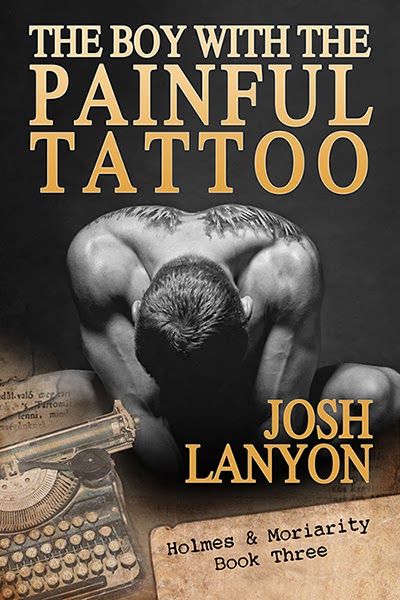 The Boy with the Painful Tattoo (Book 3 in the Holmes & Moriarity series). Much anticipated, I know. I’ve got some 15 queries in my inbox at the moment. The hope (and prayer) is to have this out before the summer. It should have been out before now, but to be honest it’s a tricky place in the series -- a turning point -- and I keep mulling over it and trying to decide what I really want to do here.

Yes, it will be in digital, print, and audio.

Also pretty much for sure this year is Winter Kill (digital, print, audio). That’s the one about the FBI agent and the sheriff’s deputy in the Pacific Northwest (serial killer, environmentalists, Native Americans, etc.)

Then we have all the Very Likely to Happen (maybe even before the Will Happens, and those include Ill Met by Moonlight (sequel to This Rough Magic) and Bite Club (sequel to Mummy Dearest). These are both novellas which means pretty quick and easy to write provided I don’t get distracted and lured away by other projects.


Ill Met By Moonlight will be paired with TRM in a print anthology -- and there will be an audio book. There should also be a general historical print collection with a new short story. I’m sort of tossing that idea around to figure out what would work best -- should I include IMbM and TRM in that? Or should I leave them in their own print collection? Or both? I’m undecided. 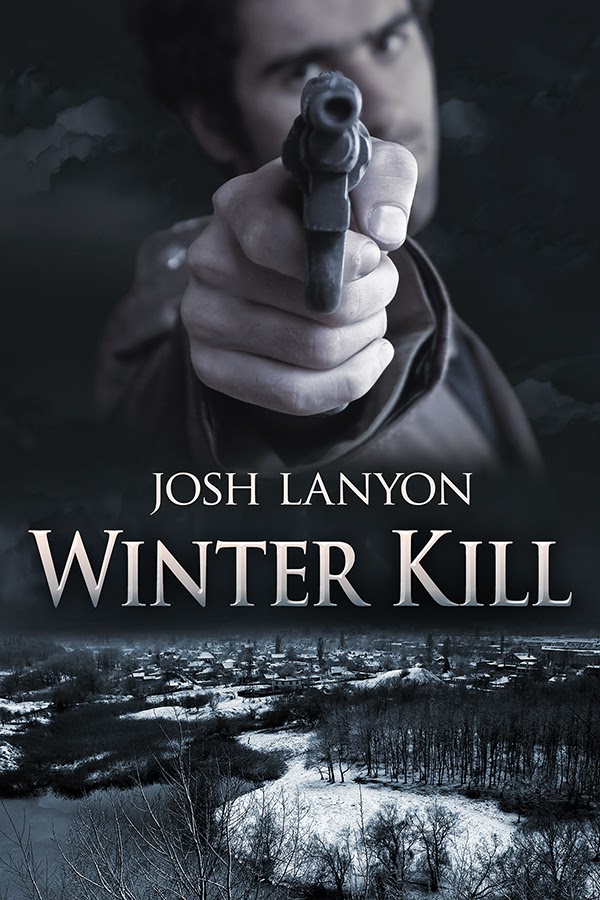 I believe I mentioned elsewhere that the last three Adrien English novels have been picked up for Japanese translation by Shinshokan? And we’re continuing to look into more possibilities for translation in other corners of the globe.

Finally we have the stuff that should happen, but I don’t want to think about right now: Haunted Heart: Spring, Dangerous Ground 6, Christmas stories, etc. I am very eager to write the sequel to Snowball in Hell, but the original story I’d planned is now pushed back for a book or two within the series. In the words of Stewie the GPS voice…recalculating. And that long talked about project inspired by The Monument Men seems like maybe its time has come...


The reality is I can only do 4 -5 projects a year without straining -- strain does not produce the best work, so it’s a matter of figuring out the right projects for the right time. And how I do that is to calculate what I am most eager to write with what you are most eager to read. Sometimes I come up with the perfect solution. Sometimes…not so much.


Anyway, that’s where we stand as of this moment. Things could change. They often do. And very often what you have to say plays a part in that. So feel free to speak up now!