The Secret to my Success 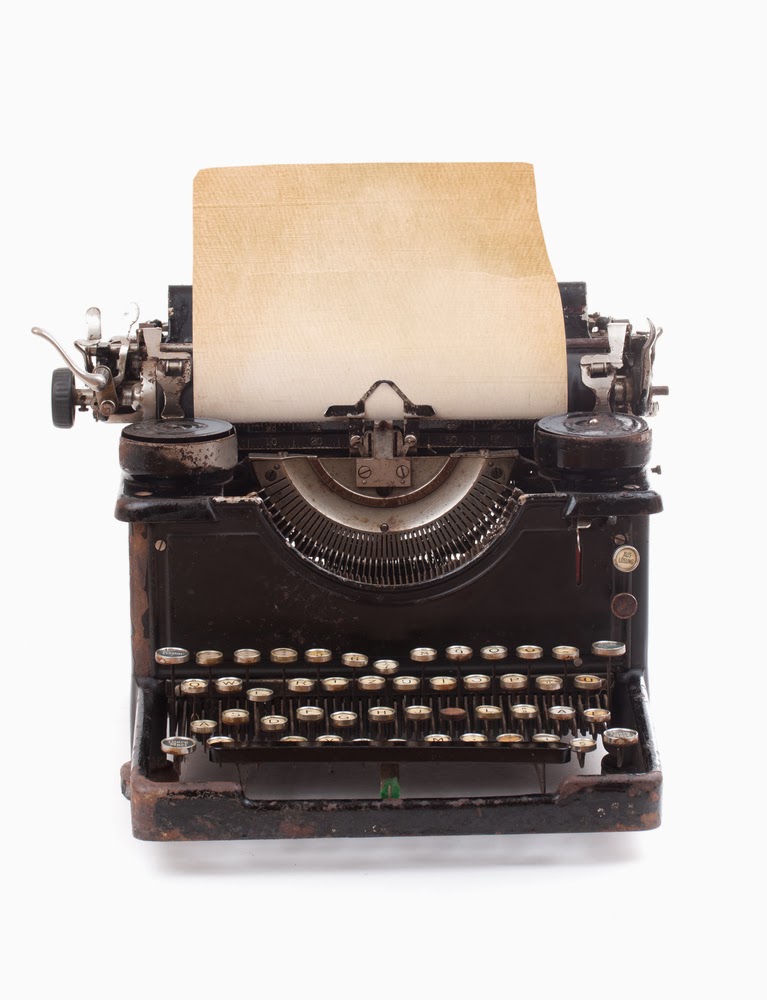 Every so often I get an email from someone, generally a newish writer, asking if I would share some of the secrets on how I got to be where I am right now.


It’s only fair to point out that “where I am right now” is one of the leading writers in a very small sub-genre of romance. It’s not like I’ve hit the NYT Bestseller list, although I guess I probably earn as much or more as some NYT Bestsellers.


How much did I earn last year? It looks like I grossed -- grossed -- around $300Kish. Let me repeat again, GROSSED. That’s not how much I took home at the end of the year -- success doesn’t come cheap and I have invested heavily in my so-called success. One example: over 20K on producing audio books this year (and because I'm self-employed, I  pay 40% in taxes).

Well, to begin with, some of my success is unique to me. I have been writing professionally over twenty years and it shows. It better show after twenty years! My first professional publication credit was at age 16.  Over the years I have developed what is called “a voice.” Fortunately enough readers enjoy reading that voice.


As you can imagine, publishing has changed a lot since I began way back when. In fact, there are times I feel that everything I once knew for a certainty in publishing is now…wrong. Or at least outdated.


For example: How often to publish. In the old days it was a series book every couple of years. Then every year. I remember having a minor panic attack when -- nearly a decade ago -- a bookseller told me I needed a new series book out every nine months. And now? Now series books are launched anywhere from every three to six months.


I’ll be honest. I struggle with that.

But anyway, the secret of my success.


Part of my success is I landed in a relatively small but promising sub-genre before the glut. I got here before the rush. That’s simply timing. I didn’t plan that. I was just writing what I loved to write. I arrived early and I arrived with a small, already established readership. Not a fan fiction-sized readership, I admit, but a loyal readership. Also, being an outsider helped. I was a novelty. I came from gay fiction and mainstream publishing. I had the advantage of being something new.


Two things I did consciously do. I worked hard to build a quality backlist. And I interacted constantly and consistently with readers. I treated readers like I would want to be treated if I was brave enough to contact my favorite writers.


That’s basically how I got where I am. Luck and hard work. The luck was in the timing. The hard work was in the consistent and sustained effort to build a quality backlist and lasting relationships with readers.


I’m not sure if that’s helpful to new writers or not because luck can’t be managed and the hard work I put in seven years ago is irrelevant given current publishing conditions. Every author I know is now interacting feverishly with readers and breaking her or his back to push out a book every two months. Still, these two things remain the cornerstone of any successful modern writing career.

What advice would I give a new and aspiring writer in this genre?

1 - Write the best possible book you have in you. Publish every three months. In the short term, quantity counts. In the long term, quality. If you want your writing career to last more than a decade, take the time to write quality stories. Write them as fast as you can without sacrificing quality. You need about four “big” releases a year. More than that and you’re probably cutting corners somewhere. (I should probably qualify that a "big" release doesn't refer to word count. It refers to how much promo effort you're going to give to it.) 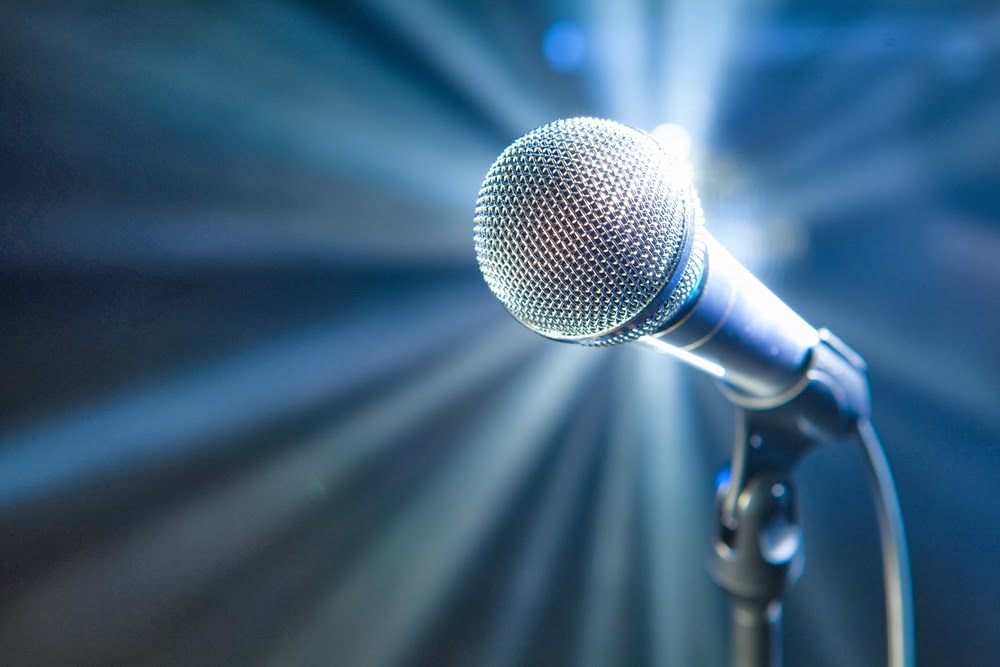 2 - Take advantage of every promotional opportunity that comes your way (and stop whining about how you’re a writer not a marketer -- no flipping kidding! -- NONE of us enjoy the promotion part of it, so get over yourself and act like a grown-up professional). No matter how small, no matter how insignificant, take every promo op that comes your way. And look for additional opportunities. Hunt them down. When you start out, you have to work your butt off to get known.

3 - Be realistic.  This sounds silly, but having realistic expectations will save wear and tear on your nerves and keep your creativity and productivity high. Nothing kills creativity like depression. And by “realistic” I mean PATIENT. I mean INFORMED. Know thy industry. I cannot help noticing a pattern whereby a relatively newish writer puts out a book that gets nice, enthusiastic reviews, hits the Amazon bestseller list and believes she’s arrived. Alternatively, a newish writer puts out a book and doesn’t get great reviews (or any reviews) and doesn’t hit the bestseller list and thinks her career is over.


Sorry. It doesn’t work like that. For most of us, success is the result of cumulative and sustained effort over a long period of time. As in YEARS.

4 - Keep honing your craft. Nobody likes to hear this, but if you’ve been professionally published for less than ten years, you still don’t know what the hell you’re doing. Honestly. We’re all still learning our craft. I’m still learning my craft. I look back at stuff I wrote ten years ago, and I wince. I hope I keep wincing. I hope ten years from now I’m wincing at what I’m writing today. As humans we’re always, always learning and growing, right? All through our lives? Well, ideally that’s happening with our art as well. We should keep getting better. (Up until the point we get old and fall apart, but let’s not think about that.)

There are other bits of advice, of course: pick the right publishing partners, hit your deadlines, read, be courteous, invest in your success, think out of the box, stay informed, create good Karma for yourself, etc.

If I had to give you one single piece of good advice -- it’s the same piece of advice that writers have been handing out to each other since the dawn of the printing press: always write the best book you possibly can at this particular place and time. I'm not saying this guarantees success, but if nothing else, there is satisfaction in knowing you always gave your best to everything you did.