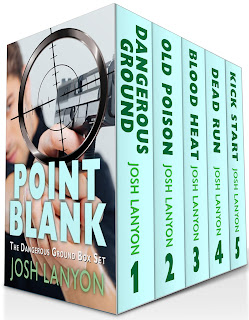 The DANGEROUS GROUND SERIES: Taylor and Will

This is another odd coda in that it’s the coda for Blind Side which, like Mainly by Moonlight, hasn’t been written yet. The tricky thing here is it really is a coda and not a prequel. 😉  Eventually, I’ll come back and fill in the blanks, but for now this will have to do.

Well, why not? It had to beat what they usually did for the holidays--which was work.

In fact, the last time Will could remember one of them taking Christmas off was a year ago when he’d had flu. He’d been hoping to fly home from Paris to surprise Taylor, but that plan had gone down the drain with half a box of Fervex. Anyway, they needed a break. Taylor needed a break, and Hawaii was everything Taylor loved: sun, sand, water and plenty of alternatives to camping.

Will frowned at the framed photo of a smiling Taylor that sat on his desk. Not many smiles out of Taylor these days.

No. Not true. Taylor smiled all the time. If the curve of lips and cheek, the flash of teeth equaled a smile. Taylor was brisk and cheerful--and hard as a slammed shut steel door. The sunlit unguarded happiness of the photo—that smile hadn’t been seen in a long time.

Not since Ashe Dekker. Goddamn him from now until eternity.

Maybe if they could get away, take a real vacation like Will had been promising forever, maybe then things would get back to normal...

“Hawaii?” Taylor said skeptically, when Will broached the idea that evening.

“We can afford to take a little break,” Will said.

“We took a little break for Thanksgiving.”

Taylor shrugged. “Thanksgiving with your family. Seemed like a real break to me.”

It was hard when he was like this. Hard to say the things Will knew he needed to say.

“I know. I mean…” Will took a breath. “I think maybe it would do us good to get away after…everything.”

Taylor’s wide green eyes met his, direct and unblinking, like the stare of an unfriendly cat.

“I would like to take you on a real vacation,” Will said. “Like I’ve been promising for…” 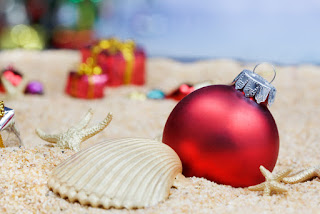 “I appreciate the thought,” Taylor said. “But we’re busy now and I don’t want to waste money we don’t have to waste.”

Finances were a touchy subject given that they were in hock to Taylor’s step-father. Not that Richard gave a damn about the money—he spent that amount and more on charity dinners—but Taylor did.

“Business is as slow as it’s going to get. It’s the holidays.” Lately Will had gotten into the habit of not arguing when Taylor shot him down. He didn’t want to risk the fragile balance between them. But there were worse things than arguing.

“We need some time together,” Will insisted. “We need to talk--”

Taylor said with unexpected, shocking fierceness, “What the fuck do you think there is to say, Brandt?”

Will stared, silent in the face of that restrained fury.

Taylor glared at him, then rose and went to the window to stare out at the night-shrouded garden.

Will watched him, his heart beating unpleasantly hard in his chest. He had not seen that coming, had not anticipated Taylor’s…what the hell was that even?  Had never expected to see Taylor looking at him like he hated him. He almost couldn’t think past it.

His gaze dropped to Taylor’s left hand, spotted the gleam of platinum. Taylor was still wearing his ring. So okay. That was a relief. It wasn’t over. Not yet. Maybe that would change in the next five seconds. He was afraid to speak. He had no idea what to say. He was never going to regret any decision that kept Taylor alive and in one piece. And even if he did regret it, he would make the same decision every time. Period. He wasn’t going to lie about it.

Taylor reached up and squeezed the back of his neck. He let out a long sigh, and turned back to Will. “I know what you’re saying and I’m working through it, Will. Okay?”

“Since when do we work through things alone?” Will added bitterly, “Or am I what you’re working through?”

Something flickered in Taylor’s eyes. Bulls-eye. The pain was beyond anything Will had experienced. Maybe even worse than the night he’d thought Taylor was going to die.

His mouth was so dry he thought the words would turn to dust before he got them out. “Are you leaving me?”

Taylor’s face twisted. He shook his head. “No.”

Now it was Will’s turn to turn away. 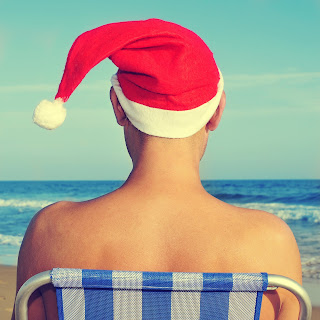 Taylor came back to the table, dragged his chair out and sat down. He rubbed his forehead. “I’m not leaving. I’m not…I’m still…” He stopped and tried again—and the fact that he was trying again was a good sign, right?

Will nodded, expelled a breath, turned back to face Taylor.

“Okay,” he said carefully. “Where do we go from here?”

They locked gazes—once upon a time and not so long ago, they had known everything the other was thinking, just by looking into each other’s eyes.

Taylor shook his head, grimaced, offered a curl of his mouth that was not quite a smile.

“I guess we go to Hawaii for Christmas.”