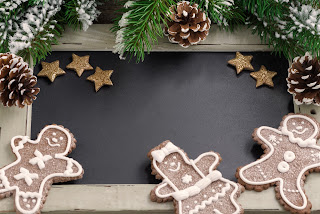 Yes, in theory the "Advent" calendar should be over, but we had so many offerings this year, that we're going to follow last year's tradition and continue until we run out (or we hit the New Year). :-)

Today's offering is from my lovely friend and talented cover artist Karan Kapszukiewicz. Karan has put together a series of holiday dinners with clues in each photo as to which couple is enjoying which dinner.

Your possible dining companions are as follows:

Correctly match the couple to the correct dining experience and I will arbitrarily select four people to win a signed print copy from the randomly scattered author's copies I have lying around here. :-)

(You can have the book signed and sent to someone else as a gift, if you like.) 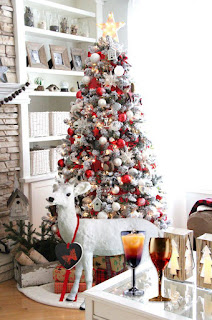 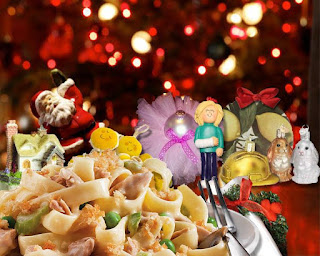 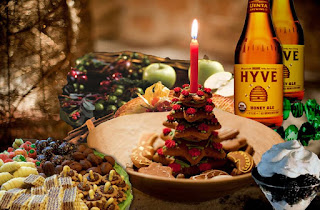 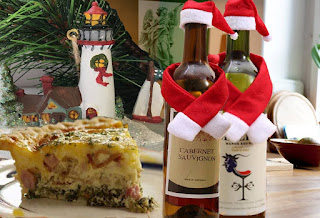 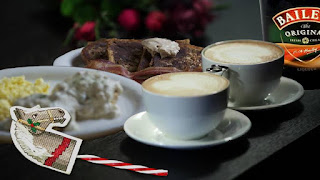 It is embarrassing to admit that not only did I name the photos so that clicking on them revealed the couples they matched up to, I WAS WRONG IN SOME CASES. Yes. I guessed wrong about my OWN couples. :-D Yeesh. I mean, I could make an argument for my selections, but that was not the artist's intent, and we must honor artist intent, right? In other words, I'm an idiot.

Anyway, here's Karan's answer key with her reasons for CHOOSING WRONGLY. ;-D  I love her explanations. <3


A. Blood Red Butterfly. Kai and Ryo, from the coda in Holiday Codas 2. Where Kai decorated his home for Kenji, but then found out Kenji wasn’t going to be there on Christmas. No food in this one. Just the Japanese cocktail from the original story and Ryo’s drink, which was just a generic voldka soda. Clue: the red butterfly hanging around the neck of the deer.

B. Everything I know, Con and Wes, from the book and the coda. The coda mentions the casserole and gives the recipe. All the ornaments tell the story from the book. I considered them all clues. Sunshine and Cottage are for the name of Con’s school, glass rabbits for Con’s classroom pet, Roscoe. The pink tutu ornament and the little girl with the broken arm are for Lizzie, and the hard hat and the Lemon blossom ornament are for Wes. Lemon Blossom was the name of his mother’s nursing home.

C. Green Glass Beads. Archer and Rake, mostly from the coda. These are the treats and drinks mentioned in the coda when Rake came back after the cookie decorating party, when Archer thought he had lost him. The little tree in the middle of the picture is made from butter and honey cookies, like Archers’ favorite dessert from the bakery in . Clue: green glass beads are sitting in the background

D. A Dangerous Thing, The Adrien English Mysteries 2. Jake and Adrien.  The food is for the grilled steak and baked potato Jake had fixed and waiting for Adrien when he arrived back at the ranch. Clues: The Red Rover wagon,  for the Red Rover mine, the LAPD Hot Wheels toy, the Native American grain grinding pestle, an Old Miners Nerver Die button, and a ornament with a picture of mountain scenery.

E. Come Unto These Yellow Sands. Max and Swift, all from the book. The food is the bacon quiche Swift fixes because he’s looking for a complicated recipe to take his mind off Max. He’s drinking wine at the time. Clues: A picture of an angel, like the angel with it’s sword held high, that Swift has in his home, and a lighthouse ornament.

F. Icecapades. Noel and Robert, from the book and the coda. The food is the biscuits and gravy Noel fixed the first morning after Robert found him. Clues: the Bailey’s, because Noel loves that in his coffee and the horse head ornament/candy cane, for Noel’s horses.

In all seriousness, the only logical thing is to simply randomly pick our three winners from everyone who participated, which leaves us with: