Dis, Dat, and Da Other 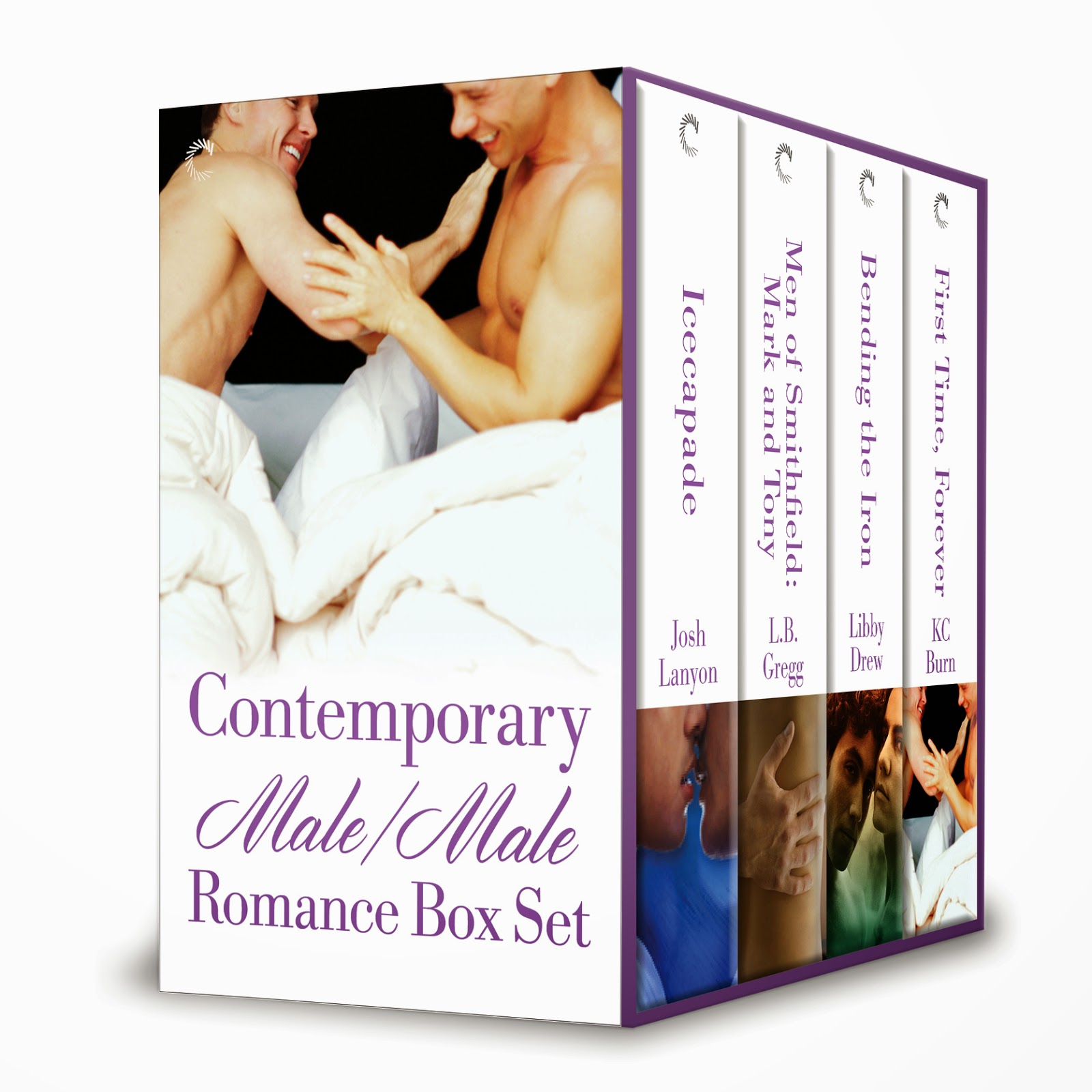 Once again, this is not the post I had intended to write for this week, but there have been a slew of little updates, and I'm deep into Fair Play right now, so maybe we'll just do it this way.


“Have you read the book?”
“No.” Elliot grimaced. “I forgot about it, to be honest. After he got that agent, he never really talked about it again. I figured nothing had ever come of it -- until he suddenly had a book deal and the damn thing was going to be published.”
“So you have no idea what’s in it?”
“Zero idea.”
“Any guesses?”
“He’s always talked about stirring people up, rattling a few cages. Christ knows what that means. He might mean cages in general or he might have a few specific cages in mind.”
“How much of a badass could he have been? I know he got a certain amount of notoriety from a string of arrests, but he never did any major jail time and he never made the Most Wanted list.”
“I know. I can’t imagine anyone reading the thing, let alone feeling threatened enough to kill him over it.”
“You could ask to read it.”
“True.” 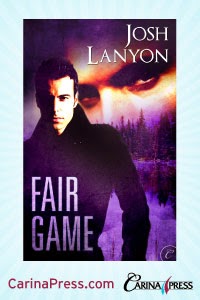 “The cops will ask to read it.”
“I wouldn’t bet on it. The prevailing theory is that this is just another right wing nut outraged at the idea of a high profile leftist memoir.”
“It’s not a bad theory.”
“No, it’s the obvious theory, but I can tell that’s not what Dad thinks.”
“But he’s not telling you what he does think.”
“No.”
Tucker slid between sheets and groaned with relief.
Elliot tossed the report aside and leaned over him. “Welcome home, sailor.”
They kissed.
“What a long ass voyage,” Tucker muttered.


Fair Play is now available for preorder at Amazon. Hopefully soon at other places as well.


Also now available for order is the print edition of Fair Game. Remember, this print edition is an experiment for Carina Press, and therefore the clock is ticking as to how long it will remain available.


In other news, Stranger Things Have Happened, the Adrien English CYOA novel is now -- AT LONG LAST -- available for Kindle. Yes, it does have those gorgeous (black and white) illustrations by Catherine Dair. 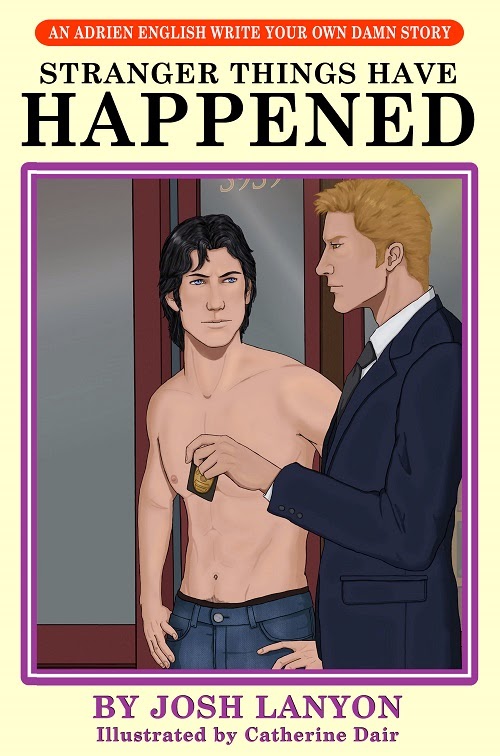 And finally, a bit of good news for audio book lovers, This Rough Magic narrated by Jordan Murphy is now up for sale at Audible. (It should soon be available at iTunes and Amazon.) Regular viewers may recall that Jordan was the narrator who came in second place with voters during the Armed and Dangerous vocal death match.


Oh! I almost forgot. Next week is the release of the Male Male Contemporary Box Set from Carina Press which includes stories by LB Gregg, Libby Drew, KC Burns and me. (My story is Icecapade.) This is a great way to sample some excellent M/M stories from writers I'm pretty sure you'll really enjoy.


And I think that's it. I will be very hard to find on line for the next couple of weeks while I plow through the rough draft of Fair Play, so if I am slow in responding, the good news is I'm writing one of your most requested stories.